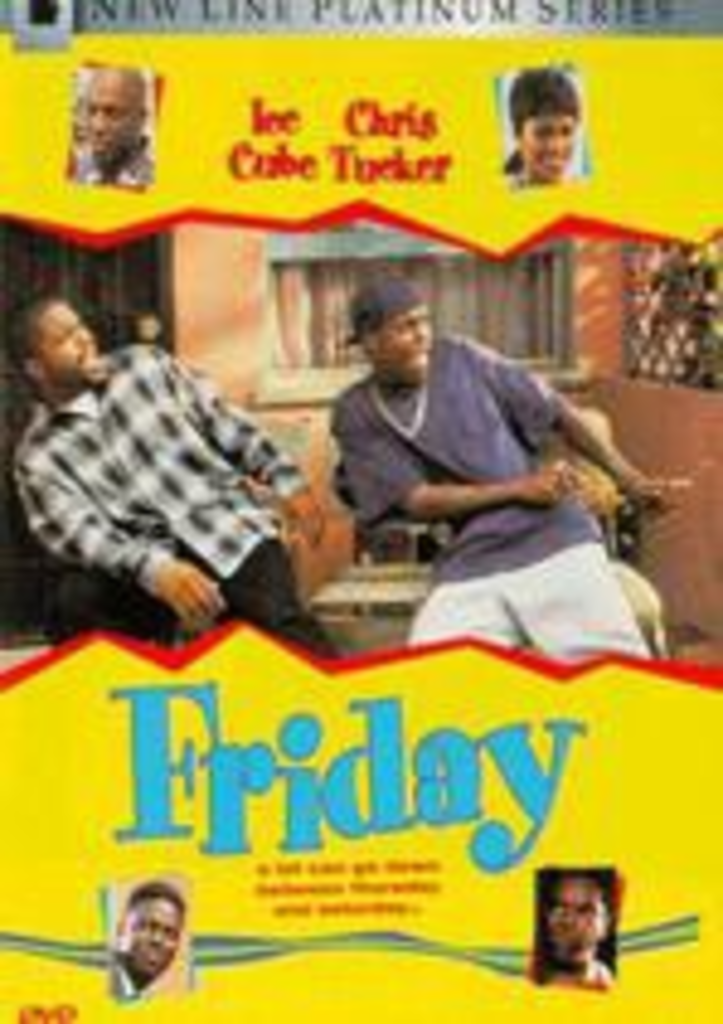 Some ideas from movies are too good to be true. The latest example: KMBC’s story about two Leavenworth men who were busted yesterday for allegedly dealing drugs from their ice cream truck — just like in the movie Friday! What’s up Big Perm, I mean Big Worm?

KCPD Investigators stopped the truck, searched it and reportedly found drugs and drug paraphernalia. They took a 20-year-old and a 17-year-old into custody.

And now, since it’s Friday and the ‘hood comedy classic about drug capers and an ice-cream-truck is called Friday, we offer you this nice little clip to grease the day’s passage.