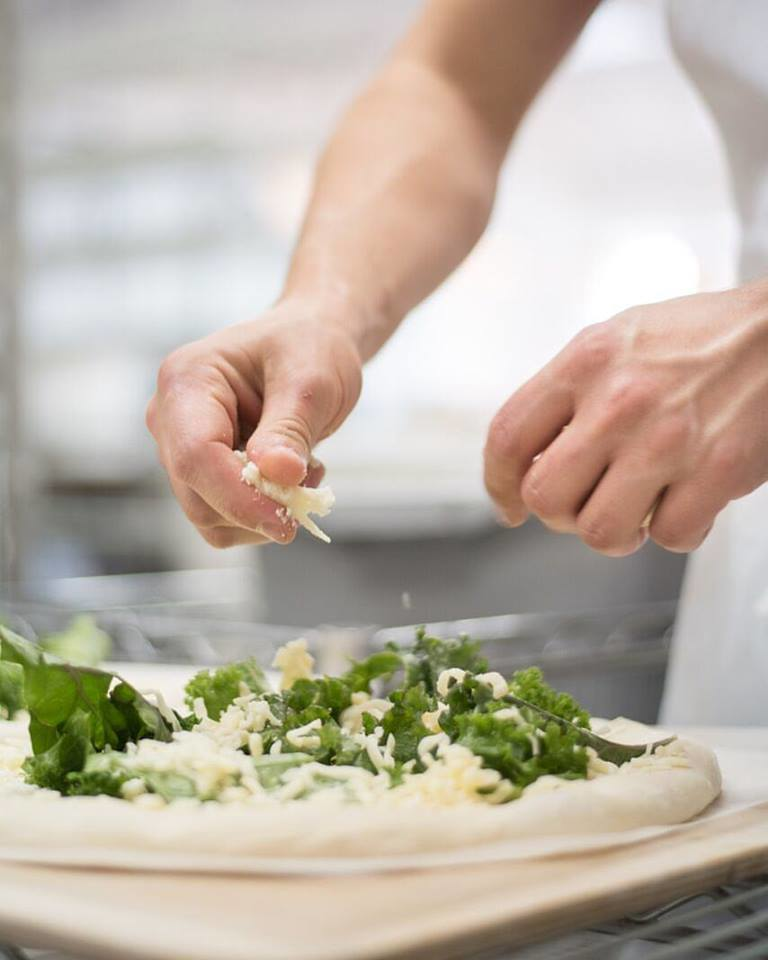 Ibis Bakery (12871 West 87th Street Parkway, Lenexa) fires up its celebrated Tuesday pizza nights again, starting today at 6 p.m. This evening’s two flavors: asparagus, spring onion and arugula; and spinach, young garlic and goat cheese. Get there early — these sell out quickly but are worth waiting in line to get.

If you are hungry — and I mean gut-wrenchingly hungry — get to the Rieger (1924 Main) for tonight’s Beefsteak Dinner. The event is a nod to the beefsteak dinners of the 19th century, which were typically held for working-class people and functioned as political fundraisers. No utensils are involved (though aprons are provided) for this meal of shrimp cocktail, bison sliders, chops and, of course, bottomless plates of sliced beef. To drink: beer and cocktails. The meal is $75, not including tax or gratuity. Call 816-471-2177 for reservations.

Another indulgent dinner tonight happens at Lidia’s Kansas City (101 West 22nd Street) and features the wines of 10th-generation vintner Bonotto delle Tezze of Northern Italy. This five-course meal starts with a fritto mixto of rock shrimp, then moves to grilled octopus, followed by a risotto dish with radicchio and grilled speck, then a seared duck breast with cherry compote. There’s also a dessert cheese course. This dinner is also $75, exclusive of tax and gratuity. Call 816-221-3722 for reservations. 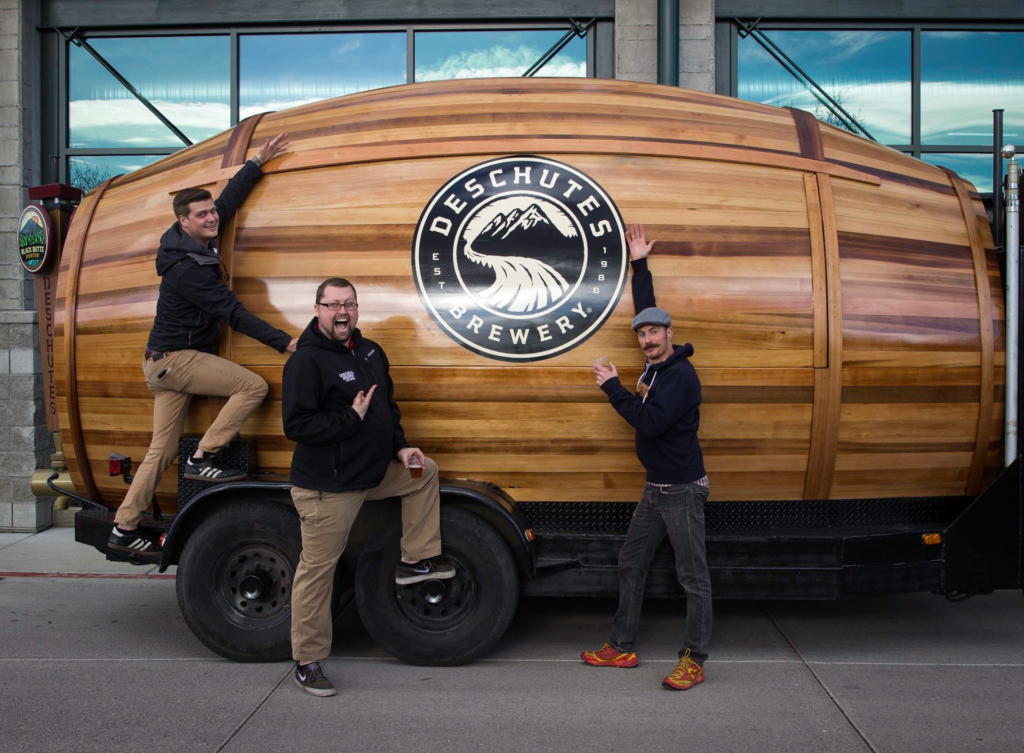 Shuttlecork, the annual mega-fundraiser for the Nelson-Atkins Museum of Art (4525 Oak), begins tonight and runs through tomorrow. Tonight’s paired wine meals, by area chefs including Nick Goellner (the Antler Room), Michael Corvino (Corvino Supper Club) and more, are served in featured homes throughout the city. The Friday auction and tasting event takes place at the museum. This is not for the thrifty (participating in both nights’ festivities will set you back $1,500 a person, with attendance on Friday alone running at $250 per person), but count it as a big reason why admission to the museum is free to the public. More information is available at Shuttlecork’s website.

Beginning at 11 a.m. today and running through Saturday night, Port Fonda (4141 Pennsylvania) is hosting its annual Cinco de Mayo party. Plans call for the Westport block to be roped off for live music, with drink and food specials all weekend.

Tonight during the First Friday scrum, the Sundry (1706 Baltimore) debuts its new, seasonally inspired small-plates menu, in addition to a 20-seat beverage bar for coffee drinks, wine, beer on tap, kombucha and house-made sodas. A new happy hour menu will also be available from 4 to 6 p.m. 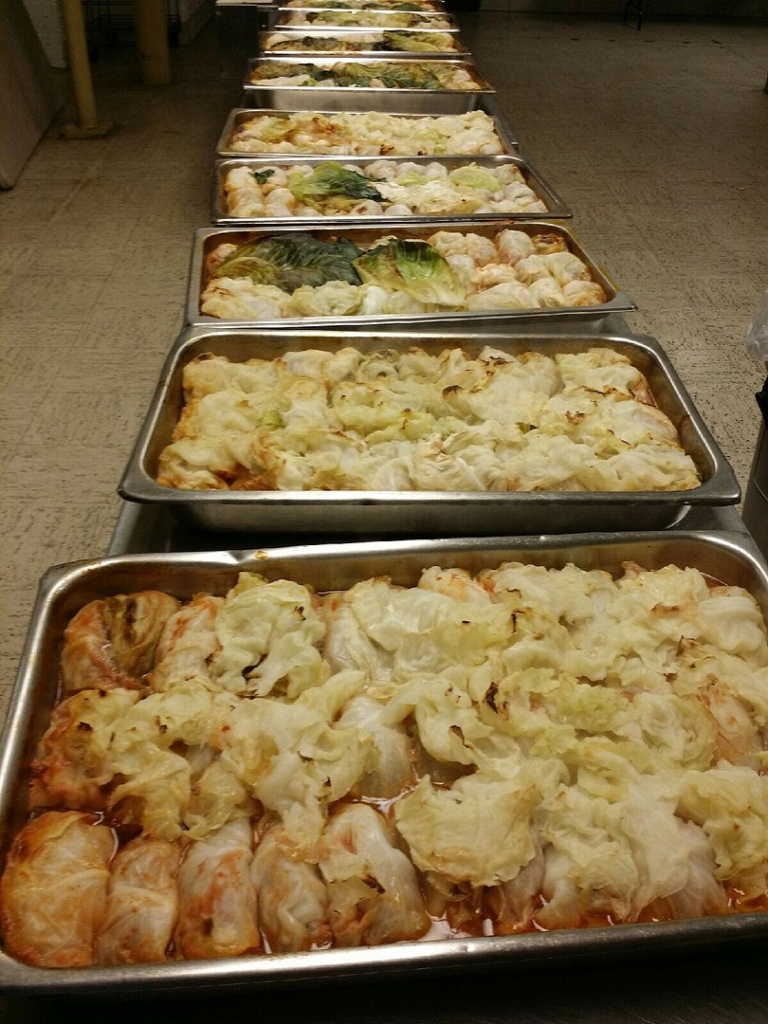 Cinco de Mayo sucks up much of the oxygen this week, but if you want to travel to the other side of the world (while staying in town), today’s Polski Day events at All Saints Parish (809 Vermont, KCK) may be your ticket. From noon until 4 p.m., enjoy your fill of cabbage rolls, pierogies, sausage and other Polish favorites while listening to polka. See Polski Day’s website for more information and the full schedule of events.

The Kentucky Derby also has its two minutes in the sun today; visit Tavern at Mission Farms (10681 Mission Road, Leawood) or Tavern in the Village (3901 Prairie Lane, Prairie Village) for Derby food and drink, including Kentucky hot-brown sandwiches, shrimp and grits and Kentucky burgoo stew, as well as traditional mint juleps. The derby-themed specials will be available from 3 to 6 p.m., and derby dress is encouraged.