Hyborian’s ‘Volume II’ is precise and deadly like an axe 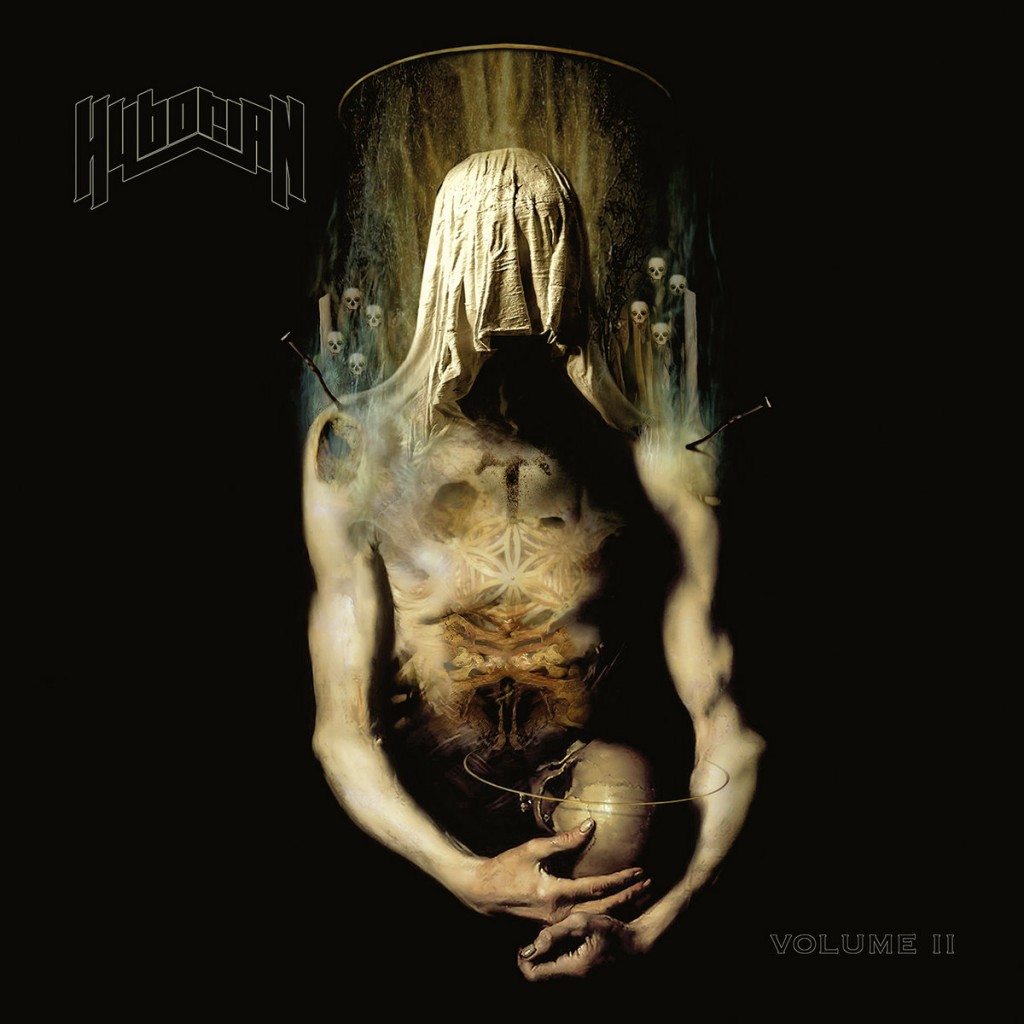 The Kansas City metal act’s sophomore LP, Volume II, is bigger and cleaner than the band’s 2017 debut. It’s readily apparent that Hyborian’s time on the road has tightened this act into something with which to be reckoned in terms of sonic annihilation. Whereas Volume I was all about the fresh, scrappy intensity of a band who were really trying to showcase themselves, this is the result of a group of musicians who’ve honed their sound.

It’s the difference between a splitting maul and an axe — whereas both can take apart a tree, one does it with blunt force, and the other uses a sharp edge. The former might be more efficient, but the latter is far more precise. Either way, though, if you don’t pay attention, you’ll likely get hurt. The whiplash fast turns on this album can do the same, snapping your neck with their change-ups.

The two guitar attack of Martin Bush and Ryan Bates has always been something about which to obsess, but the sheer force of “Planet Destructor” has the actual potential to act like a Death Star of metal. On that cut, Hyborian takes the stop-start cyclical damage of the ending to Volume I‘s “Blood for Blood,” speeds it up, and extends it for an entire song, punching through your face every time drummer Justin Rippeto hits the kick.

The album-ending epic, “In the Hall of the Travellers,” combines the grandiose sweep of Ride the Lightning-era Metallica like “The Call of Ktulu” with the pummelling intricacy of High on Fire’s “Snakes For The Divine.” Not for nothing did Bush write an entire novel — The Traveller: A Hyborian Tale — which parallels the songs on the album with a full sci-fi/fantasy storyline.

There’s a line in author Grady Hendrix’s book, We Sold Our Souls, which I think falls right in with what Hyborian is going for on Volume II. At one point in the novel, Scottie Rocket — the guitarist for a band called Dürt Würk — is yelling at their lead singer, Terry, and he says, “Wah! Wah! Wah! No one loves me! Boo hoo! Guess what? We play fucking metal! I don’t want to sing about your sad feelings. I want dragons.”

In “The Entity,” you get “Where evil crawls, elusive forms heed the siren’s call,” so yeah — dragons might not exactly be what Hyborian’s giving you, but it’s goddamn close.

Hyborian Volume II is out Friday, March 20. You can order the album and accompanying book from Season of Mist.