Hunx & His Punx – “Teardrops On My Telephone” 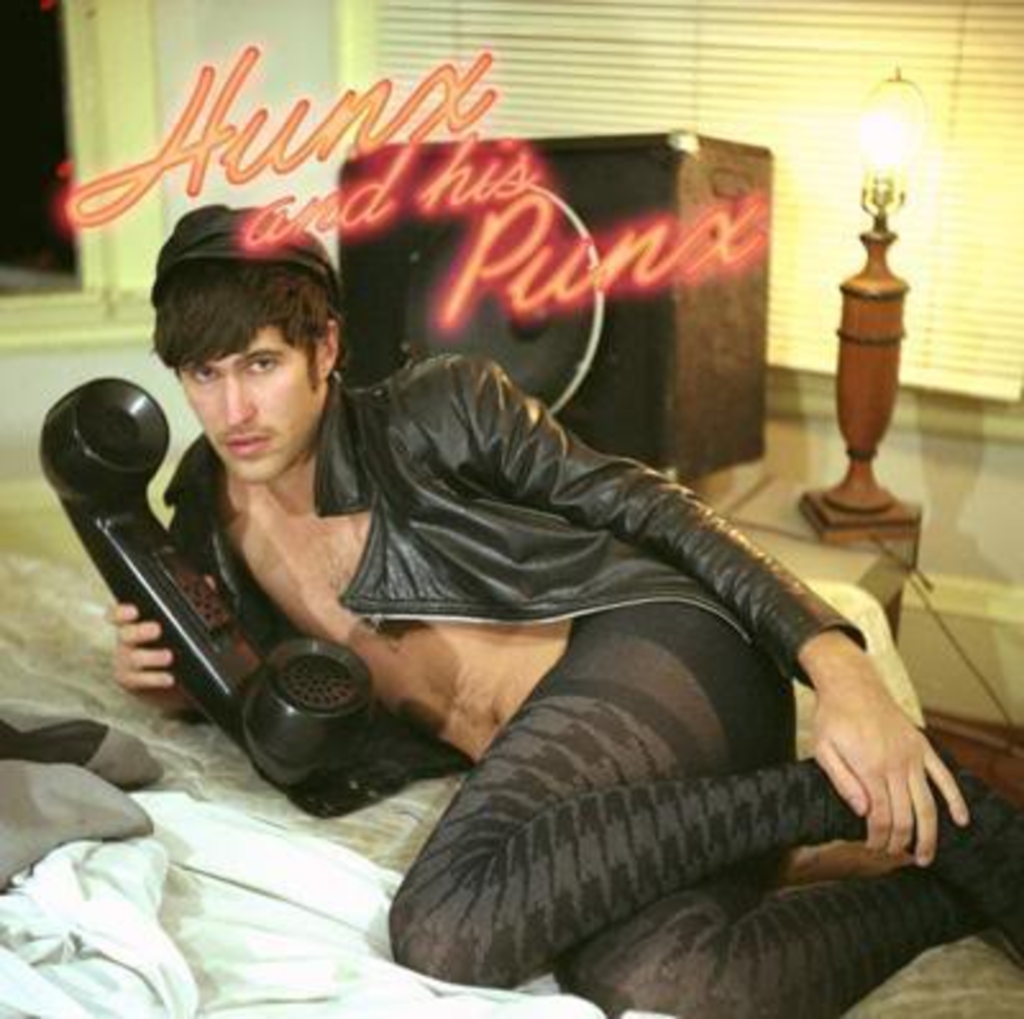 There’s nothing I enjoy buying more than singles. It is 100% my favorite way to get music, be they new or old. These days, there’s a distinct possibility that a full-length album might not have but one or two good songs. With singles, that’s what you’re after—one or two good songs, but without dropping the better part of a couple hours’ pay.

Jay Reatard relaunched his Shattered Records label with the intent of releasing a slew of singles, and the second one out comes from Hunx & His Punx, entitled “Teardrops On My Telephone.” It’s what I’ve come to expect from Hunx (aka Seth of Gravy Train): lo-fi garage that’s incredibly camp and really gay.

I don’t mean that in terms of homophobic criticism, just fact. Seth is flamboyantly gay, and the songs reflect that. The second song on the b-side, “You Better Tell That Girl,” is a lift of the Shirelles’ “Then He Kissed Me” with the lyrics altered into a plea for the song’s subject to come out of the closet to his girlfriend. If it makes you uncomfortable to listen to songs like that and “I Won’t Get Under You,” then it’s your loss, because they’re exceedingly fun to throw on and sing along to.

This single, along with the simultaneously released “Don’t Cha Want Me Back / The Last Time” 45 (on True Panther) make up five songs that are the good side of the lo-fi garage scene that’s taken hold of the indie world right now. Hunx & His Punx are definitely not serious, but they are seriously about being fun. You can check out the video for “Teardrops On My Telephone,” as well as an embedded player for the record, after the jump.