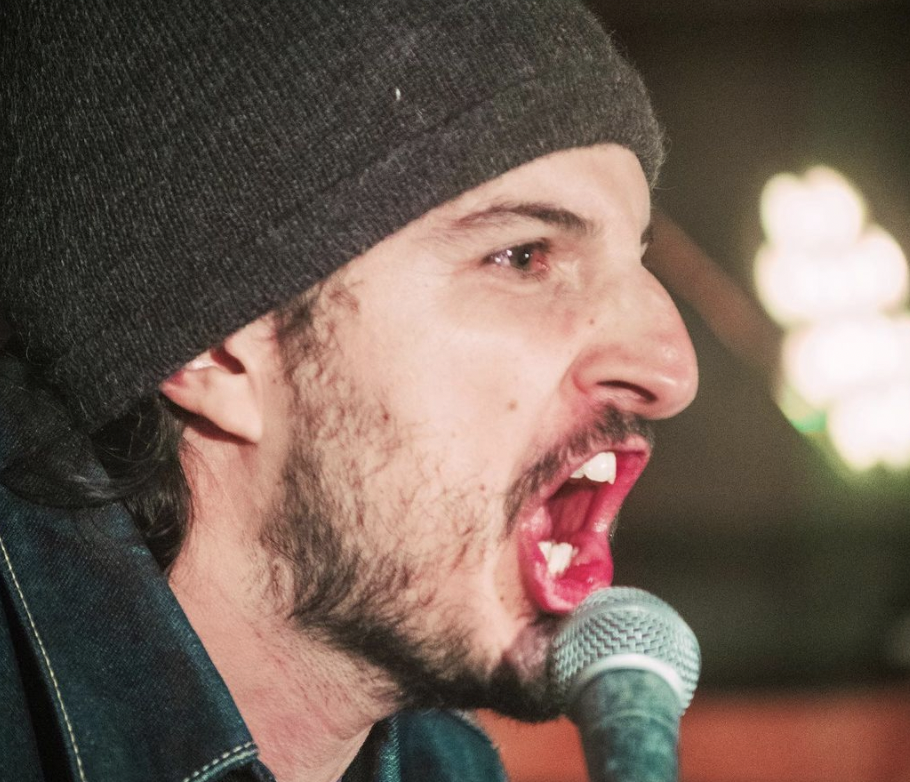 If you need a laugh about the irony of life The Kansas City Comedy Club will have a special guest, Nick Youssef, this Wednesday at 6 p.m. The New York comedian and writer will hit the stage and share his relatable life experiences within relationships, surviving as a man in the modern world, and keeping up his sobriety.

Since starting his stand-up journey at the early age of 18 years-old, Youssef has been featured on Hulu, The Joe Rogan Experience podcast, and Viceland’s Funny How? just to name a few.

According to Youssef, he started this tour to expand his regions and visit places he’s never been before.

“I’ve never been to Missouri. Crazy. I know, isn’t it? I’m interested in trying Kansas City barbecue,” says Yousseff. “I’ve heard a lot of good things and I’m excited to finally be in Missouri. That’s the part of the whole tour is to go places I’ve never been and always have wanted to go.”

Having years of stand-up comedy under his belt, Youssef performed in big markets such as Austin, Atlanta, Chicago, and New York until he challenged himself to reach new territories.

Youssef makes humor of viability. The perspective of comedy evolved for Youssef when he realized he fell in love with the form of comedy, wanted to express himself more artistically, and structure a sustainable outlook.

It was easy to get caught in a whirl of excitement that could transfigure into a nightmare, and the comedian made sure to find an amusing balance in the comedic lifestyle.

“A lot of the material I’ll talk about this Wednesday will be experiences I’ve been through with family, dating, and life,” Youssef says. “I’m working on this hour-long comedy tape special that will be released in late June.” 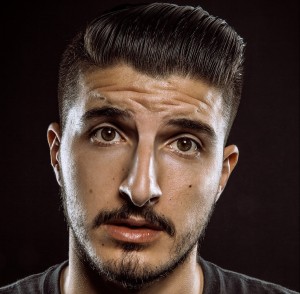 Youssef had been fighting drug addiction but has managed to remain sober for now 10 years now. The journey to sobriety was a battle as he fought depression, but he did not lose sight of his vision.

After processing and vanquishing his dependence, he sought out therapy to unravel the hurdles he’d gone through. Youssef gives profound and valuable advice on breaking habits, fighting addiction, and doing what’s best for you when ready to make the transition.

“If there’s a voice in there saying it’s time to stop, try different methods, and don’t get discouraged,” says Youssef. “If one thing doesn’t work, try again. Nothing is that easy, and if you’re lucky the first time, that’s great. Just always remember that the voice is always worth listening to and pursuing. With effort, you see how good it feels, because the bars aren’t going anywhere. The nightclubs and alcohol aren’t dead. Maybe your favorite bar will shut down, but another one will open. It’s all going to be there, but you only have one life, and you can always make that change.”

The standup comedian will share his distilling personal point of view on life and the journey of grappling with change. If getting a good chuckle, cackle, or howl sounds fits your schedule, tickets can be purchased for Wednesday night’s comedy show here.

Youseff also shares his interests in the world of music, coffee, and vintage clothing that he regularly discusses on his podcast According to Nick Youssef. You can also check his latest updates on his official Instagram and his YouTube channel where he holds weekly discussions.