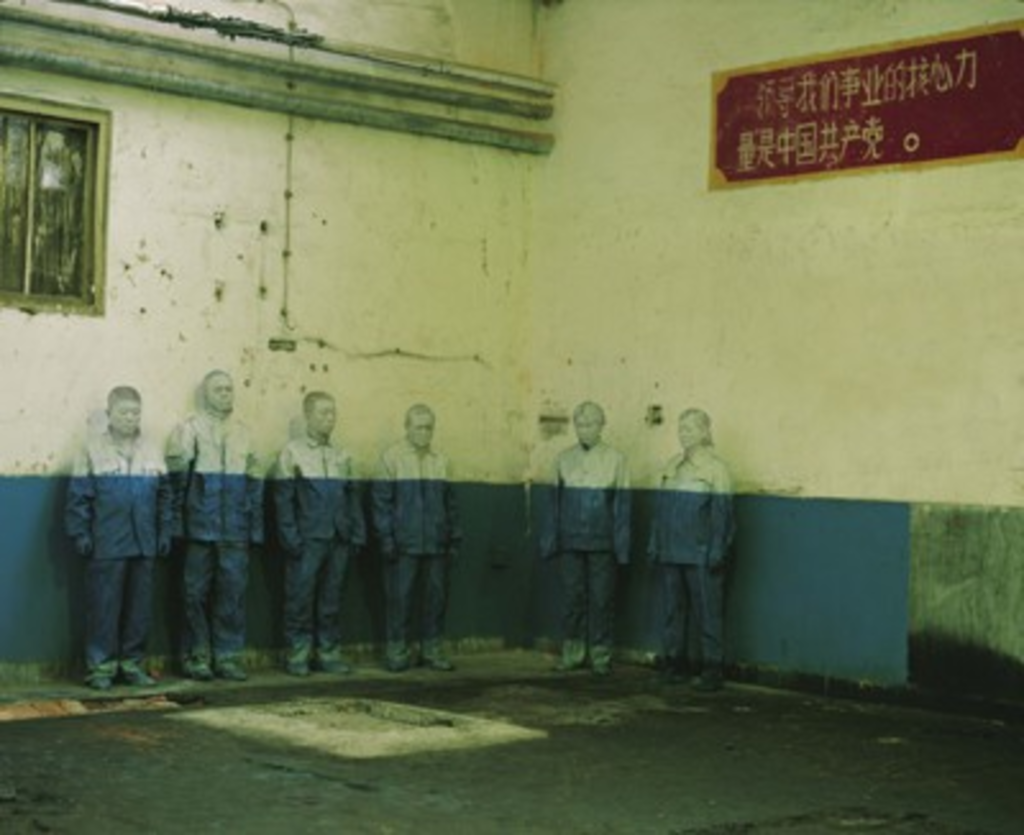 Kansas City needs no introduction to China. World-renowned composers Chen Yi and Zhou Long teach at UMKC’s Conservatory. The Nelson-Atkins Museum of Art has one of the best collections of Chinese art in the United States. Mandarin is taught in some pubic schools in the metro. And no one is unaware of China’s role in the global marketplace.

Still, many exhibitions of contemporary Chinese art fetishize the country and its artists. Yet American institutions appear less fascinated by China and more interested in categorizing and marketing a product, resulting in a kind of condescension. Even the most decent assemblies of modern Chinese works are usually just fragments of an enormous ongoing and unstable narrative. As much as I love the art for reasons personal and professional, there often remains in its organization the whiff of emotional and paternalistic colonialism, something that subjugates China by claiming to tell its story. Who really speaks for the country’s complicated history, and in whose interest?

Stairway to Heaven: From Chinese Streets to Monuments and Skyscrapers, at H&R Block Artspace, works because it avoids the impulse for neatness and the lure of explication. Made up of about 50 mostly photographic images by 17 Chinese artists, Stairway records the observations of a group of artists at a precise moment. Mark Bessire, former director of the Bates College Museum of Art and recently named director of the Portland Art Museum in Maine, curates the exhibition with Artspace director Raechell Smith, drawing primarily from the Bates’ permanent collection.

Bessire has divided the exhibition into three sections: skyscrapers, monuments and streets. Each group demonstrates the ways in which China’s economy presses the landscape into the service of development. Internationally exhibited artist Liu Bolin’s C-prints, part of the group devoted to streets, eerily suggest the human collateral damage of rapacious development that lays waste to homes and centers of living. In the two images from his “Hidden in the City” series, people are subsumed by their surroundings, dispossessed, leaving only a spectral presence against a backdrop of crumbling ruin. In “Laid Off,” six people appear as ghosts against a wall. They are silent scenery, invisible in China’s power structure. Have they chosen to camouflage themselves, or are they doomed to vanish along with the places where they once lived?

Yang Yongliang’s “Phantom Landscape I” series appropriates the traditional shanshui vertical landscape paintings that document a mythical China. Here, a closer inspection reveals that those numinous mountains are really skyscrapers, earthmovers and cranes. It’s a canny, straightforward kind of genius. Co-opting an obvious cultural marker, the artist elaborates the collapse of ancient and known into new and unknown.

In this frank, no-bullshit exhibition of particularly well-chosen artists, all the works are aggressive. Each image takes a position and holds it, speaking loudly and without equivocation, and generating an intense and dynamic experience.