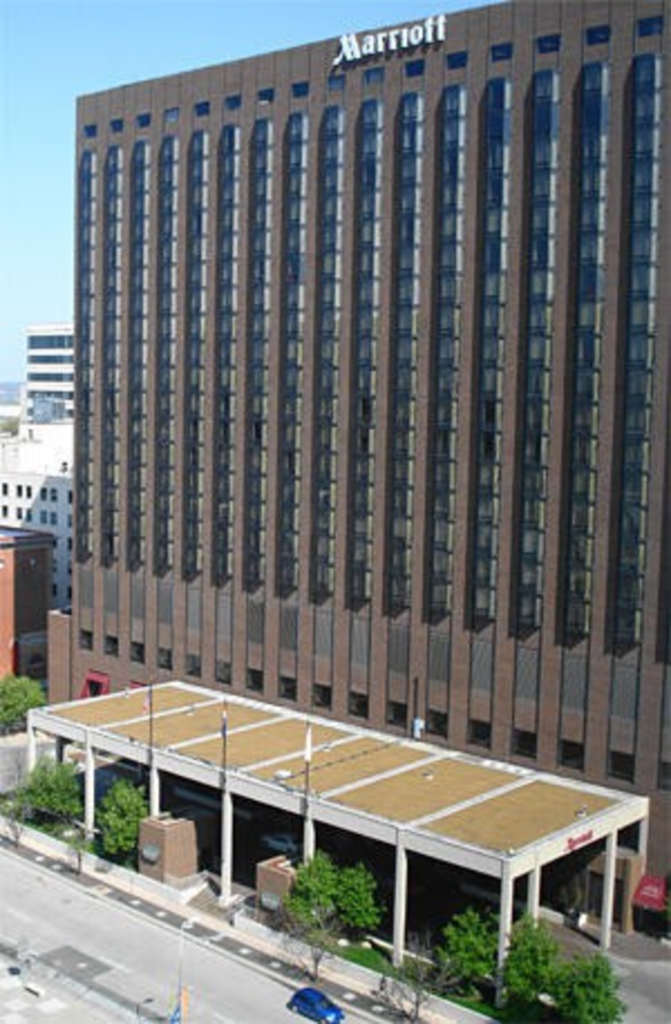 Those of you wondering what’s up with the $500,000 convention hotel study will be happy to know it’s just getting started, and Prime Buzz says Councilwoman Cindy Circo and businessman Bill George are co-chairing the committee studying whether to build the hotel. The group already agrees that the city needs a convention hotel to compete for the biggest and bestest conventions out there, but Circo says they need to study the risk.

“We don’t want to do this at any cost,” Circo said.

Oh, well we’ve already spent $500,000 to study building a hotel when we all know that it’s going to get built. So it’s hard to claim that the hotel isn’t inevitable and they “don’t want to do this at any cost.”

The group meets in Bartle Hall the fourth Monday of every month at 3 p.m. Stop by and tell them how excited you are about the idea.