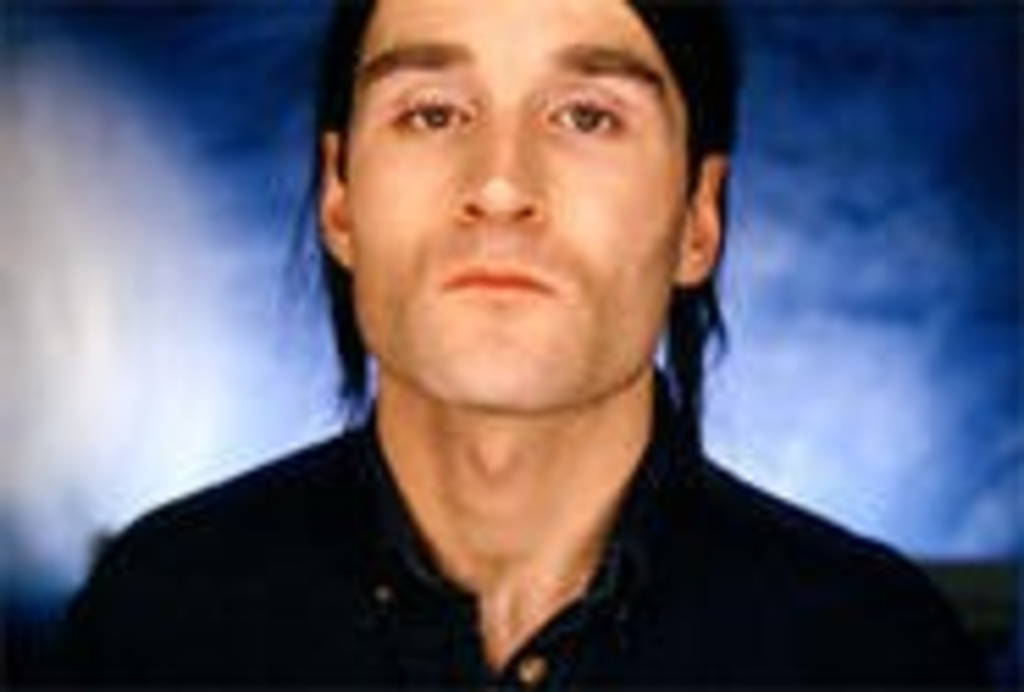 The dismantling of Washington, D.C.’s Pussy Galore yielded ’90s hipster groups Boss Hog, Jon Spencer Blues Explosion and Royal Trux, the latter starring Galore guitarist Neil Michael Hagerty. Trux’s early work, released on Chicago’s Drag City label, was a grimy cacophony slopped together by the doped-up Hagerty and his partner, yowler Jennifer Herrema. The pair cleaned up, and the music did, too, evolving into accessible lo-fi bluesy rock on 1995’s Thank You, Royal Trux’s major-label debut. The band officially split in 2001, and though Herrema tours with her revamped version of Royal Trux, Hagerty is back at Drag City with his latest project, Howling Hex, named for his 2003 solo record. The Hex makes cool, sexy sludge that recalls Hagerty’s former band at its prime, but with an added pinch of pop.