How to win your Oscar office pool 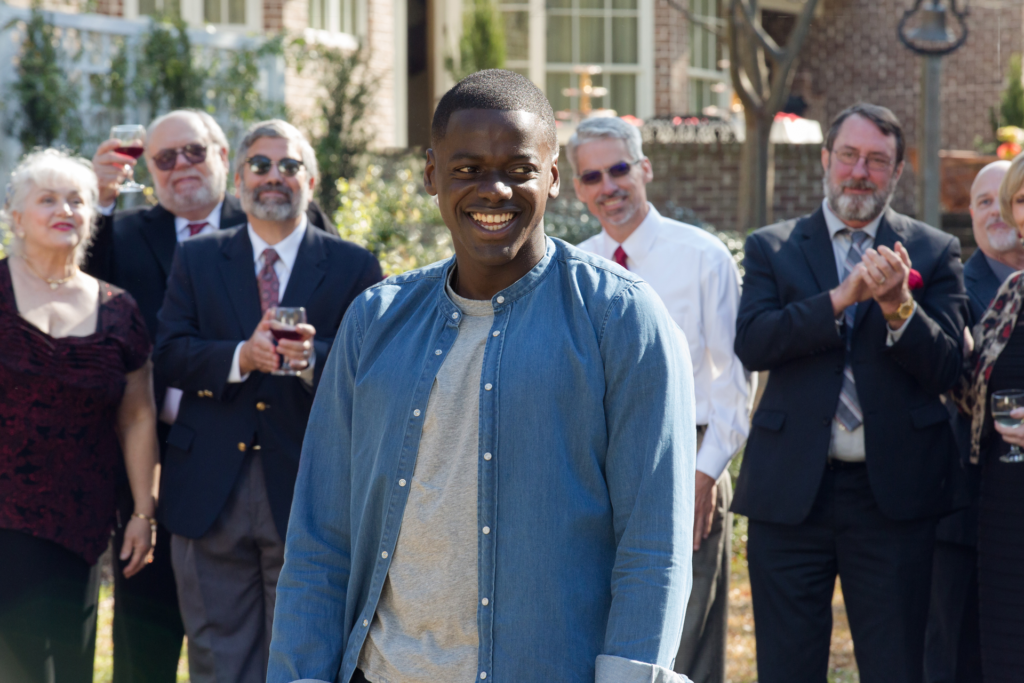 Here’s a fun game: Poll a group of your friends (without letting them look it up online) and ask them who won Best Picture last year. A good many probably think it was actually La La Land. Or if they do remember the big Best Picture announcement snafu (thanks Faye!), they probably won’t be able to come up with the actual winner, which was the tiny $1.5 million indie Moonlight.

Coming off the wildest mistake in Oscar history last year, the 90th Academy Awards has a lot to live up to in terms of drama. Most of that will come from seeing how host Jimmy Kimmel handles the massive effect the #MeToo movement has had and continues to have in Hollywood.

There’s also the fact that the female-led blockbuster Wonder Woman got zero nominations this year, and the African American-led Black Panther is currently changing the conversation about representation as well as setting records at the box office. Add in the fact that in the face of another tragic school shooting, our nation is finally having a real moment to talk seriously about gun control, and you can bet there will be all kinds of charged speeches come Oscar night (Sunday, March 4).

When it comes down to it, though, it’s a lot easier to enjoy the Oscars if you have some skin in the game. With lots of heavy favorites, this is a good year to double down, especially if you can pick the one or two surprises. If you’ve got an office pool or you’re entering a contest, I’m here to offer some context and predictions, with a couple key upsets. I should also mention the most infamous movie event in the city — the 6th annual KC Oscar Party, which I’m co-hosting March 4 at the Screenland Armour. Drinking games, food, prizes, winners and losers, and a film-crazy group of weirdos watching the show on the big screen.

Let’s start with the obvious: Guillermo del Toro is a shoo-in to win Best Director for The Shape of Water. He’s won every single major award leading up to this, and he’s well-loved by everyone in Hollywood. Christopher Nolan should win for wrangling the enormous technical achievement that is Dunkirk, and for taking chances with an experiential form of storytelling in a genre — the war movie — that’s usually pretty rigid. It’s both directors’ first nominations, which is silly, but nothing that’s happened in the preceding guild awards and other awards shows leading up to Oscar night indicates Nolan is even close.

I hate to say it, but all four of the acting categories seem pretty wrapped up, too. Gary Oldman (Best Actor), Frances McDormand (Best Actress), Sam Rockwell (Supporting Actor), and Allison Janney (Supporting Actress) all won Golden Globes, Critic’s Choice, SAG awards, and BAFTAs. But since no group of four since 2000 has pulled off winning all of these and also the Oscars, there’s a good chance for an upset. One. Upset. Pick this correctly and it could be the difference in your pool. I’m going to do something stupid here and go with my heart: Janney’s performance in I, Tonya was too big and one-note for me, while Laurie Metcalf’s portrayal of a flawed, loving, overbearing mother in Lady Bird was lovely, and just the kind of thing voters will relate to. Plus, Lady Bird (nominated for Picture, unlike I, Tonya) won’t win anything else, so they’ll want to reward it here. In this battle of these two Emmy favorite actresses, I’m picking Metcalf.

The Adapted Screenplay category is also a done deal. When 89-year-old famed producer James Ivory rightly wins for his aching adaptation of Call Me By Your Name, he will be the oldest Oscar winner in history. That is, unless the Best Documentary award is given out earlier in the night and goes to legendary filmmaker Agnès Varda, who co-directed Faces Places and is older than Ivory by — get this — eight days. Her closest competition comes from three Netflix docs — the powerful films Last Men in Aleppo, Icarus, and Strong Island — so I’m betting the Academy’s anti-streaming bias gives Faces Places the win.

The Original Screenplay category, however, is totally up for grabs. The outcome of this will also be closely tied to the outcome of the night’s biggest and most contentious award, Best Picture. If the Academy follows the trend of the last couple of years, they will want to spread the winners out between all their favorites. If my predictions hold out, notice that Jordan Peele’s well-loved, timely, and inventive horror satire Get Out hasn’t won anything yet. It’s getting at least one of these.*

The favorite for Original Screenplay is Martin McDonagh’s button-pushing Three Billboards Outside Ebbing, Missouri. He’s a well-respected playwright and was overlooked in the Best Director category, so many think he’ll be rewarded here instead. But Peele’s Get Out won the WGA. Granted, Three Billboards wasn’t eligible, but it’s still a show of strength that will I believe will translate to Oscar Gold for Peele’s Original Screenplay.

Because Peele will win there, the chances of Get Out upsetting Best Picture favorite The Shape of Water decrease. But an upset is still likely. Voters will look over their ballot and see that they’ve picked The Shape of Water to win Original Score, Production Design, and Best Director, so rather than picking the strange fish-man-human-woman love story, they’ll opt for the strong performances (predicted winners McDormand and Rockwell, plus nominee Woody Harrelson) of Three Billboards. McDonagh will have to settle for a Best Picture win.

*Wanna pull a big upset? Pick Get Out (probably ranked third in this category) for Best Picture, too.

Other predictions to win:

Visual Effects: War for the Planet of the Apes