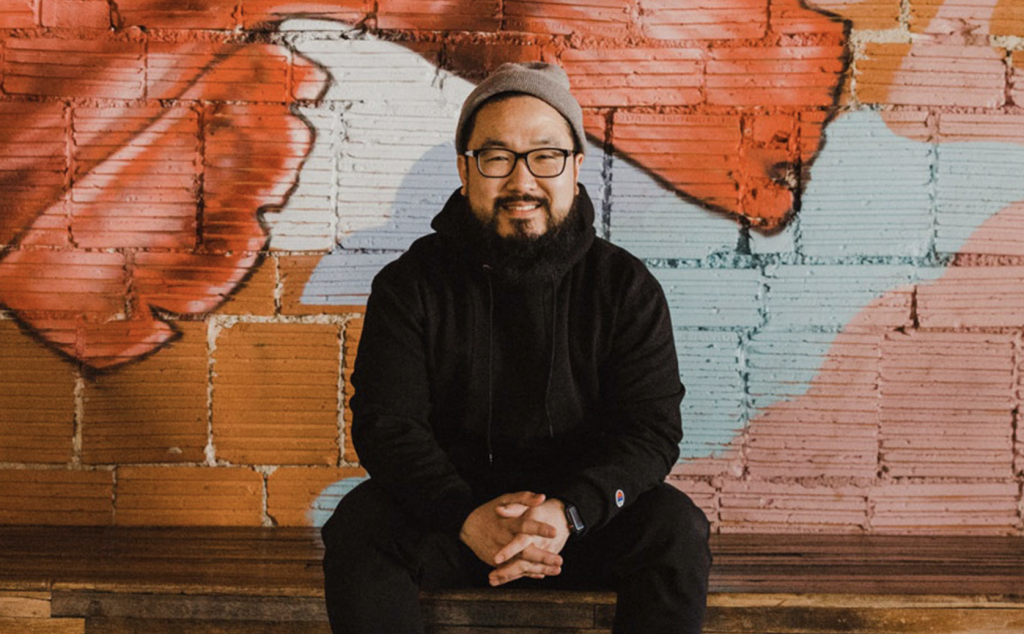 The Atlanta shootings last month joined a list of 3,794 other instances of violence against Asian Americans within the last year, leaving many Asian-owned businesses to face what that means for them. // Image courtesy of Sura Eats

In March of 2020, when COVID-19 became a new and increasingly evident threat in the United States, chef Keeyoung Kim faced a combination of two anxieties.

One was the uncertainty many small business owners faced about the impact that shutdowns would have on his restaurant, Sura Eats. Known for its renowned pop-ups, the Korean street food-style restaurant’s business was halted when Parlor Hall Food and all its occupants were forced to close due to COVID-19.

The other was the sociocultural impact he and his business could face because of the racist narrative rapidly circulating about the origin of the virus. When Kim opened Sura Eats in 2016, he’d just gained a newfound appreciation for his Korean American identity and the culture his family brought with them when they emigrated from South Korea to the East Coast a year after he was born. He had spent four years recreating the food he grew up with, and now he wondered if people would associate that food with danger.

“I’ve never felt more anxious in my life,” Kim says. “I hate to think that anybody could be that ignorant, but that was the reality.”

For the past year, Asian-American business owners have had to tackle both of these things at once. They’ve done so in the face of increased violence against their community. STOP AAPI Hate reports 3,795 instances of assault, harassment, or civil rights violations against Asian Americans in the US since March of 2020.

This included the lost lives of six Asian women in a total of eight victims during last month’s Atlanta spa shootings. Upon hearing this news, Cafe Cà Phê owner Jackie Nguyen says she’d felt a combination of feelings of her own- intense sadness first, immediately followed by an impulse to protect her own business.

Nguyen, a first generation Vietnamese barista, opened her Vietnamese coffee truck in late 2020 two years after relocating to Kansas City from New York. In the months that followed Cafe Cà Phê’s Halloween opening, Nguyen says she’s gained a lot of knowledge on how to combine her passions with her business.

In moving from closer to the coast to the middle of the United States where there are fewer Asian-owned businesses, she says the support she’s received from the community has gone above and beyond what she expected. But she says she still isn’t sure if Asian-owned businesses in Kansas City are totally safe. On one hand, people who have rallied around Cafe Cà Phê have been vocal about wanting to protect her own business and keep them safe.

“But I’m sure that’s what people in Atlanta thought,” Nguyen says. “I don’t think they woke up that day feeling like someone was going to kill them. Never in a million years did I think something like that would happen in Atlanta, so then it kind of makes me feel like, why would I put Kansas City in any different pocket than Atlanta?”

This year, Nguyen partnered with several local businesses to become immersed in her new community, including Shawnee staple Mr. D’s Donuts. Owners Johnny Chen and Boggie Ogtonbayar took ownership of the donut shop two years ago from Chen’s godparents, and since then, Chen says the two of them have received an abundance of community support- sometimes even taking the form of $100 tips. At the beginning of the pandemic, Chen and Ogtonbayar almost immediately began finding ways to return that support, such as setting up a community table in the donut shop for people to pick up high demand supplies like toilet paper and hand sanitizer and implementing a program that let kids eat for free.

“I think people have seen the effort and the stuff we do for the community and that’s why they come back,” Chen says. “We have a really good customer base. They reach out and they want to help out.”

These were the kinds of things that kept Chen’s mind off the negative aspects of what were going on at the time, including the fear of what increased racism meant for him, his wife and his business. Everyone was in this together, he says. But it was still difficult to see attacks against the AAPI community happening in the US, he says, and raising awareness about them will take the effort of more than his own community.

“I think it’s going to take more than just Asian Americans to stand up,” Chen says. “I think slowly but surely, you know, especially after the Atlanta shooting we are getting a lot of traction from other races to help in this matter.”

After the Atlanta shootings, Kim knew this was not a new story. It’s been going on for years; he’s seen his own parents experience it, he says, but he still found himself asking the question, “How is this possible?”

But that question is answered quickly.

“It’s possible because there’s been so much suppressed racism,” Kim says. “Now people are given the freedom because of what we see in the news and some things that have been said by certain politicians and presidents. People have the freedom to say it more, but also act on racist thoughts and maybe their own outrage.”

This racism is present across the US, and it’s present in Kansas City. Luckily, so are people who want to learn and experience cultures different from their own. From the first week of their reopening, Kim says Sura Eats has received a steady increase of community support.

Ultimately, though, he says it’s the smaller forms of racism that can ultimately lead to the types of attacks we’ve seen throughout the last year. It starts with the language we use, he says. Changing that language is one of the places where preventing AAPI violence starts.

“I think it’s really about education,” Kim says. “It might be easy to joke around and do a Chinese accent, but that’s kind of how it all started, right? Those things do add up. That’s where we are today, it’s just the little things that add up. So like the little stereotypes, the little actions, the little ‘funny comments’ that actually become the beliefs and the way that people view people.”