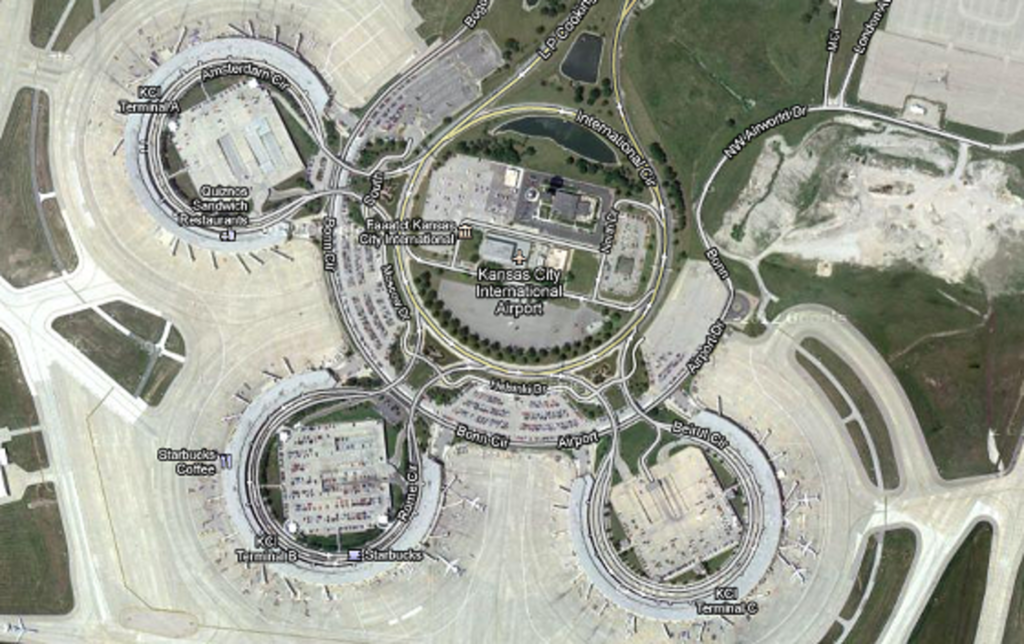 The three-terminal system at Kansas City International Airport has come with trade-offs, and now it may be due for a trade-in. The Kansas City Aviation Department is looking into replacing the three terminals with a $1.2 billion multistory single terminal, which could potentially open in 2016. The overhaul is based on a not-yet-completed, federally financed $4 million study that examined building alternatives and how a new terminal could be constructed at the existing site of Terminal A. The City Council and Federal Aviation Administration both need to approve the plan after it has been finalized.

Aviation Director Mark Van Loh told the City Council that he intends to submit the completed study to the FAA in January. If the regulatory bodies sign off on the design (Van Loh estimated that would come in another 18 months) and plan, it would likely take another two years for the new terminal to be built. Terminal B would be demolished, and Terminal C would be turned into office space available for lease.

Would you support a move to a single terminal or are you happy with the existing configuration?