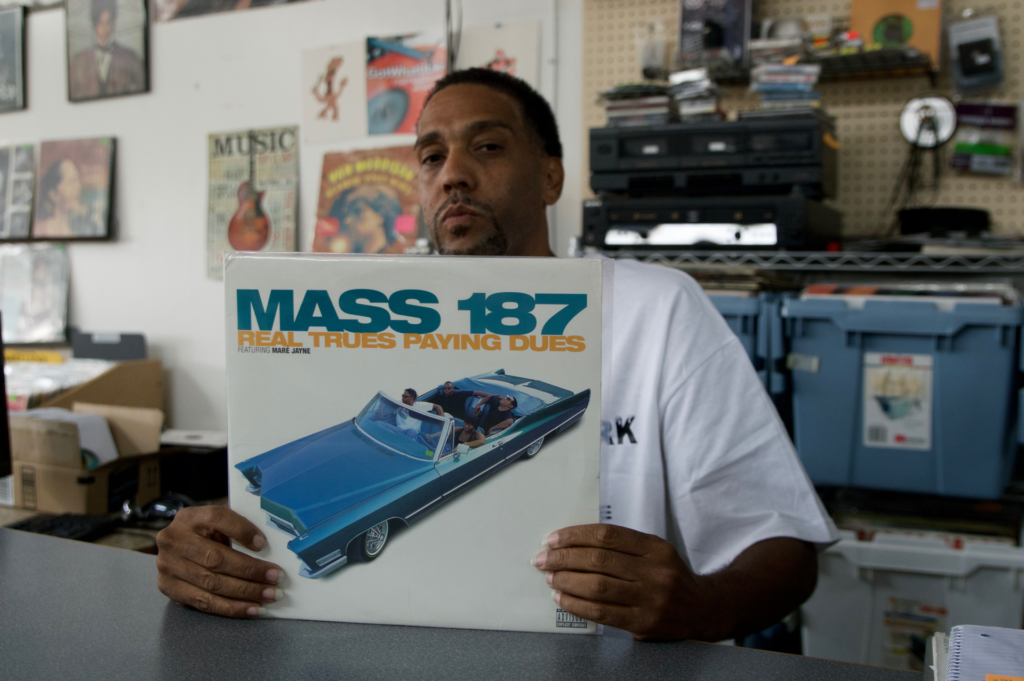 Mark Harper was a child when he dug his first crate, rifling his older brother’s vinyl collection. His brother, who is 10 years his senior, had moved out, but he often invited Harper over to hang out on the weekends. “There wasn’t much to do, but there was a crate of classic rock,” Harper says.

By the time Harper enrolled at Ruskin High School, in the mid-1990s, his tastes had shifted more toward hip-hop. He had his own set of turntables, and his mother would sometimes drive him to area record stores on the weekends. He recalls frequent stops at Bannister Mall — home to both a Musicland and a Camelot Music — and to 7th Heaven, on Troost. These treks eventually expanded beyond south Kansas City to stores along Independence Avenue, where Harper would snatch up every new R&B or hip-hop release he could manage.

Harper never considered himself a true DJ — he confesses to a lack of blending abilities. But he’d occasionally DJ or make mixtapes for school events — “for the cheerleaders’ halftime shows and stuff like that,” he says.

One day in the summer of 1998, though, his growing collection of records and equipment vanished. Harper had relocated all his musical possessions to a friend’s house. The plan was to spend the summer in the basement, listening to music and learning DJ techniques from each other. Two weeks into summer vacation, he showed up at the house — only to hear from his friend’s mom that her son had moved to Arkansas.

“I ran around, looked in the basement window, and there was nothing in the basement,” Harper says. To add insult to injury, his own mother scolded him for always giving his things to others, as he previously had done with some of his video games. Harper didn’t lose his passion for music that day, but he did determine that rebuilding his collection would be impossible.

Until about five and a half years ago, that is. Visiting a pawnshop, Harper came across a set of turntables and a mixer and realized the idea of DJing still appealed to him. It seemed more attainable, too, with hundreds of YouTube tutorials at his disposal. Harper put the gear on layaway. Once it was paid off, he set out on a record hunt.

The internet had flattened the learning curve for figuring out how to use a crossfader, but it had also flattened record stores. Many of the shops Harper frequented in the 1990s were long gone. But a few had stuck it out, and as he began to spend more time in those that remained, he became less interested in the craft of DJing and more excited by the atmosphere and sense of community inside record stores.

Harper formed a relationship with a co-owner of Zebedee’s RPM, who sold him some racks and taught him how to grade and price records. On weekly visits to Earwaxx Records, in Gladstone, he would chat with owner Gary Wilkerson and eventually started buying large tubs of LPs from him. He realized he could hold onto the records he enjoyed and sell the ones he didn’t.

Harper’s growing inventory eventually made its way to a shed behind his house. He’d put up ads on Craigslist selling his records and soon was regularly hearing from local record collectors. “I would get emails [asking], ‘Is this a home or is this a store?’” he says.

His answer was simple enough: “It’s a home store.”

The shed was home to hundreds of alphabetized records, as well as electronics. Customers were often so bewildered by Harper’s elaborate setup that they spent their first several minutes asking how it had begun instead of perusing the wares. Pretty quickly, his regular customers began encouraging him to acquire a proper storefront. In July 2014, he found one, at 11539 Hickman Mills Drive, in Harper’s native south Kansas City. In the few years since, Got What U Like’s inventory of clean used vinyl, spanning a wide range of genres, has won it a dedicated following. It’s also a beacon in a musically under-served part of town — a cultural resource for those unable to visit the record shops in Westport or the Crossroads with any regularity.

And in the age of Spotify and YouTube, paying rent by selling records is nothing to sneeze at. Three years in, Harper’s still taking it in stride. “Time goes by so fast when you’re doing something that you love,” he says.

After I talked with Harper about the genesis of his business, I asked him to pick from his inventory three local records that are special to him. These are a bit pricier than most of the store’s selections, but for good reasons. 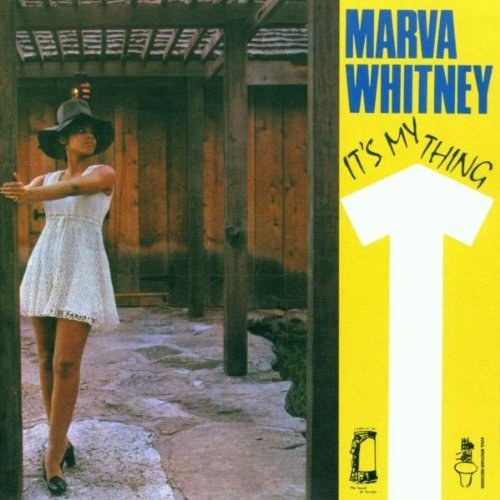 Kansas City, Kansas–born funk singer Marva Whitney passed up chances to join the bands of Bobby Bland and Little Richard before becoming a member of the James Brown Revue in 1967. Got What U Like has a first pressing of her 1969 solo album, put out by Brown’s King Records.

Like many KC-area acts before and since their time, Mass 187 skipped town to chase success. The hip-hop group made connections in Texas around the time it released this album and grew a strong base in Houston. Harper says he attended Ruskin with two of its members and considered this copy of Real Trues his holy grail as a collector. 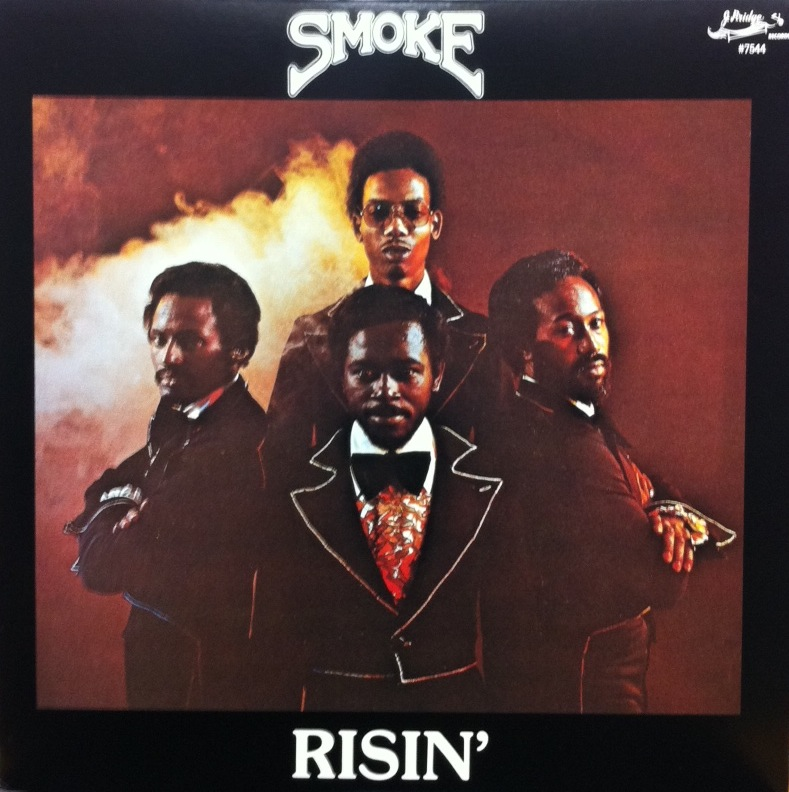 This soul-funk record from 1976 echoes the sounds of Stevie Wonder and other Motown hitmakers. Harper says it’s a bit too uptempo for his taste — he prefers a good ballad — but the fact that his copy is still shrink-wrapped sets it apart from others on the market. He also appreciates the band’s name, the album’s title, and the suits its members wear on the cover. Harper says he met someone who has tried to reissue the album but was stonewalled by the remaining members. “Because of the … contracts or the way some artists could’ve been treated back in the ‘50s, ‘60s, ‘70s, they really didn’t wanna have anything to do with reliving what they went through back then.”