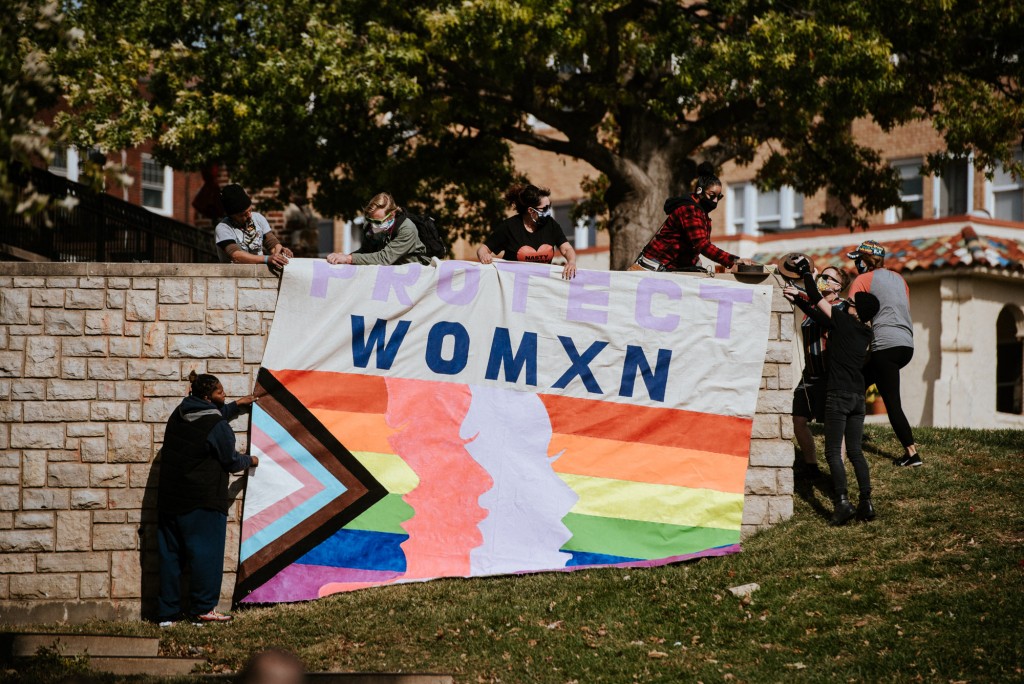 A scene from the 2020 Reale Womxn’s Rally. // Photo by Travis Young

Only a day after the killing of seven women in attacks on three massage parlors in Atlanta, GA., House Representatives approved the reauthorization of the landmark Violence Against Women Act (VAWA). The bill passed last night, 244-172, with only 29 Republican congresspeople voting yes.

As a senator, President Biden played a vital role in VAWA. Biden introduced the bill to Congress in 1990 and it was passed in 1994. President Biden continues to be a strong advocate for the legistlation.

“Writing and passing VAWA is one of the legislative accomplishments of which I’m most proud. VAWA has transformed the way our country responds to violence against women,” says Biden in a statement Wednesday night. “And, with each re-authorization, the Congress has expanded VAWA’s provisions on a bipartisan basis to improve protections, including for Native American women and survivors from underserved communities, and improve efforts to prevent intimate partner violence.”

Last reauthorized in 2013, the law expired in 2018 when Congress defaulted due to partisan disputes. Regardless of the law’s lapse, however, Congress continued to provide funding to related programs without authorization.

The act is designed to offer victims of sexual violence and domestic abuse protection and resources, but the catch for many Republicans has to do with the law’s proposed expansion on transgender women and gun rights. Supporters of VAWA state that the transgender and gun provisions provided by the bill are detrimental to victims.

“Everything that we advocate for in VAWA is based on the reality of what we know victims are being subjected to, and what we know survivors need to seek safety, accountability, healing,” Jennifer Becker, deputy legal director of Legal Momentum, says to NPR. “These provisions are central to ensuring that people stay alive.”

According to NPR, if approved by the Senate, VAWA would prevent people with sexual or domestic violence misdemeanors from purchasing guns – including charges such as stalking. Additionally, the act would close the “boyfriend loophole” which allows for gun restrictions in domestic charges to only apply if the perpetrator is married to the victim.

The bill would also bolster protections for transgender women, expanding access to women’s shelters and allow for them to serve time at prisons that match their gender identity.

All 172 House Representatives that voted no on VAWA were Republican, and every Republican Congressional delegate from Missouri and Kansas also voted in opposition.

The divide between parties will cause some major hurdles for the bill in the Senate. Regardless, President Biden urges lawmakers to vote in the bill’s favor.

“This should not be a Democratic or Republican issue,” says Biden, “it’s about standing up against the abuse of power and preventing violence.”