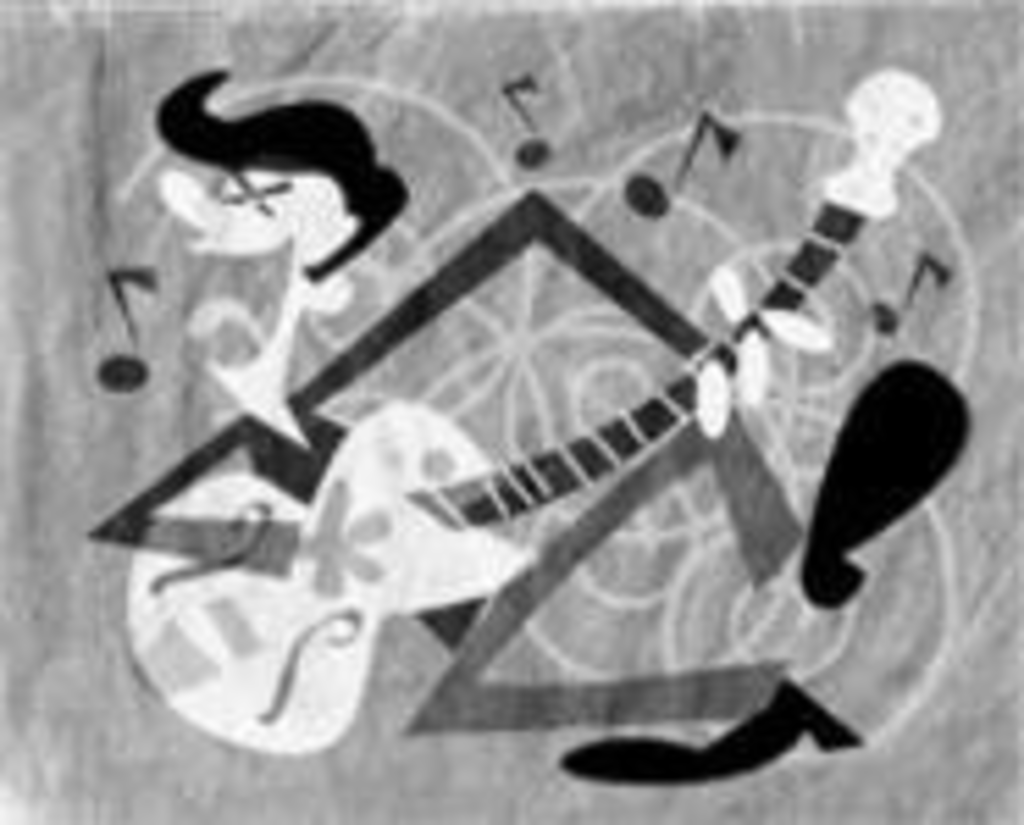 The folks at the Hurricane (4048 Broadway, 816-753-0884) are no dummies. To get us to pony up $5 at the door for an 8 p.m. Hope House benefit Thursday, they’re selling us unlimited beer for an additional $5. Good move, considering the entertainment is rockabilly. Just kidding. Kinda. — Annie Fischer

Fit for a King
Quality Hill arranges a Tapestry
of voices to cover Carole.
5/20-6/19

You can count on one hand the number of albums that have stayed on the charts for one year, much less six. Such was the strength of Carole King’s 1971 Tapestry, which, until Jacko’s Thriller, was the best-selling LP in history. Tapestry is also the title of the show opening Friday at Quality Hill Playhouse (303 West Tenth Street, 816-421-1700), which covers an impressive musical career that’s decades deep. Molly Jessup takes over as musical director and pianist while Quality Hill’s reigning bon vivant, J. Kent Barnhart, recovers from a recent operation. She says the show’s score of King songs, arranged for up to six voices and sure to surprise even the most die-hard fans, is jazzier — and more difficult — than the musicals she’s used to playing at venues such as Starlight Theatre. Everyone is familiar with gems such as “One Fine Day” and “(You Make Me Feel Like) A Natural Woman.” But, Jessup says, “We’re doing a ’60s medley of songs even I didn’t know she’d written.”— Steve Walker

5/20-5/21
We love modern dance for a variety of reasons. Our bodies don’t move that gracefully, so it’s good to see that someone has been exercising. And seeing work set to music created after the year we were born pleases our inner philistine. But the real draw for No Shoes Required, the latest offering from the movement masters in Reach, is an intriguing title for a new work choreographed by M. Suzanne Ryan. “Sex in a Box” just has to be good, right? For $10, we’re willing to find out. Performances start at 8 p.m. Friday and Saturday at the Just Off Broadway Theatre (3051 Central). Call 888-271-8349 for tickets. — Rebecca Braverman

FRI 5/20
Driving a taxi for 15 years could give anyone the blues. But when the cab’s home base is New Orleans’ French Quarter, where there’s a good chance that most inebriated riders are weepy, hostile or guilty of serious mortal sins … well, frankly, we’re surprised blues musicians come from anywhere else. Pump Mem Shannon for more of his history — and his sexiest taxicab confessions — when he plays the Jazzhaus (926 1/2 Massachusetts in Lawrence; 785-749-1387) at 10 p.m. Friday. Admission is $5. — Fischer