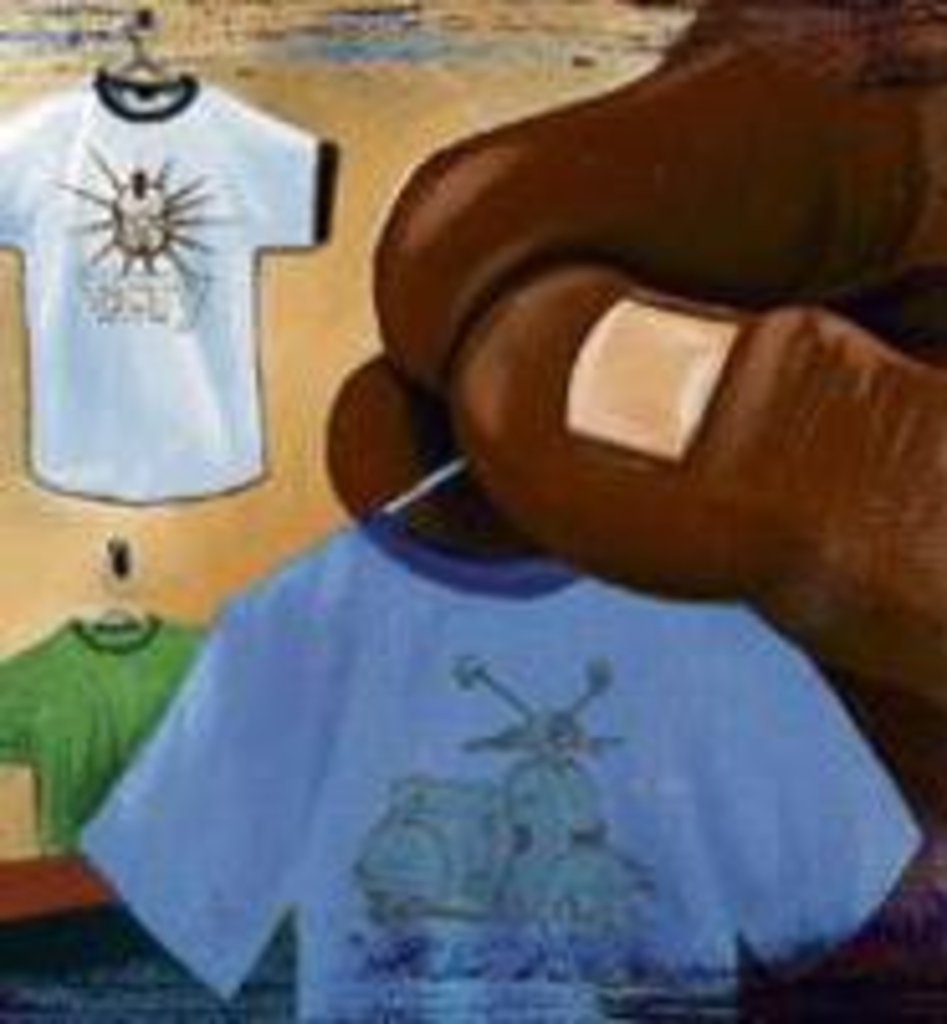 When Gov. Matt Blunt suggested that the idea of giving guns to teachers (in light of school shootings) was “worth discussing,” we thought back to our eighth-grade gym teacher. That red-faced pull-up fanatic was one mean SOB, and he just carried a whistle. We don’t want to imagine what he might have done with a .50-caliber Desert Eagle.

But gun advocate Kevin Jamison says armed teachers could defuse deadly situations. Jamison, a Gladstone lawyer and president of the Western Missouri Shooters Alliance, gave us the rundown during a recent phone call on why pistol-packing teachers would make schools safer.

The Pitch: Should we arm teachers?

Jamison: Well, it’s worth considering. The only time these types of massacres have ended before the bad guy has carried out what he wants to do is when somebody has offered some form of resistance. There was a case in Pearl, Mississippi, where an assistant principal ran to his car and got a gun. And at the Appalachian School of Law, a couple of students ran to their cars and got guns, and then they held the guy at gunpoint. Even in Columbine, the only reason they stopped killing people was that a police officer … fired a single round at extreme range, out of effective range for a handgun. And as soon as they met even that ineffectual resistance, these two sociopaths went into the library and killed themselves. And this is a typical reaction for these mass murderers when they are faced with even ineffectual resistance — they commit suicide or, in very rare instances, surrender.

What would be a good gun for teachers to carry?

Well, something that they’re comfortable with and are accurate with. Some people just can’t seem to fire accurately anything over .38 caliber. I remember teaching a class with this 90-pound grandmother who had never picked up a gun before in her life. At the end of an hour’s instruction, she was popping away with a .40-caliber automatic, which is a notoriously difficult gun to use. If they’re going to carry it with them all day long, it’s something that has to be comfortable for them to carry, which very often boils down to .38 revolvers but not always.

The school board could do it either way, and I would imagine they’d want to have them concealed. Because part of the program is that sociopaths don’t know who has the gun and who doesn’t, and they tend to avoid places that might be armed…. In general, these guys, when confronted with the possibility of opposition, they go someplace else, which is bad for someplace else, but if you’re interested in keeping them out of schools, that’s good.

Should teachers get SWAT-team-type training?

A lot of people, on their own dime, attend these courses. You have to walk through what they call fun houses, and these various targets pop out and you have to shoot or no-shoot. This is probably surplus requirement, because we’re talking about a guy who’s already shooting up the place, so he should be obvious. But this type of training is available.

The Phenom, sneaker and clothing store at 1521 Grand has been open for only a week, but the place has already had its first famous visitor.

Clint Miller and Bill Rainey opened Phenom to cater to sneakerheads who match their shoes to their shirts. It attracts devotees of East Coast-meets-West Coast street couture, guys who get sweaty at the mention of brands such as Adidas Select, aNYthing and The Hundreds. Miller and Rainey were still putting the finishing touches on the white-as-a-fresh-pair-of-kicks interior when former Chiefs lineman Neil Smith sauntered in.

But Smith and his lady friend — a woman with a tremendous booty and proportional boobs and a T-shirt that read “Do I make you look fat?” — had a big problem with Phenom’s limited-edition inventory. Most of the lines Phenom carries don’t make a wide range of sizes. Smith asked for triple-extra-large shirts, and Miller explained, “Yeah, but they don’t make ’em.”

“Yeah, but you should get ’em,” he says Smith answered. Then the player and his companion politely took their leave.

“I can’t think of a good reason why some of these brands don’t make 3X,” Miller says. “They make medium, large, but some of them don’t make small, either. It’s not really hip-hop wear. It’s mash culture … it blurs the lines.”

So they’ll blur the lines between “hip-hopper” and “punk skater,” but not all the way to “linebacker.”