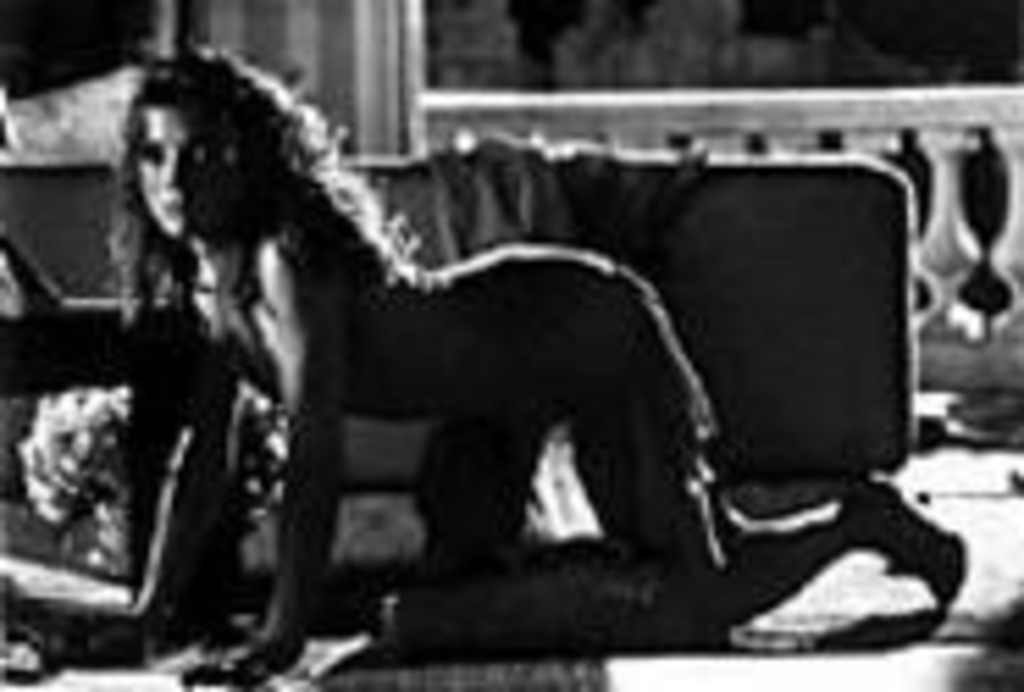 In Pedro Almodovar’s Oscar-winning Talk to Her, a beautiful young dancer lies comatose in a hospital room, entirely dependent on the male nurse who massages her, does her hair and keeps up a flow of conversation. The viewers observe this “relationship” through the sympathetic eyes of a journalist who comes to the hospital when a female bullfighter he’s been courting ends up in the room next door. The result is a touching, understated character study. Even during a surreal moment in which a tiny, shrinking man penetrates his sleeping lover with his entire body, Talk to Her exemplifies Almodovar’s compassion — the scene stands in for an actual event that Almodovar fortunately does not force the audience to witness.

His earlier films, though, are far more outrageous. This month, as part of its Sexy Cinema Series, the Kemper Museum screens two of them: 1989’s Tie Me Up! Tie Me Down! and 1993’s Kika. Anyone with a camera and a couple of (preferably willing) participants can show sex onscreen, but “sexy” cinema requires a little more creativity — something Almodovar has in abundance.

That said, the director’s early work isn’t famous for leaving things to the imagination. “Almodovar likes to shock,” concedes series organizer Michael Fabrizio. “But he is subtle sometimes, too.”

Fabrizio has chosen two films that mark Almodovar’s transition from his anything-for-a-gag phase in the ’80s to the more serious, refined movies he directs today. It can be difficult to know what to make of these two movies given their off-kilter mixture of sordid situations, farcical humor and moments of tenderness. But what lingers long after the screen goes blank is Almodovar’s quirky take on humanity.

In Tie Me Up! Tie Me Down!, for instance, ex-porn star Marina is kidnapped, only to fall in love with her assailant (played by a youthful Antonio Banderas). Despite its title and its over-the-top story line, Fabrizio argues that the film “isn’t really a bondage fantasy. It is more of a character study of two unusual people.”

Kika is more chaotic. Its story erupts from the collision between another set of off-the-wall characters: Kika; her voyeuristic boyfriend, Ramon; his dubious stepfather; and Ramon’s ex-girlfriend. The ex-girlfriend hosts a sensationalistic, reality-based TV show and motors around in a skintight Jean-Paul Gaultier outfit, complete with a video-camera hood so that she never misses a scoop.

Controversial scenes — especially ones that contain acts of violence against women — abound in Almodovar films, but they’re never cut-and-dried. The “victims” seem more annoyed than traumatized by the situations they land in. On waking up from a siesta to find herself being raped, Kika spits out (among other complaints), “I’m up to here with dick!”

“[Almodovar] can get away with some things that other people can’t because his characters are a little bit off-center,” Fabrizio says. In any case, he adds, “We should be stirred up a bit when we go to see something.”

Fabrizio isn’t sure how people will respond to the screenings. At the very least, he says, “I don’t think they’ll get up and start talking about where they parked the car.”