The Department of Mental Health has continued to grapple with steep vacancies among staff, causing access to care across its state-run mental health facilities to decline. 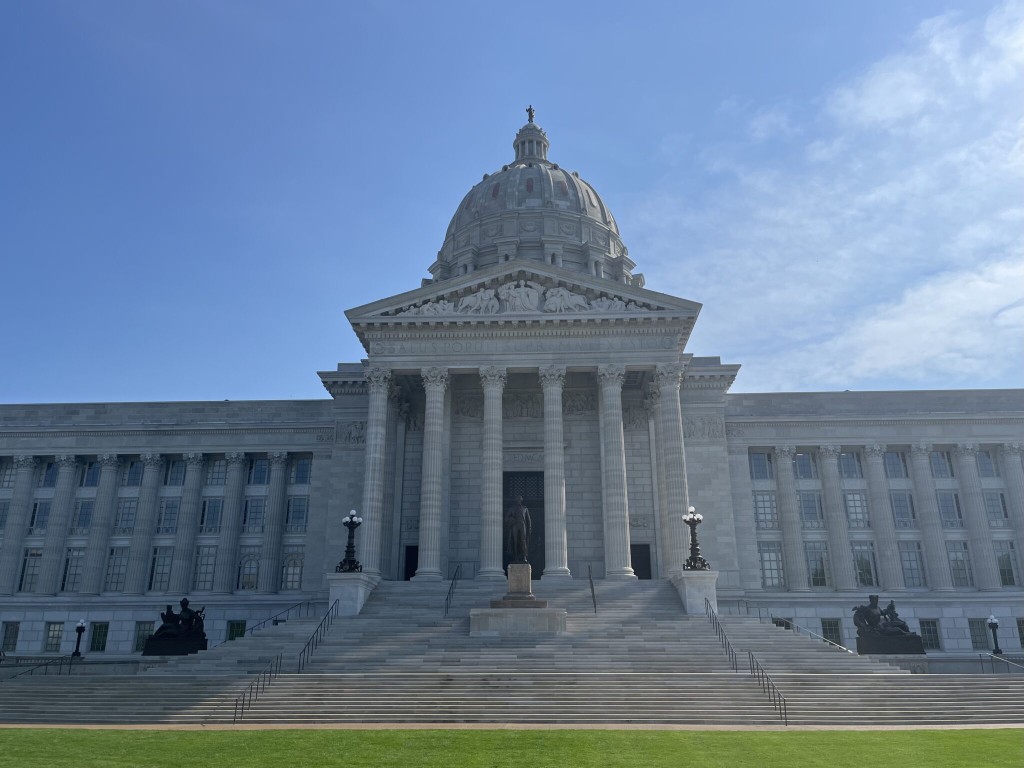 Over the last year, the Department of Mental Health has continued to grapple with steep vacancies among staff, causing access to care across its state-run mental health facilities to decline. // Photo by Tessa Weinberg/Missouri Independent

Hospitals across Missouri are facing a “crisis” caring for patients in acute care settings who can’t find long-term care through the Department of Mental Health due to the agency’s chronic shortage of workers.

Patty Morrow, vice president of behavioral health services for Mercy Health, testified during a legislative hearing Wednesday that “the problem is pervasive and systemic” as residents languish on waitlists for services.

“We are seeing a growing crisis of vulnerable youth and adults being left really at the doorstep of our hospitals without the necessary resources…” Morrow said. “We are not doing well by citizens of our state in terms of serving their needs.”

Between 12 and 20 individuals are housed in Mercy hospital settings each day that are awaiting placement either within the Department of Social Services or the Department of Mental Health, Morrow said. One patient is currently going on 290 days in Mercy’s care, with a 10-bed unit closed in order to devote resources to him, Morrow said.

To date, Mercy Health has been paid $21,000 for his care, Morrow said. Overall, the system estimates his care has cost more than $1 million when also assessing lost revenue, like the 10-beds being offline.

Justin Alferman, a former lawmaker and director of advocacy for SSM health, said patients’ mental health often declines as they live in a hospital for months on end. Across SSM’s eight hospitals, 25 patients are awaiting placement that have been holding for more than 1,800 days altogether. Last year alone, 106 adults awaited placement for a total of 7,242 days.

“Simply put,” Alferman said, “there is just not enough workforce.”

Dirk Deaton, R-Noel and chair of the House Subcommittee on Appropriations – Health, Mental Health, and Social Services, said delays in placements are extending to hospitals, which in these instances aren’t the appropriate place for long-term care.

“I wonder, 150 years from now, what people will think about us with this sort of a problem,” Deaton said, later adding: “We can and should do better.”

Over the last year, the Department of Mental Health has continued to grapple with steep vacancies among staff, causing access to care across its state-run mental health facilities to decline as wings are shut down due to a lack of sufficient employees to staff available beds.

There are currently 210 individuals waiting in jail for admission to a Department of Mental Health psychiatric hospital. An additional 266 people have yet to meet with a forensic examiner to determine if they are competent to stand trial, and it’s estimated about 50% of those individuals will be found incompetent to stand trial and be referred to DMH, Valerie Huhn, the department’s director, told lawmakers Wednesday.

Within the department’s Division of Developmental Disabilities, Huhn said 652 people are currently on an open referral list for placement with a residential provider.

A graph shared with lawmakers shows that figure is projected to potentially increase to over 1,400 individuals in fiscal year 2023. There are 20 people who are currently in a hospital due to a lack of a residential provider, with the average hospital stay while waiting for a provider at 116 days. Currently, 127 people have been waiting for a residential provider for over a year.

“Our challenge is actually getting individuals into placement,” Huhn said.

Across the Department of Mental Health’s divisions of behavioral health and developmental disabilities, 1,743 full-time positions are vacant. While there has been improvement in turnover, like for support care assistants, vacancy rates for clinical staff range from 26% to 50%.

“It’s very difficult once we get somebody in to get them restored to competency if we don’t have that treatment aspect,” Huhn said.

Contracted staff are currently being used to maintain operations, with 213 being used across habilitation centers and psychiatric hospitals. The bulk of those, Huhn said, are at Fulton State Hospital.

Huhn said the goal is to move away from contracted staff, who are paid more than their state counterparts.

In order to deal with staffing shortages, Missouri entered into a no-bid, emergency contract with a Texas-based construction company called SLSCO last year.

The Independent previously reported the contract was marked by no-shows and high costs.

DMH is continuing to pay for temporary staff through the contract, said Debra Walker, a spokeswoman for the department.

In fiscal years 2022 and 2023, SLSCO has been paid over $73 million, according to the state’s accountability portal.

“We’re not going to be asking for additional beds next year. I won’t get them staffed,” Huhn said, later adding: “There’s no history on a labor market like this.”