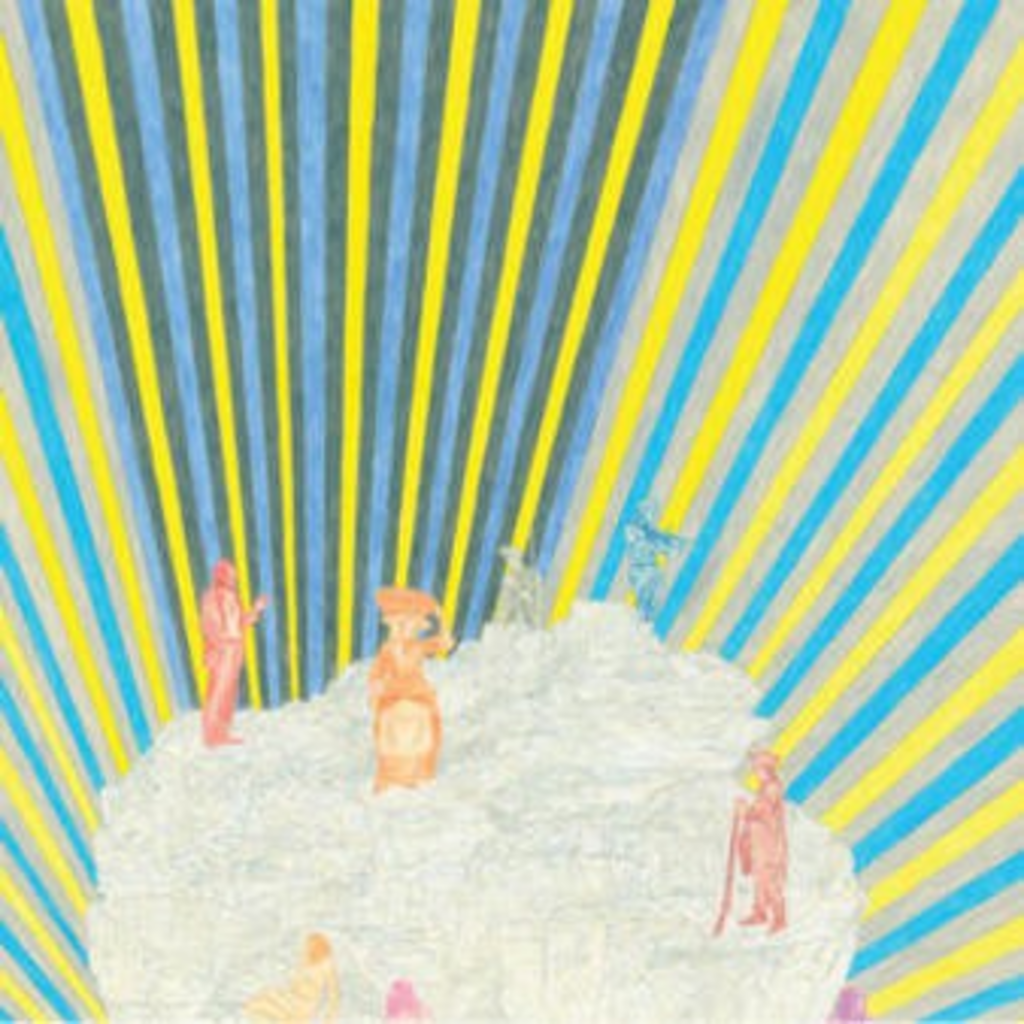 Hospital Ships’ sophomore album begins with a simple, vulnerable plea: “Open up the door and let me in.” That vulnerability winds through Lonely Twin, and bandleader Jordan Geiger seems born to sell it. Despite being recorded at five different studios, Lonely Twin is a much more cohesive work than 2008’s Oh, Ramona. It retains the bedroom-pop sensibilities of its predecessor but isn’t afraid to go for big, lush sounds. Symphonic standout “Galaxies,” driven by a punchy piano and ghostly backing vocals, begins sparsely but builds into an orchestral swirl, anchored by cello and woodwinds. Geiger’s warbly falsetto easily drifts between aching tenderness (“Phantom Limb”) and fuzzed-out pop bliss (“Reprise”), adding richness to the record’s patchwork tapestry. But the heart and soul of Lonely Twin is Geiger’s nuanced songwriting. His ability to stitch together these intimate songs and create a sense that they’re floating out of some Midwestern bedroom is the root of the overarching loveliness of this album.