Hospital Ships scores “Worst Album of the Month” from Vice 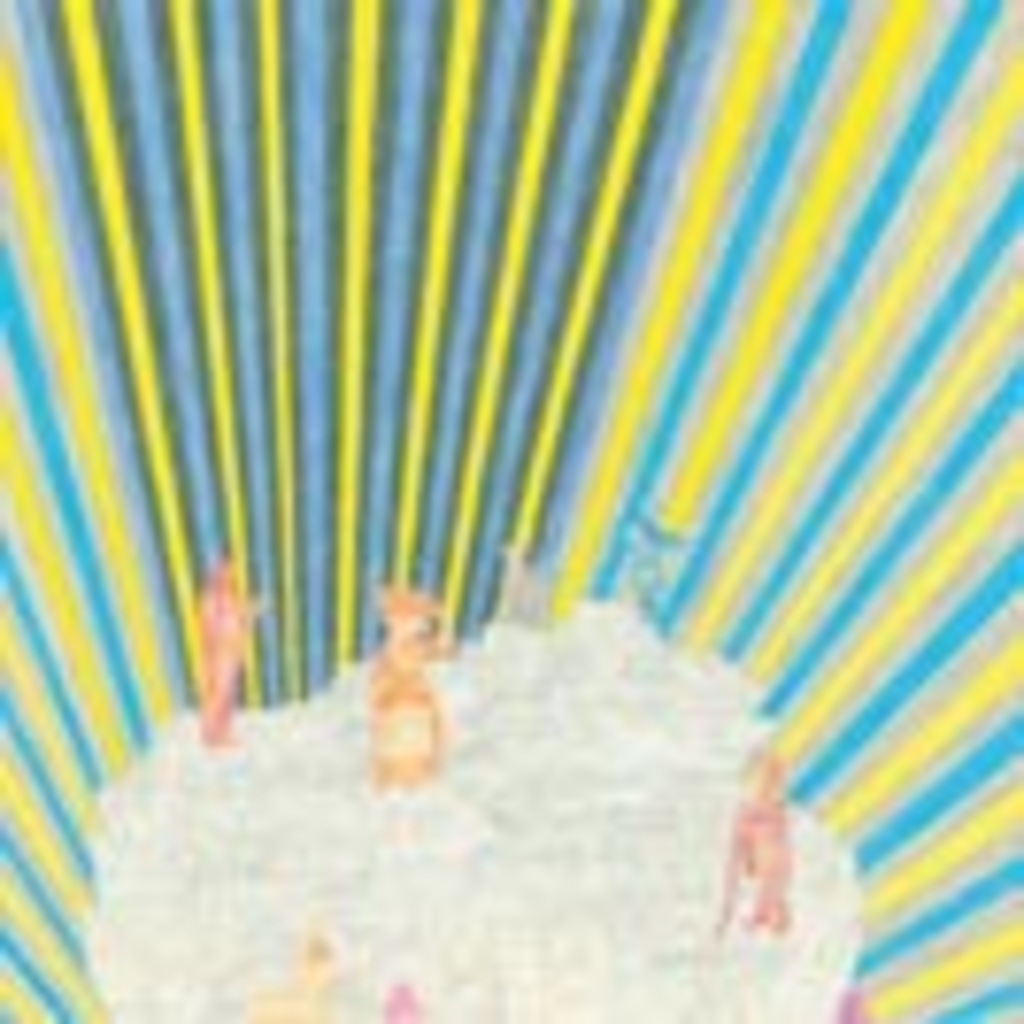 Vice Magazine has largely faded into the muddy backwash of the last decade’s more obnoxious bouts of hipsterdom; but they’re still unleashing Do’s and Don’ts on unsuspecting members of the population as we speak. Among them: Lawrence’s Hospital Ships. The magazine recently named Lonely Twin, Hospital Ships’ new record out on June 7, the “worst album of the month.”

Here’s what they said:

I was back at my folks’ house over the holidays watching TV with my dad when an ad for Martin Lawrence’s latest opus Big Mommas: Like Father, Like Son came on. My dad watched in complete silence, then, staring straight ahead, murmured, “Black people and white people will never understand each other.” I feel this way about the East Coast and the Midwest, and this record is my Big Momma’s House.

I haven’t heard the release yet, but based on this criticism, I can say one thing. Sadly, Vice, it seems that the misunderstanding only goes one way: I’m reading your snide, faux-Williamsburg pretense loud and clear.