Horror Remix creator EJ Anttila on the art of the cut 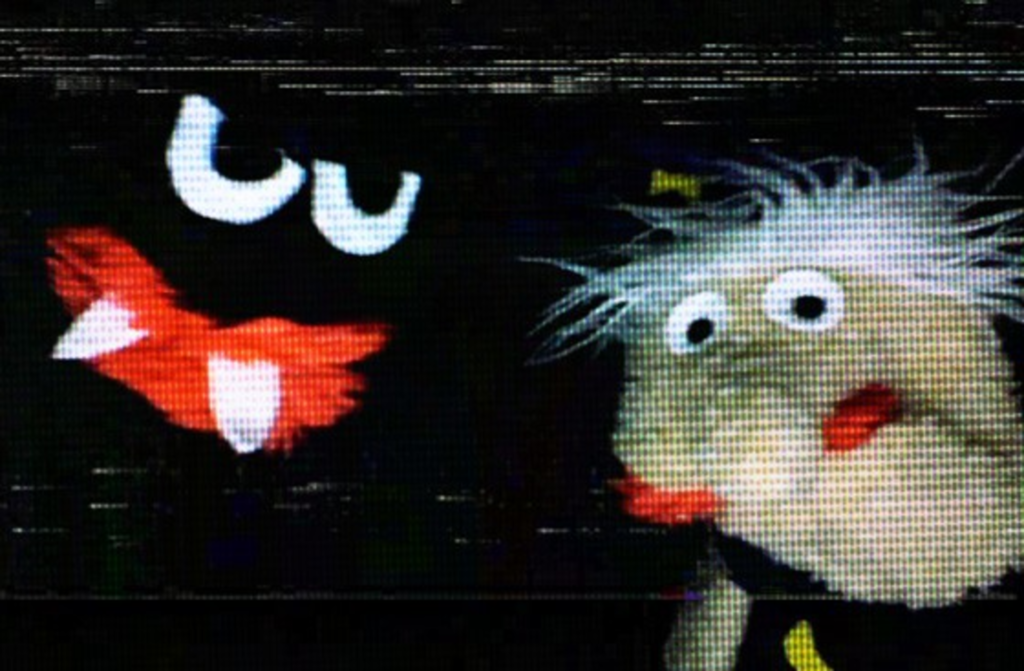 EJ Anttila‘s Horror Remix gathered its first area fans at the Studio Movie Grill in Zona Rosa back in April of last year. The series of absolutely terrible horror flicks that were cut down to their entertaining essence — hosted by snarky puppets Cheesecake and Thunderclap — gained a strong audience. Sadly, when the Grill closed last September, Horror Remix was left without a venue. Happily, local fan Adam Jeffers took up the reins and began showing the cut up, trimmed down, and otherwise improved series of films at the Bottleneck back in May. The next installment of Horror Remix, “Horror Remix Is Baked,” hits the Bottleneck’s screen at 9 p.m Tuesday, August 30. We spoke with creator and remixer Anttilla via e-mail about the art of the cut.