Beer-festival season is officially here, and the weekend’s biggest event is HopFest, from 2 to 6 p.m. in the parking lot of the Well (7421 Broadway). (VIPs start at 1 p.m.)

Clarke also promises a layout designed to keep lines moving. He says some high-end breweries are parking in the back, by the food trucks (which include Taco Republic). 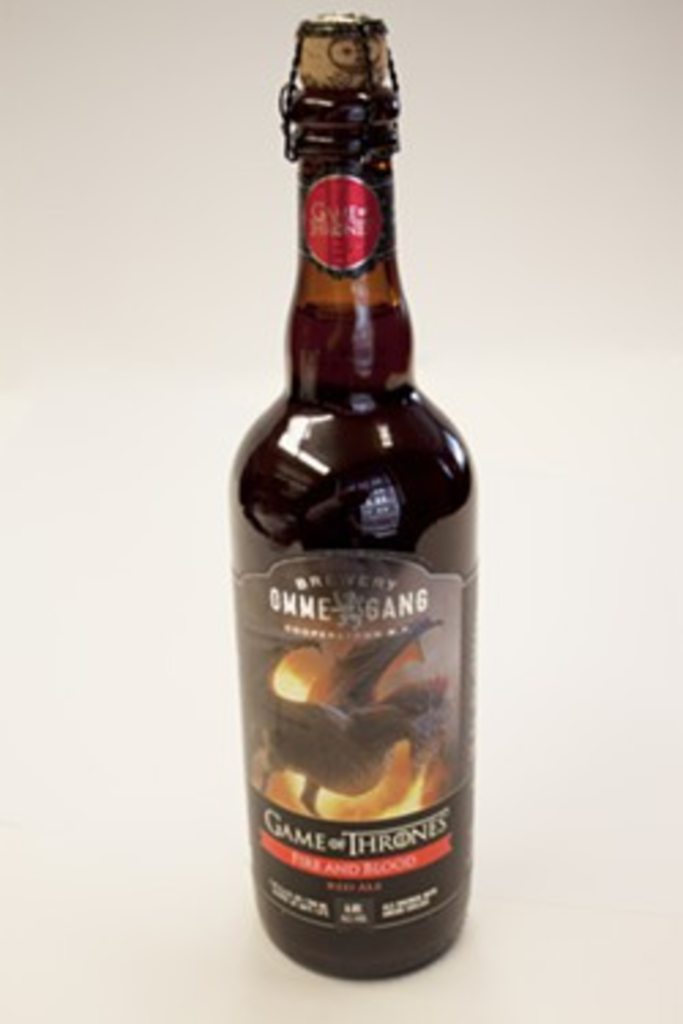 Quantities of these beers may be limited; that $50 VIP ticket might be your best bet if you need to get your hands on one of these.