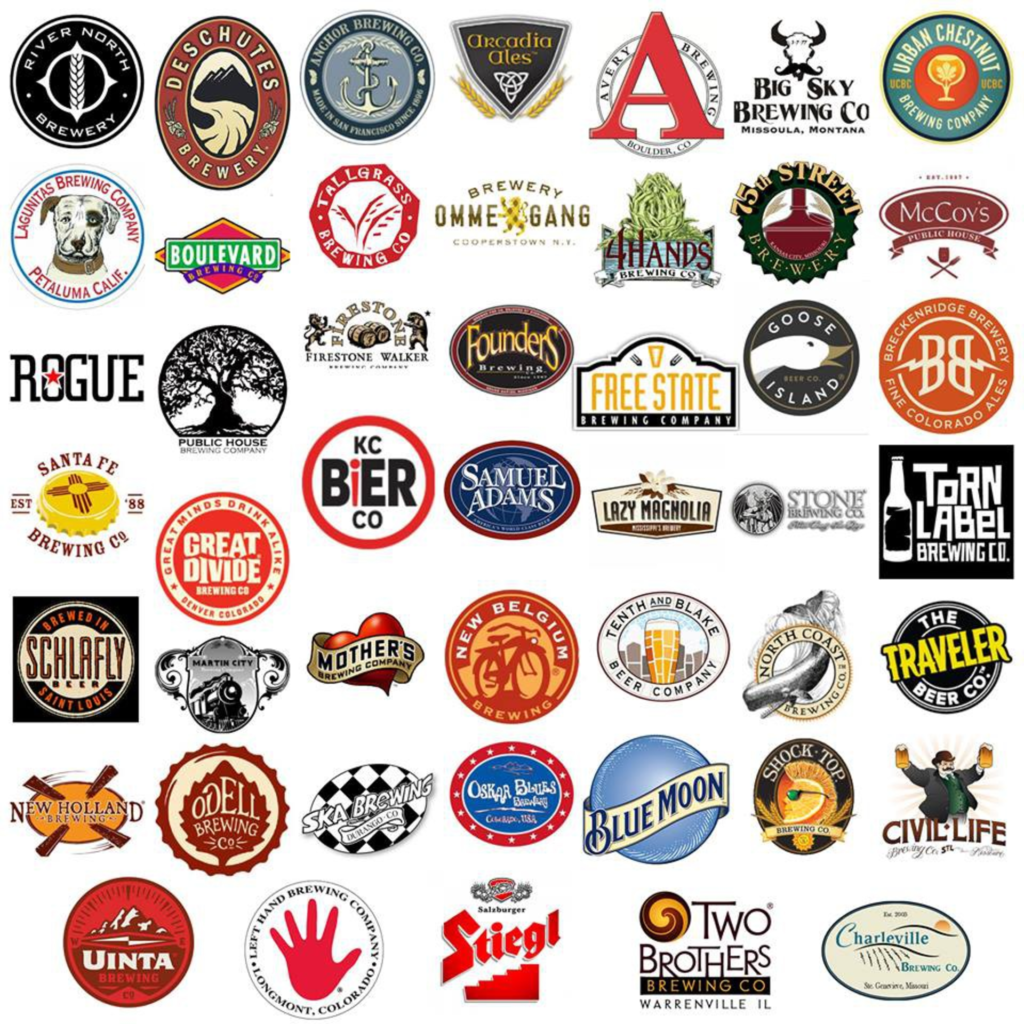 “I try to have a good mix of stuff that is so rare that you’re not going to find it at any liquor store and even other festivals,” says organizer George Clarke. “And then we also have everything from that all the way down to your typical flagship beers or summer drinking beers.

“The whole point is to give everybody a new experience with craft beer,” Clarke adds, “whether you’re a person who’s been drinking it for 10 years or you just got into it three weeks ago.”

This year’s beer list includes verticals of Boulevard’s Love Child (No.3 through No. 5) and Big Sky Brewing Co.’s Ivan the Terrible (2012 through 2014).

“Having that vertical is kinda cools because you can see how the beer has aged a little bit, but you’re taking the same beer and trying three different years of it,” Clarke says.

Also among the rarities:

VIP ticket holders will get first crack at the rarities (VIP tickets allow entry at 1 p.m.). General admission entry starts at 2 p.m. The full list of beers being served is here. Well, most of it. Clarke is still trying to lock down a few more rarities.

Clarke says the plan is to tap a few mystery beers from Rogue, Boulevard and Lagunitas spread out through the day so even non-VIP ticket holders get something a little unexpected. So keep an eye on the Hopfest Twitter feed during the festival.

“We have quite a few breweries that we haven’t had at the festival before,” Clarke says. “From year to year, I try to shake it up to make sure that we don’t have the same beers there. There are a lot of breweries that are returning, but there are a lot of new breweries in the market and there have been some shuffling with distributors, so it’s a cool thing to get some new life, new blood involved, even five years into it.”