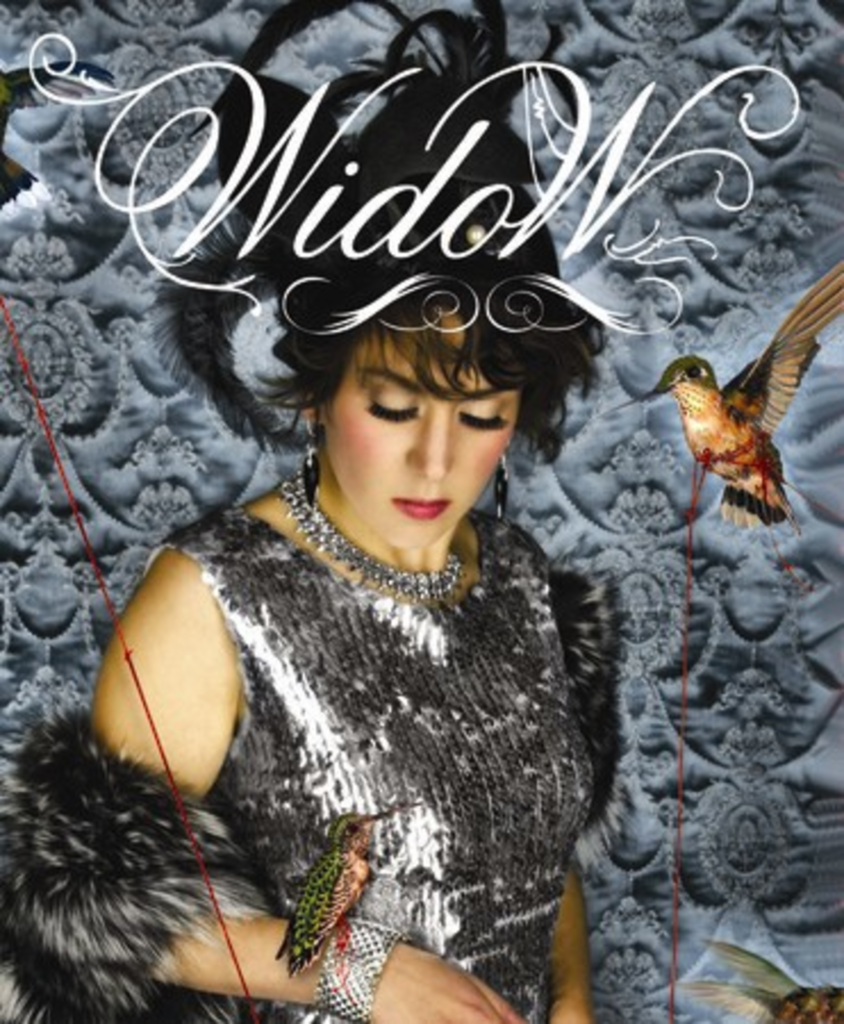 He’s a pink porker in yellow knickers, standing atop script that reads “Mr. Piggles — Worst Dressed.” At a recent lecture, New York art critic Gregory Volk asked artist Peregrine Honig about this drawing. “Mr. Piggles was caught off-guard,” she replied, laughing. Worst dressed? Says who? The dialect of judgment used by the fashion and beauty industries — and the hierarchical culture that’s perpetuated — is one of the issues that Honig’s work explores in Widow, a one-volume, limited-edition sendup of glossy fashion rags. Recently released by Landfall Press, Honig’s project is one of impressive scale and years of effort, containing 186 images of her work, essays and portraits, as well as selections from 18 other artists and musicians with whom she has collaborated. Celebrate its release from 6 to 8 p.m. today at the Nerman Museum of Contemporary Art (12345 College Boulevard in Overland Park); call 913-469-3000 for information.