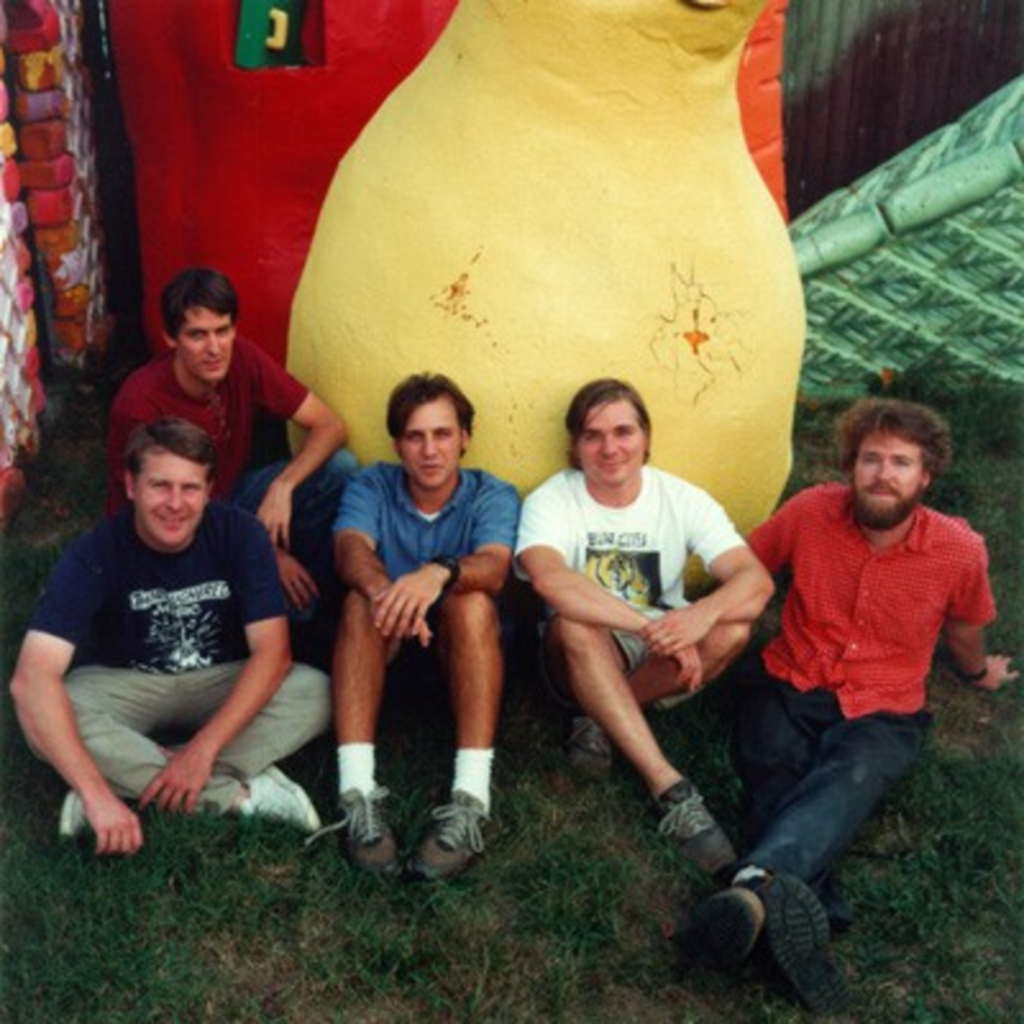 To reiterate from the subject line, but with the full reaction I had when I saw the news in my inbox:

Specifically, Pavement added a bunch of dates to their already sold-out dates all around the world. From what originally seemed like it was going to be a one-off, the band has turned the reunion into an official world tour.

It kicked off last night in Auckland, New Zealand, of all places. Spin‘s got a review. Read it, and let your jaw drop with a mighty thud when you see the set list.

Now you just have to wait until September 11, when the band will play the Uptown. It’s going to be the longest six months of your life, isn’t it?

Categories: Music
Tags: incoming show, Pavement, reunions, shows that will sell out in 3 minutes
Support Us