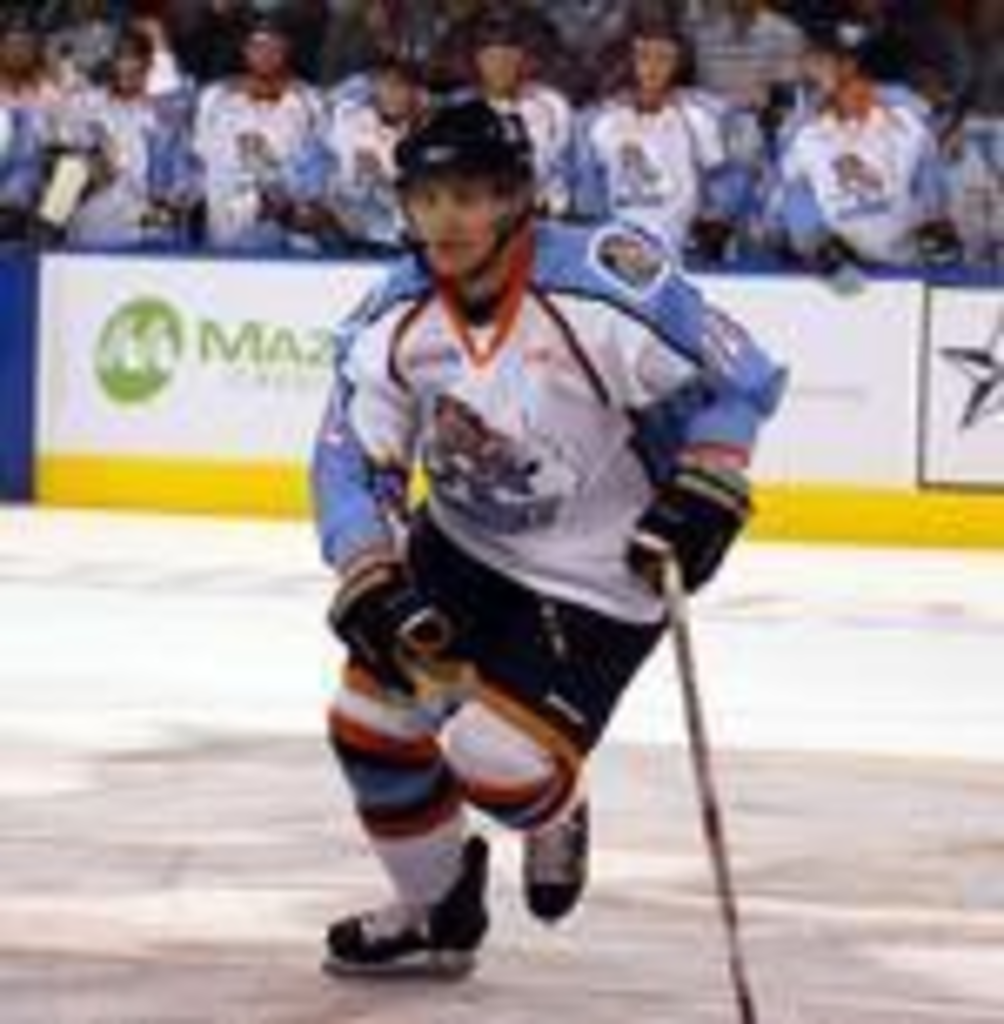 If you need to regain some national athletic pride after watching the U.S. men’s hockey team lose to Canada in overtime at the Vancouver Olympics, then the Missouri Mavericks could be the chance. The metro’s Central Hockey League team has racked up an impressive record for its first year on the ice, with the team holding on to a solid chance of making the playoffs. (And let’s face it, that’s rare for a Kansas City-area franchise.) The Mavs face off against the Odessa Jackalopes at 7:05 p.m. in their first night of a two-match set. The team’s weekend against the Jackalopes, the top-ranked team in the league’s Southern Conference, marks the Mavs’ last home games before the regular season concludes with three away games. Seats at the Independence Events Center (19100 East Valley View Parkway, 866-443-8849) run $12-$32. See missourimavericks.com for more information.