Historic Kansas City wants to save endangered Nelle Peters buildings on Plaza, applies to have them listed on local register 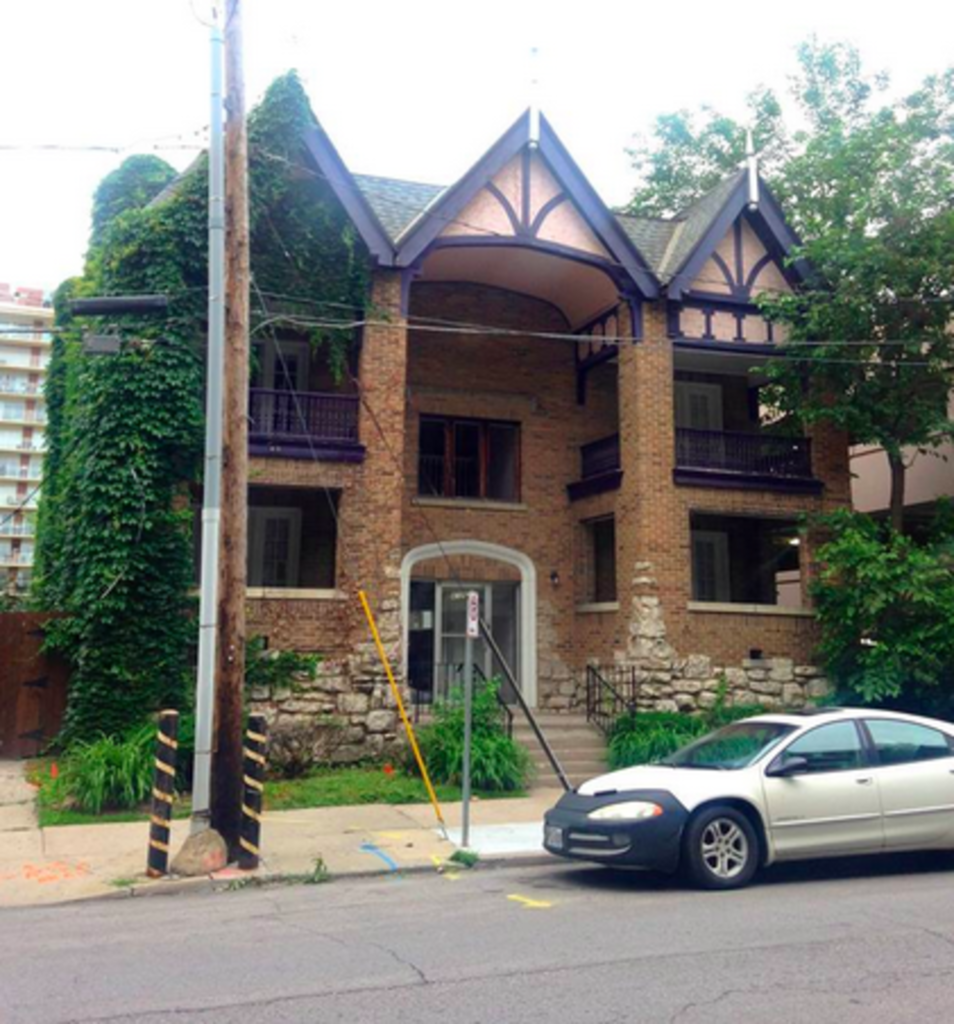 We posted a story last Friday about how 47 Summit LLC, an affiliated entity of Overland Park’s Price Development Group, had quietly obtained pre-demolition permits for three apartment buildings near 47th and Summit.

The trio of two-story buildings was designed in 1927 by Nelle Peters, the prolific and renowned Kansas City architect. When the Nelle Peters Historic District was created in 1988 to protect other nearby Peters-designed buildings on the Plaza, the three Tudor-motif apartment buildings between 4728 and 4734 Summit were omitted for one reason or another.

The move may stave off demolition in the near term, until the Kansas City Historic Preservation Commission can decide whether to approve the application. And if properties become part of the district, it would mean that no demolition could take place without the blessing of the commission.

“It would be the same thing as being in a local Kansas City register, which provides protection and change or a potential demolition of those buildings would have to be approved by a historic commission,” Crawley tells The Pitch.

Officials with Price Development Group were not immediately available to comment on Monday. The firm has not submitted plans to City Hall for any type of redevelopment and has so far been publicly silent about its intentions. It’s likely the firm will explore apartments for the building. Another commercial venture just next to Cancer Survivor’s Park seems awkward.

Price Development is revamping the Neptune Apartments and building new apartments at 46th and Pennsylvania.

The development company bought the three buildings in 2014 from an affiliate company of Aandrea Carter, president of the Carter Group. Price Development took out a $2,635,000 loan from Enterprise Bank & Trust, secured by the properties.

Carter tells The Pitch that she had owned them for 20 years before deciding to sell.

She added that the apartments were fully leased to residents when she sold the buildings. By several accounts, the apartments are empty or nearly empty today.