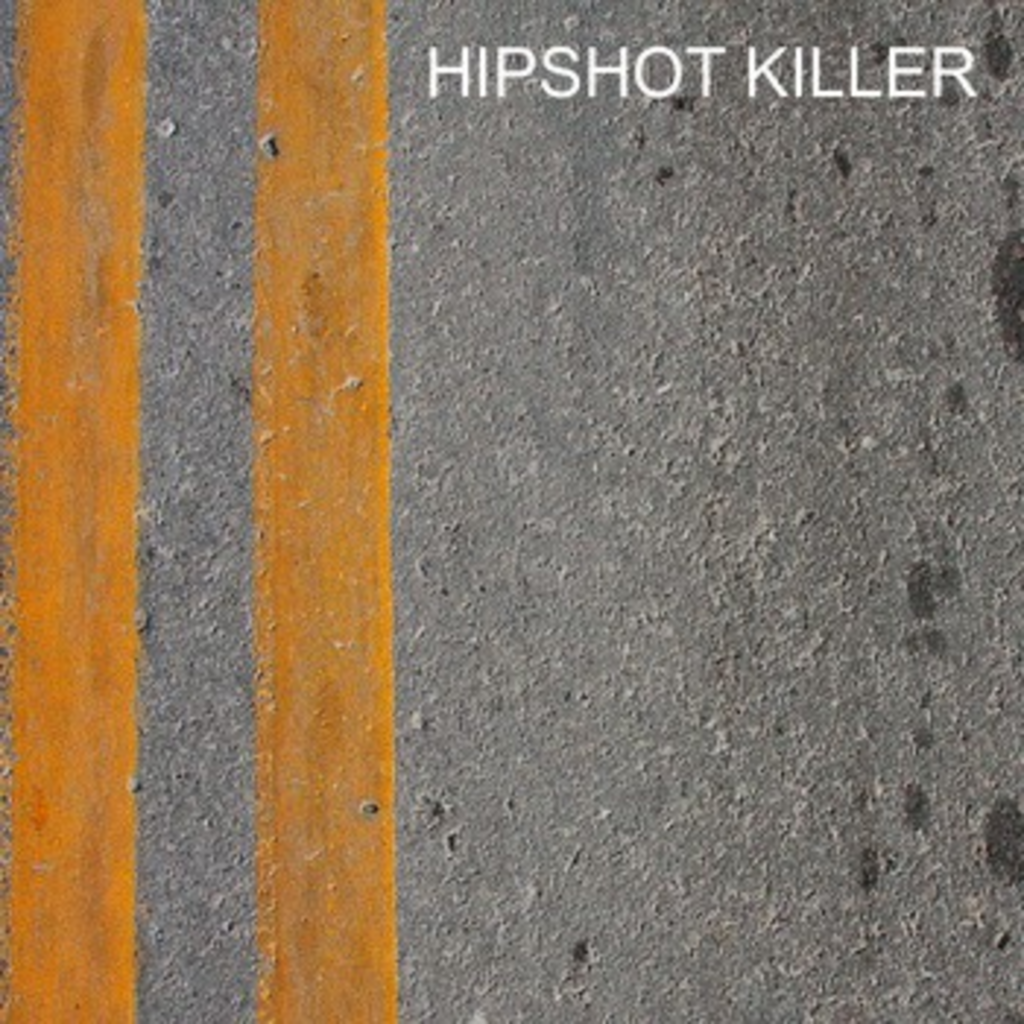 While you might not be able to get your hands on a physical copy of Hipshot Killer‘s self-titled debut until late April, it’s now available on its Bandcamp page for streaming or purchase. The melodic punk band has made a few live tracks available here and there via Midwest Music Foundation compilations over the past year or two, but these are the first official studio recordings to make their way to your ears.

Head to the album-release shows at Davey’s on Friday, April 29, or the Studded Bird on Saturday, April 30, if you want an actual vinyl LP. Or throw them five bucks right now for the ability to drop it in the portable music device of your choice.