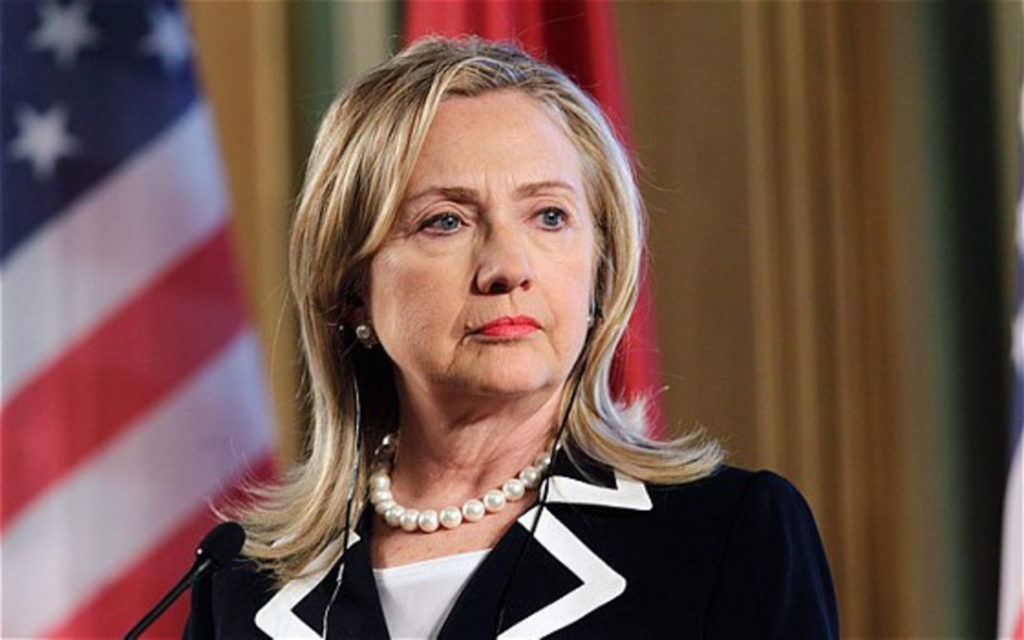 Feminist powerhouse/Republican nemesis/definite candidate for president in 2016 Hillary Clinton is coming to Kansas City later this month, though not for the usual reasons of endorsing a politician or attending a fundraiser. HRC has a new book, Hard Choices, out this coming Monday. It’s a juicy tell-all about Washington, full of gossip, accusations and backroom dealing – like House of Cards, but for real.

Just kidding! It’s an “inside account of the crises, choices and challenges she faced during her four years as America’s 67th Secretary of State, and how those experiences drive her views of the future.” It is probably very careful and safe and unrevealing, because, you know, she’s going to run for president again in a few years. Still, HRC is a fascinating figure, so there might be some good stuff in there. It’ll also be cool to listen to Vivien Jennings, owner of Rainy Day Books, have a live conversation with Clinton in front of a crowd at the Midland, on Sunday, June 22, at 5 p.m.

Tickets to the event are on sale Monday, June 9, at 10 a.m. Each paid patron gets an autographed hardcover of Hard Choices.