Higher Taxes for Health Care? You Know You Agree 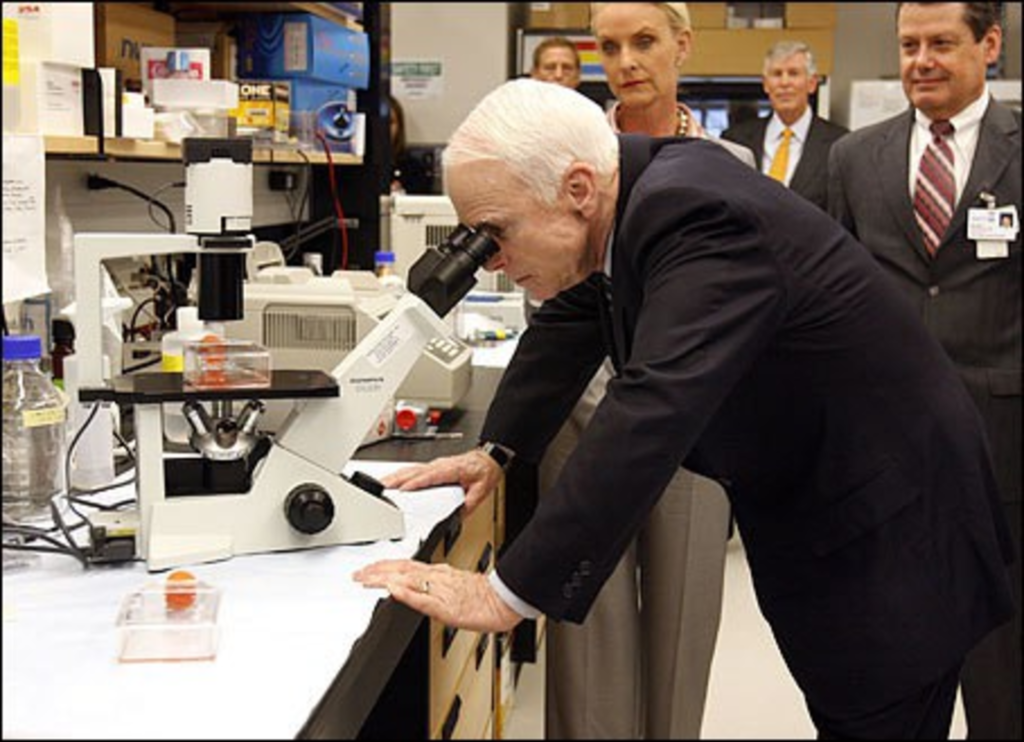 Here’s a Republican talking point we’re hearing ad nauseam: Barack Obama’s health plan “will be a government-run program where a bureaucrat stands between you and your doctor” — John McCain at his September rally with Sarah Palin in Lee’s Summit.

The scary rally cry raises the fearful specter of socialized medicine, for sure. But it doesn’t address the current reality, in which insurance-company drones and Big Pharma already stand between people and their doctors.

At least for those who are lucky enough to have insurance.

I wish Republicans would just quit the whole “socialized medicine” bullcrap anyway. Because even though they don’t speak up about it, most Americans want everyone to be insured – and would pay higher taxes to make that happen.

Last month, a Kansas group released a survey showing that 67 percent of the state’s likely voters want healthcare for everyone – and 63 percent of them would help pay for such a program if it promised high-quality care and free choice among doctors.