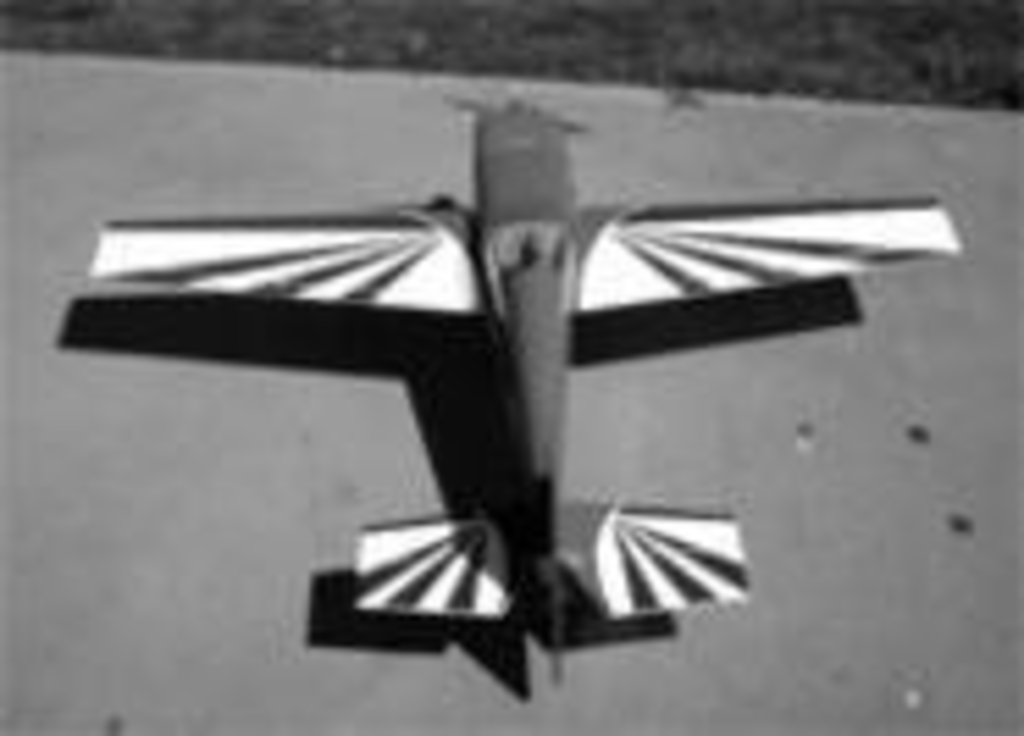 Hope Floats
Everybody loves a parade — especially on a lake.

SAT 6/18
In his definitive ode to time wasting, Otis Redding describes the subtle pleasures of watching ships roll in and roll away. But “Sittin’ on the Dock of the Bay” also contains downer lines such as I’ve had nothing to live for/And looks like nothing’s going to come my way. Evidently, serene seaside settings aren’t enough when loneliness won’t leave you alone. It would probably help if the passing pontoons sported radiant colors, as they will on Saturday, thanks to creative paint work from students in the Lawrence arts program Van Go. These brush-stroked boats parade down Clinton Lake from 6 to 6:45 p.m. Three area district-court judges will rule on the vessels’ aesthetic appeal. Following this design contest, a barbecue buffet at Clinton Lake Marina (1329 East 800th Road in Lawrence) should lift any still-sagging spirits, as should an auction at which bidders can vie for a fiberglass Jayhawk adorned with Vincent van Gogh’s works. For more information, call 785-842-3797. — Andrew Miller