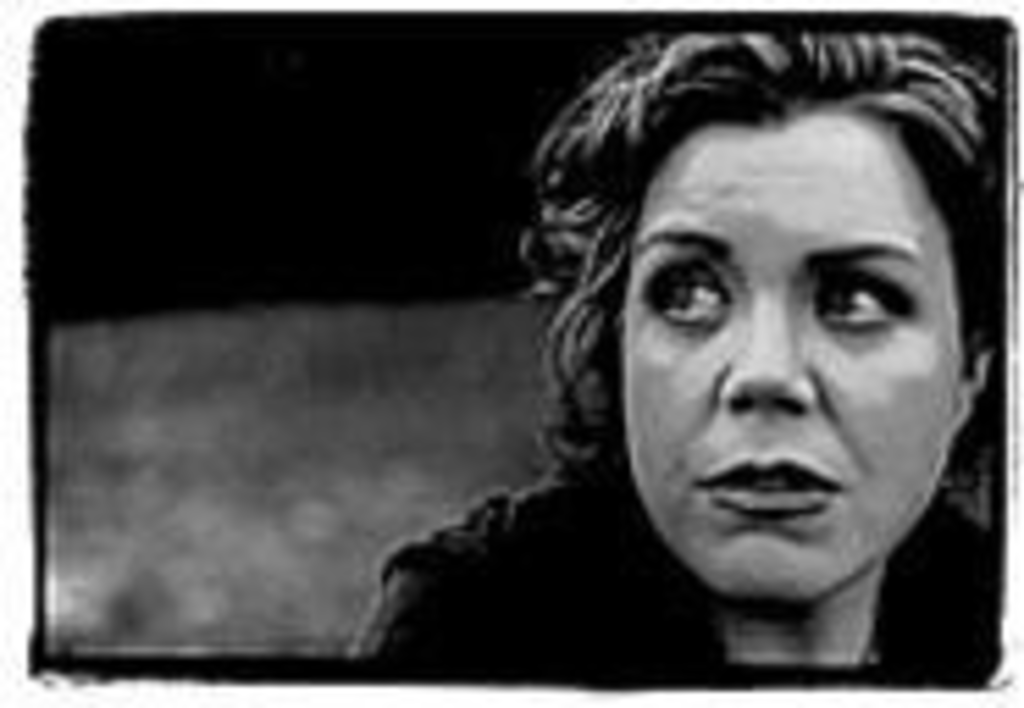 4/15-5/21
About the only thing capable of enlivening two weary genres — band-on-the-road documentaries and vampire flicks — would be to combine them, then throw in some campy musical numbers. Late Night Theatre (1531 Grand) follows this formula for its newest show, Rockula. Rockula follows the decades-long struggle of a hair-metal band of bloodsuckers as the group tries to evade a persistent slayer while on the road. Told à la VH1’s Behind the Music, the show also documents the petty snit fits and power squabbles within a rock outfit intent on taking over the world while trying to keep its spandex outfits clean. Written by LNT’s Ron Megee, who is known for his one-man adaptation of David Sedaris’ Santaland Diaries, it’s more Buffy than Anne Rice in its vision of vampire culture and its soundtrack — but that’s just fine with us. Rockula opens at 8 p.m. Friday and runs through May 21. Tickets are $18; call 816-235-6222. — Christopher Sebela