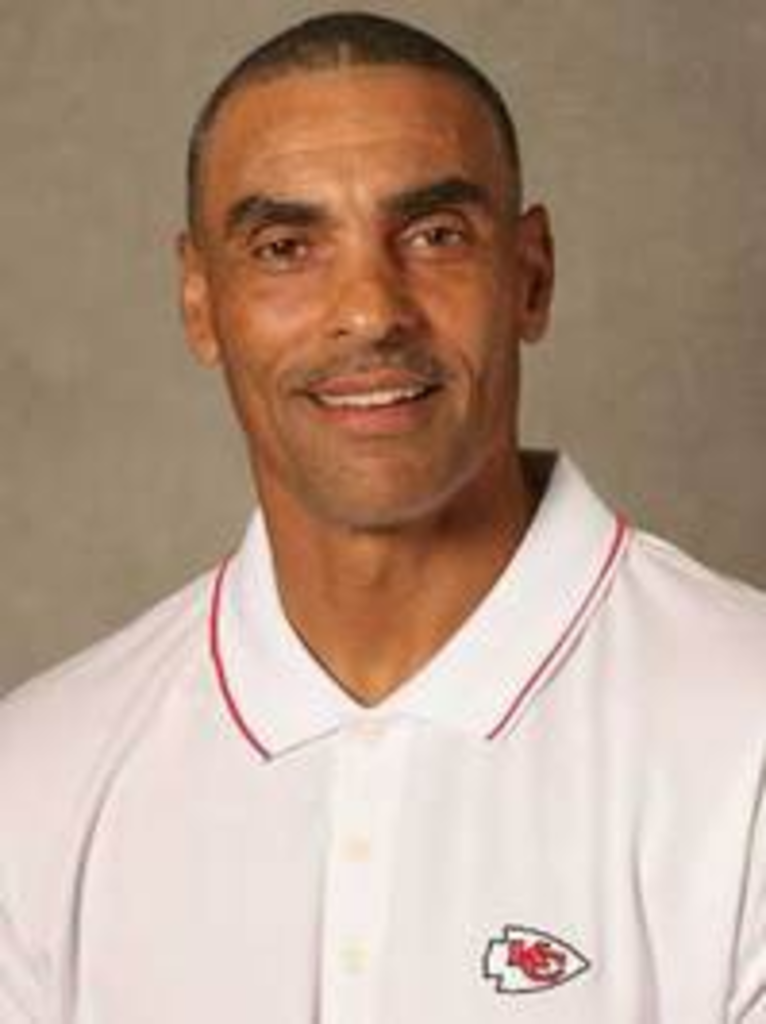 The University of Southern California is in the market for a head football coach now that Pete Carroll has jumped ship fearing NCAA sanctions resigned (and taken a job with the Seattle Seahawks).

USC hired Carroll after he washed out of the NFL, and he transformed USC into a juggernaut. His success may open the door for another charismatic coach who couldn’t hack it in the pros. A face familiar to Chiefs fans.

Yep, USC has contacted Herm Edwards about succeeding Carroll, according to the Los Angeles Daily News (h/t Arrowhead Pride). And damn it, Edwards might just thrive running a college program backed by a couple of good coordinators. Hell, he’d have an ace already — freshman quarterback Matt Barkley is reportedly coming back to school.

Arrowhead Addict reported that Edwards dodged questions about USC on 810 Sports this morning.

There is, of course, the possibility of the NCAA sanctioning USC for benefits allegedly given to former USC running back Reggie Bush and his family. (haha, like the NCAA would sanction USC).