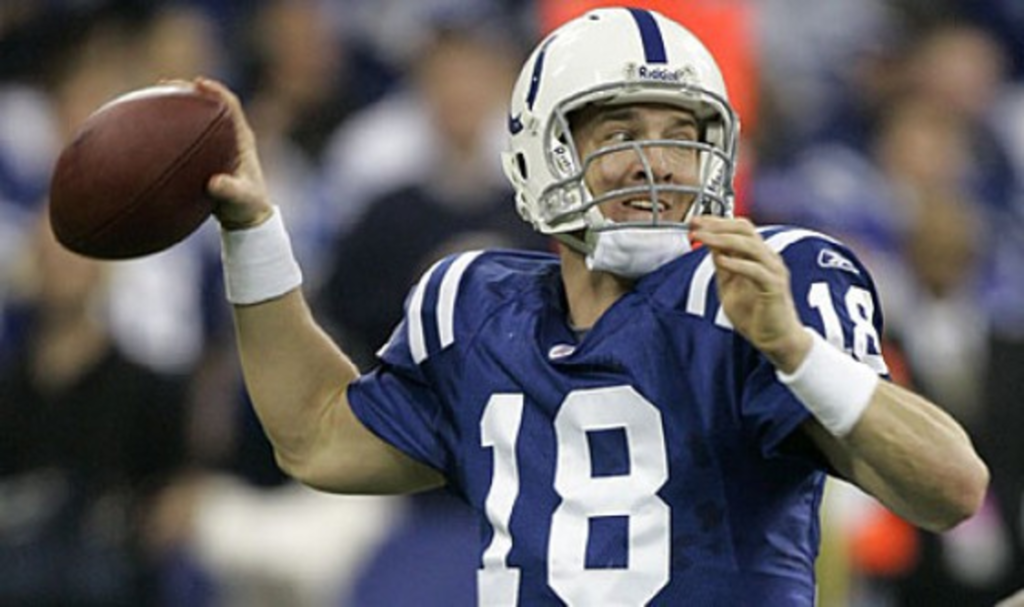 The idea that Peyton Manning could be suiting up in the home locker room at Arrowhead Stadium didn’t feel particularly likely before the weekend. But a whirlwind of rumors, beginning with 610 Sports’ Bob Fescoe’s tweet that Chiefs general manager Scott Pioli had talked to Tom Condon, Manning’s agent, twice, and a barrage of analysis over head coach Romeo Crennel’s obvious statement that the Chiefs would be interested in Manning as a free agent, makes it hard not to think about what could happen next season.

Let’s assume that Manning is healthy (enough). And because half the fun of football is debating the off-field decisions of your team, I figured we should offer the Chiefs a blueprint for signing Manning.