Here’s why Kansas City’s broke all the time 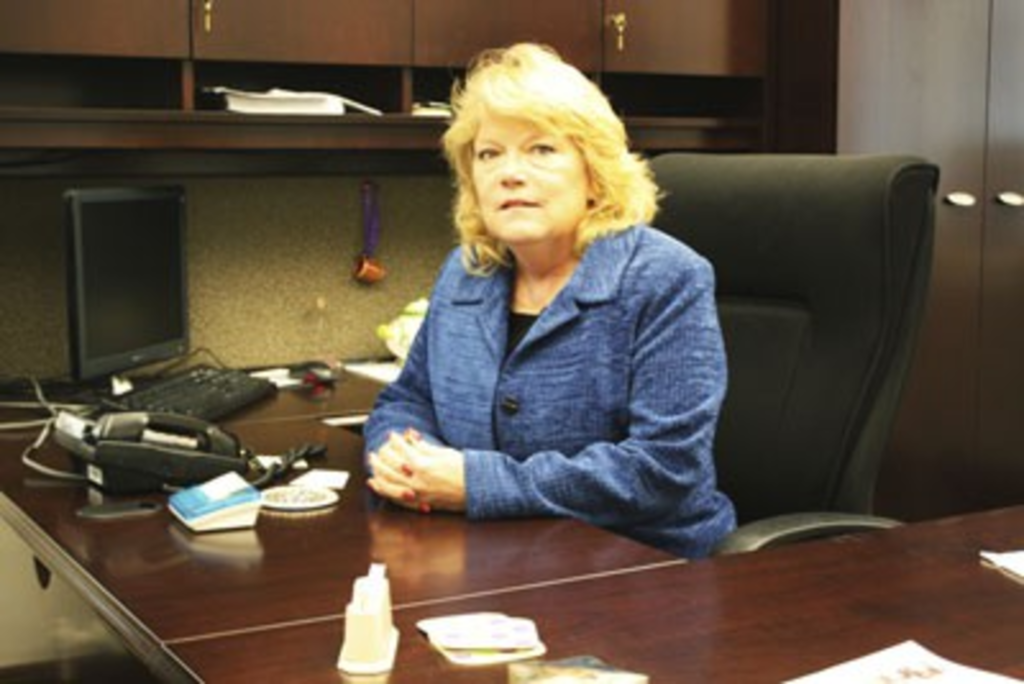 “Lean days ahead at City Hall.”

Nothing has changed, of course. The city passed a budget last week that cut spending to the bone. “If it’s not a basic service, it’s going away,” Councilwoman Deb Hermann, chair of the Finance and Audit Committee, told me as the painful negotiations were coming to an end.

Each year, it seems, the council contemplates a budget more horrifying than the last. This year’s shortfall came in at $87 million. To close the gap, Hermann suggested cutting the police budget and shutting off the fountains.

Her proposal also eliminated 322 jobs, making her workdays uncomfortable. “I have trouble looking people in the eye in the elevator,” she admitted.

The spring ritual of mass firings and program eliminations makes me wonder: Why is Kansas City always broke?

Let’s start with a balance sheet made simple.

The city’s budget is $1.3 billion. That’s a lot of cabbage. But decision makers can touch only a fraction of the money; the rest comes with instructions on how it can be spent. Passenger fees have to stay at the airport. The health levy can be used only to promote health. Sewer bills pay for sewers.

Once that money has clicked through the turnstile, the city is left with $490 million. Police and fire protection are expensive, taking the pot down to $175 million.

That amount has to cover everything else: dog catchers; trash collection; streetlight operations; and programs such as Aim4Peace, an anti-crime effort designed to prevent neighborhood beefs from escalating into drive-by shootings.

In a city of 450,000 residents, many of them poor, $175 million doesn’t go very far. Geography poses another challenge. The city reaches into four counties. City parks alone cover 10,000 acres.

Let’s stay with the parks department for a moment. Parks require mowing. Grass cutting, alas, does not lend itself to innovation. Ultimately, someone has to sit in a big machine and push pedals.

The government performs a number of functions that technology hasn’t made easier. Microchips are no help to lifeguards or graffiti removers. This phenomenon, known as Baumol’s cost disease, explains why government and other sectors of the economy, such as health care, require more money just to be mediocre.

To cope with cost disease, the city has enacted various new taxes. In 2002, for example, voters approved a new sales tax to subsidize the police and fire departments.

The city has had to get more and more creative just to maintain a certain lifestyle. City leaders decided that downtown needed a new arena before the existing one was paid off. So voters slapped a tax on visitors who rent cars and hotel rooms.

On other occasions, the city has determined that it can get something for nothing.

In 2004, voters approved the sale of $300 million in bonds to pay for various projects, some necessary (streets), others optional (a pool for polar bears at the zoo). Former Mayor Kay Barnes led the campaign, which promised that no new taxes would be needed to retire the debt.

Barnes was wrong. Turns out, the city needs an additional $43 million over the next five years to pay off the bonds.

Debt is where Kansas City really distinguishes itself. The city has accumulated a bunch of it in recent years. As of last December, the city had $1.55 billion in outstanding bonds. That’s $3,197 per resident — almost twice the burden shouldered by citizens of Memphis.

Some of the debt was issued to assist private development. The city issued the bonds on the idea that they could pay them off with the taxes created once the projects were up and running. This is the essence of tax-increment financing, or TIF.

The city has created TIF districts all over town. The prevailing attitude has been “TIF now, worry about the consequences later.”

The consequences have arrived.

The city, for instance, issued $295 million in bonds to pay for the Power & Light District. Taxes on the beer and burgers sold in the district, consultants said, would cover the debt. But it hasn’t worked out that way. The city paid $4 million out of the general fund to satisfy creditors this year. Next year, the bill goes up to $7.2 million.

Back when the city was contemplating the development deal with Cordish, Hermann said she and some of her council mates worried that the P&L deal required rose-colored glasses to make sense. But high hopes ruled the day. “We said, ‘It will be fine! The money will come in!'”

Consultants present a double whammy for the city. They charge money for sometimes bad advice.

Last year, the city paid a Chicago outfit $350,000 to straighten up Kansas City’s spectacularly mismanaged housing department. The Chicago consultants were supposed to charm the socks off the federal government, which had become reluctant to give the city affordable-housing grants. But, as my colleague Nadia Pflaum reported on The Pitch‘s blog, the U.S. Department of Housing and Urban Development was none too impressed with the charm offensive. HUD says it’s still concerned about the city’s management of federal funds.

It’s interesting. The city’s reliance on outside brainpower comes at a time when the city manager’s office is quadruple the size it was in 1990. Wayne Cauthen had 129 employees under his command last year. These employees are people who presumably have expertise running a city, which makes one wonder why we need consultants. Other departments, meanwhile, are doing more with less. The general fund supports 112 fewer workers than it did 20 years ago.

Hermann has a reputation for being a grouch. In recent weeks, she canceled a committee meeting because Cauthen wasn’t there precisely at the 8:15 a.m. start time. But I’d be pretty gruff with the city manager, too, for adding staff while the Parks and Recreation Department was shedding workers at Sprint-like
velocity.

The Pitch received an anonymous letter criticizing Hermann for cutting Aim4Peace and other programs. The letter accused Hermann of “school yard bullying.”

Hermann says that she thinks Aim4Peace is a good program. But, she points out, its top two administrators together earn $170,000. Hermann says she’d rather spend the money on laborers in the Neighborhood and Community Services Department.

“There’s no easy solutions,” Hermann said, sitting in her office, a bottle of Diet Coke within reach. “There’s no money to find anywhere.”

If there is, I bet a consultant finds it first.