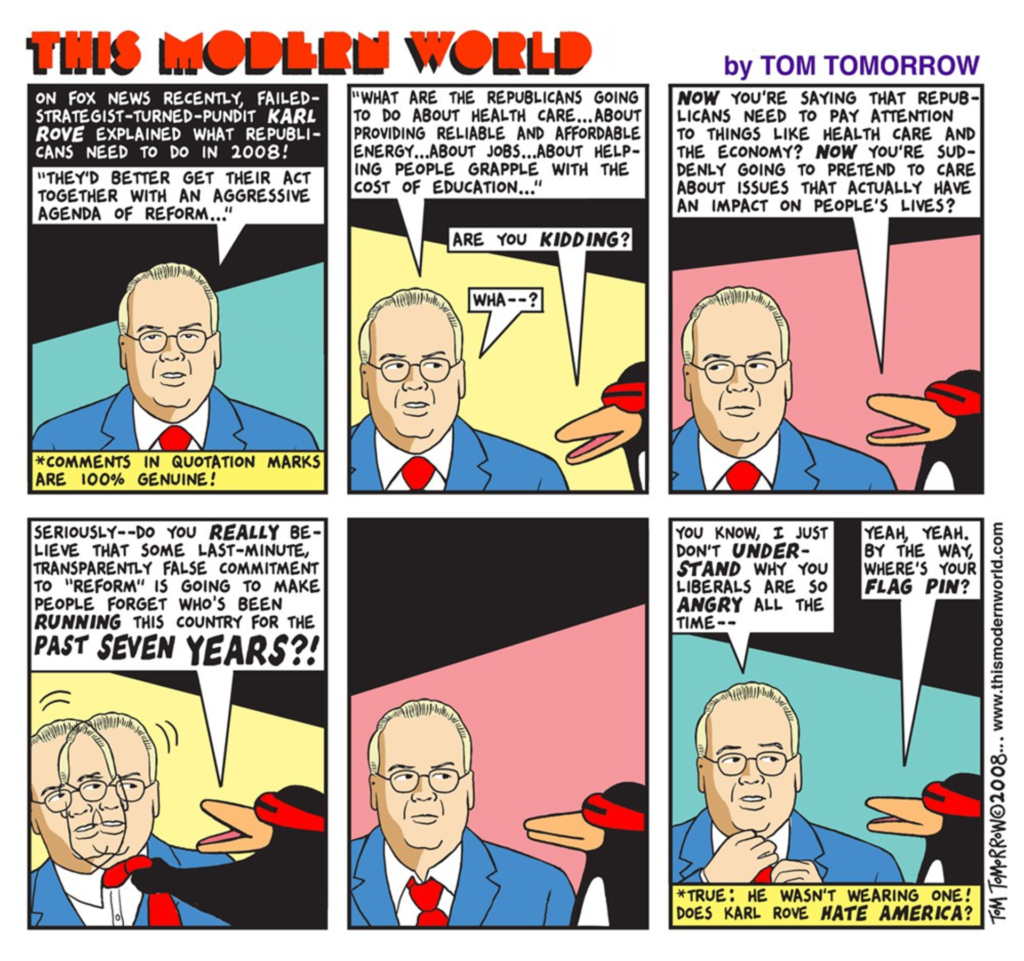 I’m from a little Podunk area that relies heavily on labor-intensive agriculture (mostly raising tobacco) and has a lot of Mexican immigrants. I’ve noticed that most of the Mexicans I’ve worked with or met share the same interests as most of the rednecks I grew up with. Not to lay stereotypes on either group, but I’m gonna: Both want big Dodge trucks with something on the back window (rednecks usually go for Confederate flags; Mexicans usually go for the Virgen de Guadalupe); both often wear boots made out of some exotic animal skin; both seem to listen to country music, drink a lot of cheap beer and hit on chubby redneck girls. Are the new immigrants just adapting to the dominant redneck culture, or do rural folks north and south of the border just share a lot of the same interests?

The South will rise again — thanks to the help of Mexicans. U.S. Census figures show that Dixie has experienced the largest increase of Latinos, percentage-wise, of any region in the country, with Mexicans constituting the vasto majority of the population. Though a lot of gabachos have fretted about the influx, you’re right to embrace the immigrants, Hillbilly. Mexicans and rednecks are removed only by birth. The differences are negligible — Jack and Jim for ustedes, Cazadores and Herradura for nosotros. Ramón Ayala is our Bill Monroe; “Rocky Top” is y’all’s “Canción Mixteca.” We cheer sports everyone else jeers (NASCAR, soccer) and use plural second-person pronouns, and we both hate invading Yankees. The only matter we part on is the idea of secession from the United States. Southerners tried but failed, but we’re perfectly content with allowing our birthrates to advance across America like Stonewall Jackson did through the Shenandoah Valley.

I’m a Mexican-American, but I always lie and tell people my ancestors were from Spain and immigrated to the United States in the 1920s. My whole family says this. We feel embarrassed if we tell people that our heritage is Mexican because Mexicans in the United States are so dirty, mostly gangbangers, and spray graffiti everywhere. My family is not like this. My father went to UCLA, and I’m going to USC right now. Should I face my background and tell people the truth?

Felicidades — you are officially the most pendejo person ever to write the Mexican! I’m fine with people labeling themselves whatever they want, given that ethnic identity is fluid like water (special shout-out to all the pochos who must endure the “You’re not a ‘real Mexican'” bigotry of Mexicans and Chicano yaktivists but who are nevertheless proud of their heritage), but you’re just stupid. You obviously don’t consider yourself a Spaniard, since you begin your pregunta by identifying yourself as a Mexican-American, so labeling yourself Spanish is a lie of vanity rather than pride. You then state, without inserting any qualifiers, that Mexicans are dirty, tagging cholos but quickly offer your family as counterexamples, thus invalidating your overarching claim. Go ahead and tell people the truth about you — that eres un wimpy wab who’s so self-hating, he must ask the Mexican for a blessing. Here’s your bendición: Vete a la fregada, pinche puto pendejo baboso.

Submit video preguntas and responses to youtube.com/askamexicano. Or, as always, submit your spicy questions to mexican@pitch.com.