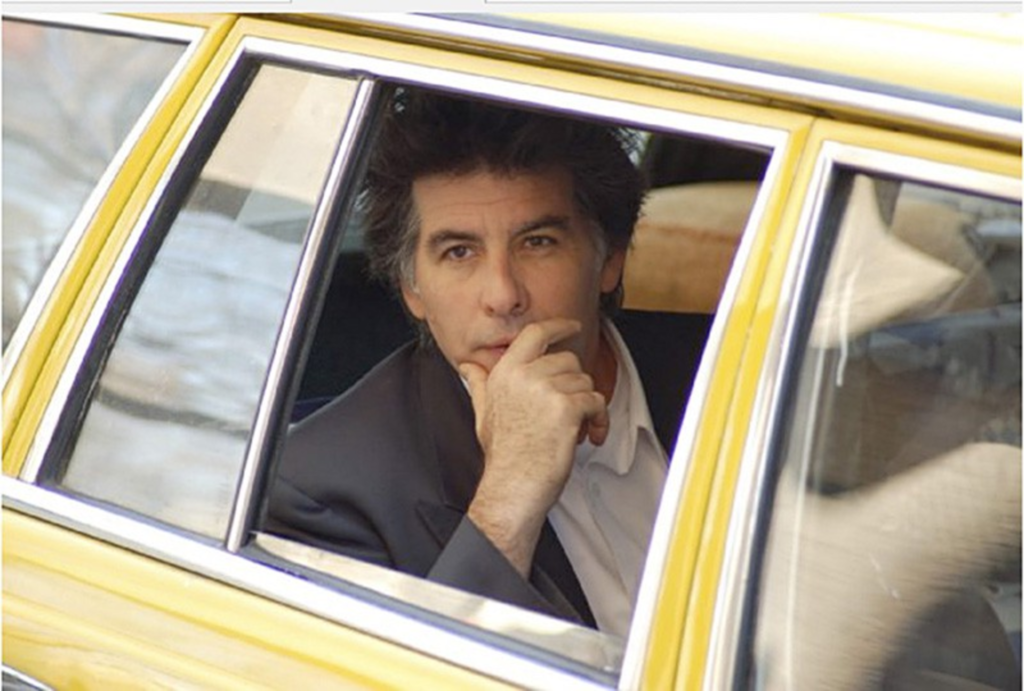 A pleasant, minor-key romance, Darko Lungulov’s Here and There has the unadorned integrity of a classic joke. There’s pleasure in watching the conceit unfold, which is sweetened by an unexpectedly poignant payoff. Veteran bit player David Thornton headlines as Robert, a surly boho graybeard who has given up jazz saxophone for full-time depression. Unemployable and out of crash pads, he takes up a $5,000 scheme to marry and chaperone a young immigrant’s Serbian girlfriend to America. Needless to say, there are complications, and Robert finds himself marooned — unpaid, luggageless, and wearing another man’s mismatched sweatsuit — in Belgrade. The world doesn’t need another tale of white-male midlife crisis, but as Robert makes his breakthrough, the film does, too, creating characters from local color and wisely favoring Belgrade over a parallel plot set in New York City. Most importantly, it steers away from inflated notions of redemption in favor of the unexpectedly sublime, like the odd intimacy of wearing gifted pajamas and a friendship forged over a 2-liter of beer. Sporting a frown and crazily cowlicked hair, Thornton stops short of outright mugging, while Mirjana Karanovic, as Robert’s tentative love interest, emerges as the soul of the movie. Their scenes together hint at greater depths of feeling than Lungulov’s slight, if admirably restrained, first film is designed to explore.