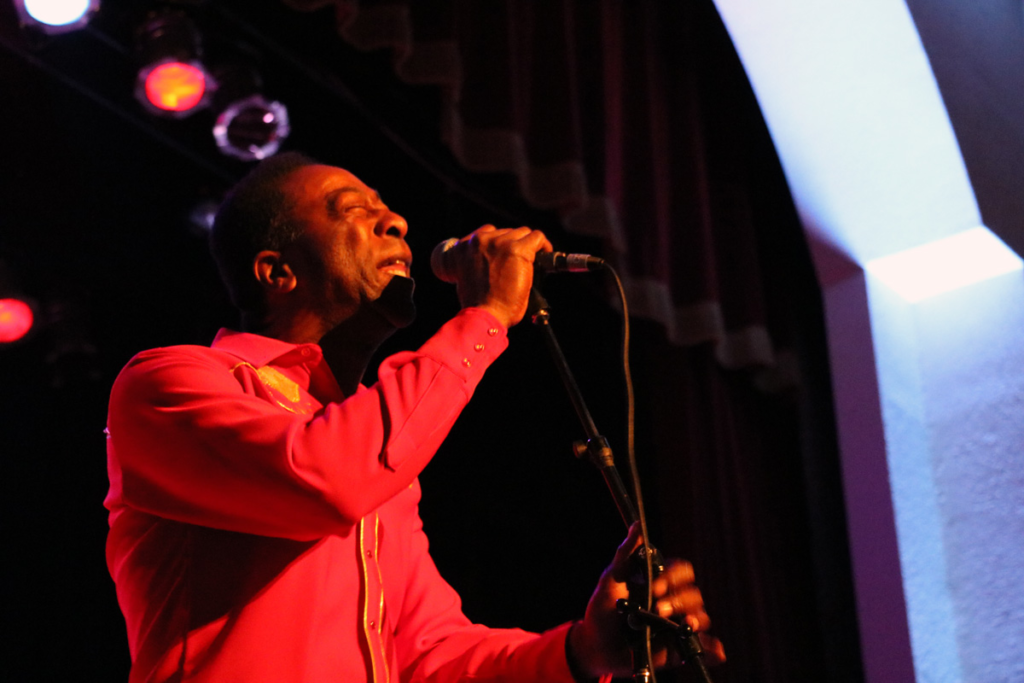 Hooligan Holiday 2018, at the Madrid Theatre

After a nearly 21-year hiatus, California ska act Hepcat returned to the Kansas City area last night for a set loaded with energy and old-school hits.

A few songs in, singer Greg Lee told a story about the band’s first jaunt through the Midwest in 1994, wherein they were greeted by non-dancing, nearly motionless crowds, leading him to state on a radio interview shortly thereafter, “Fuck the Midwest.”

The DJ paused the interview, explained that they do things a little differently out here, and that you have to get the audience moving. Hence, Lee and fellow singer Alex Desert began their fantastic, energetic, choreographed dances, in order to show audiences that you can dance however you want to, and there’s no one way to do it. 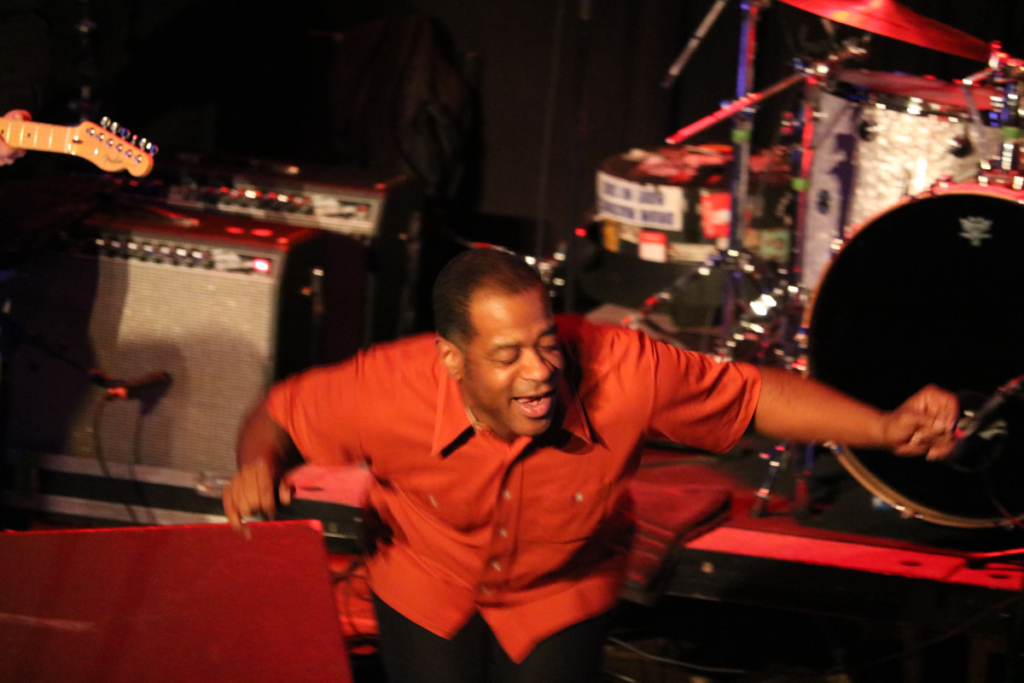 As a show of appreciation, the band took the crowd on a journey through a slew of old songs, like “Bobby & Joe,” “Country Time,” “I Can’t Wait,” “Hooligans,” “The Secret,” and more, going all the way back to the band’s first recorded song, “Nigel.” It had the floor of the Madrid moving and grooving from the instant they kicked in, and bouncing to that 4/4 rhythm for well over an hour. 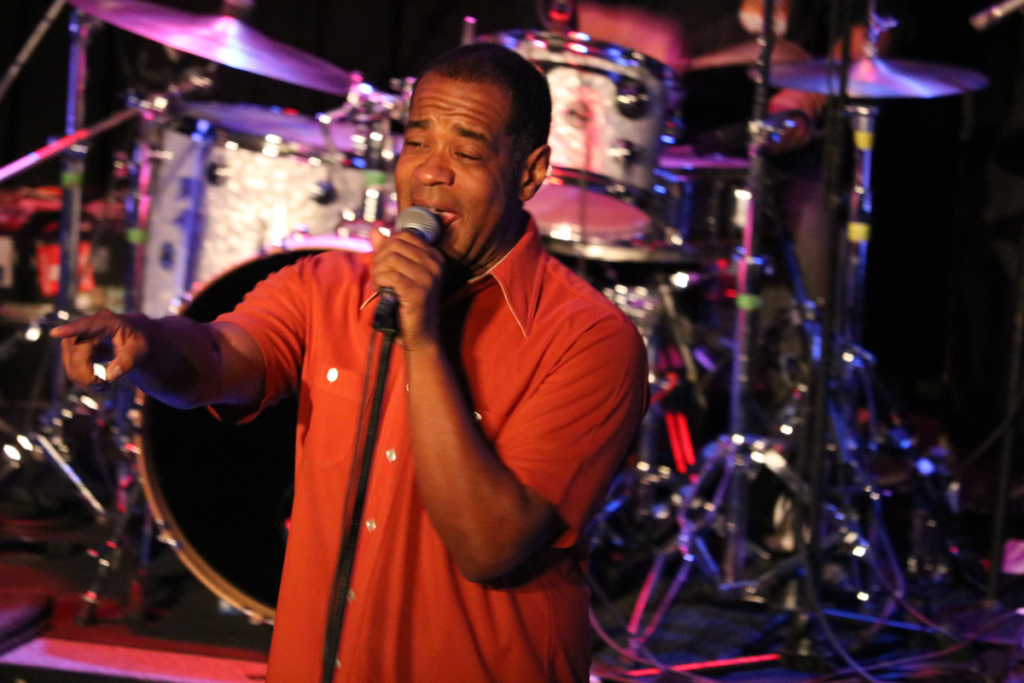 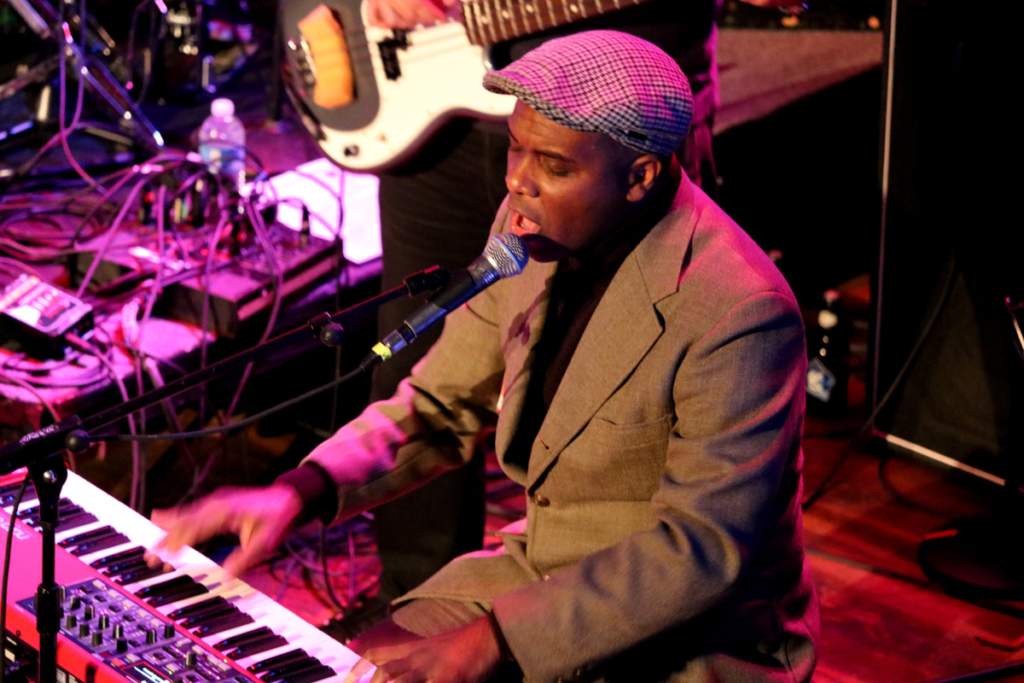 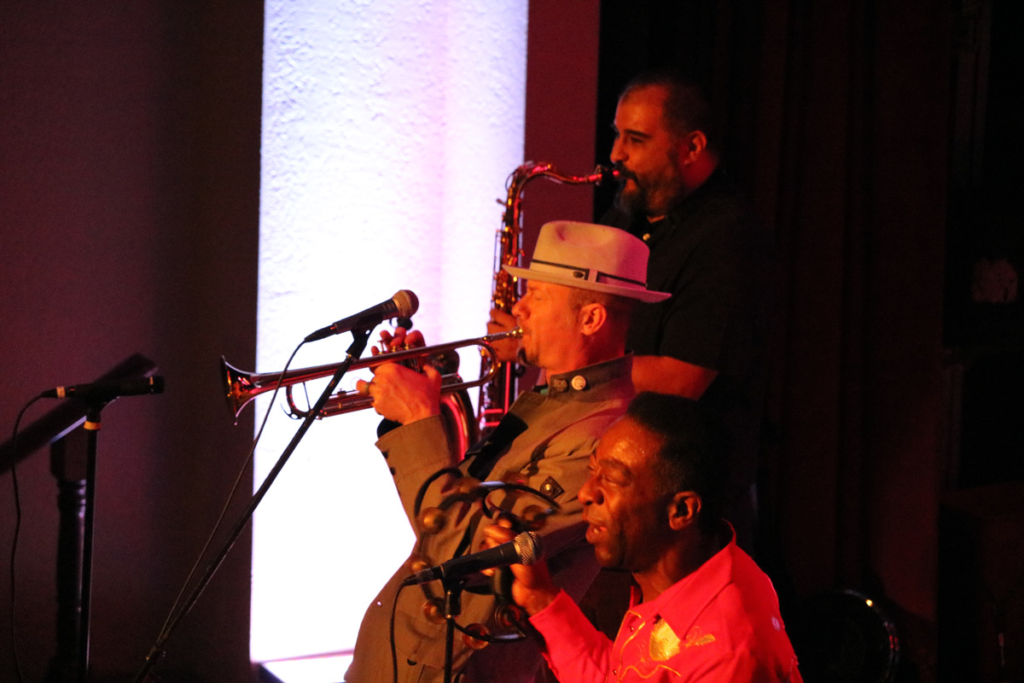 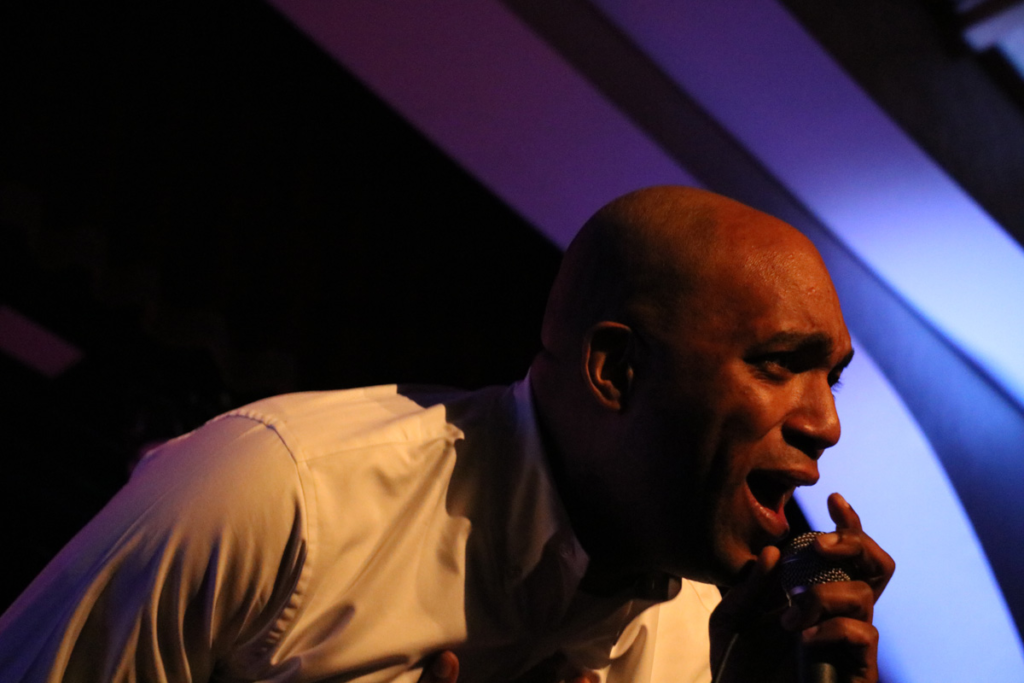 Brooklyn’s 45 Adapters played skinhead rock ‘n’ roll or streetpunk or oi — whatever you want to call it, it was high-energy and enthusiastic. Their lead singer, Pickabar, was in constant motion, exhorting the crowd to move and sing along, and closing with the appropriate “Dress Well, Drink Heavily.” 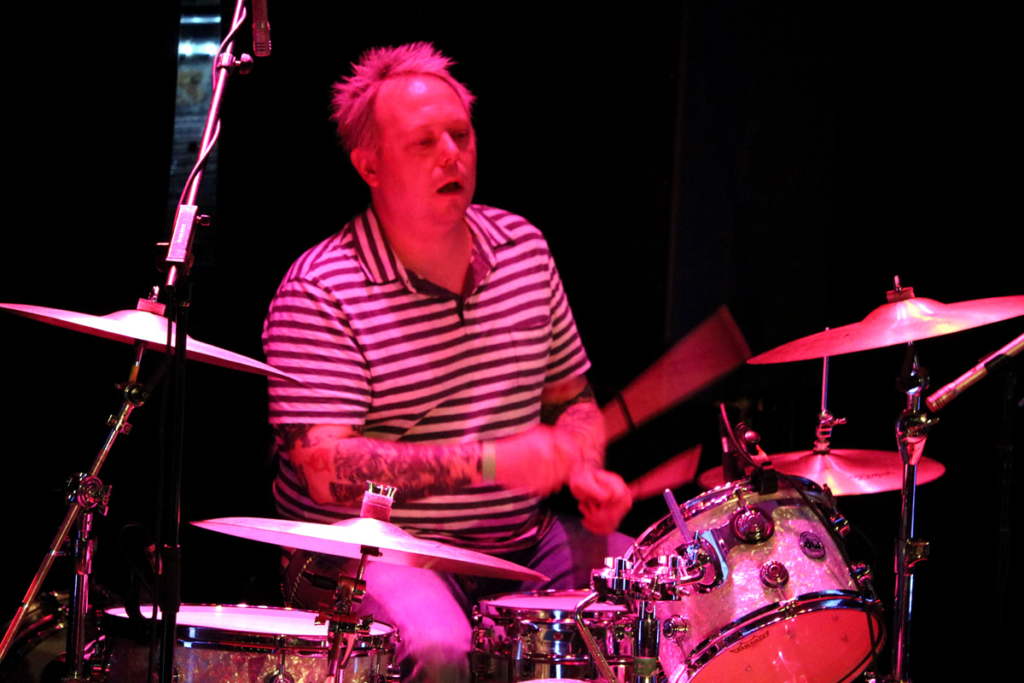 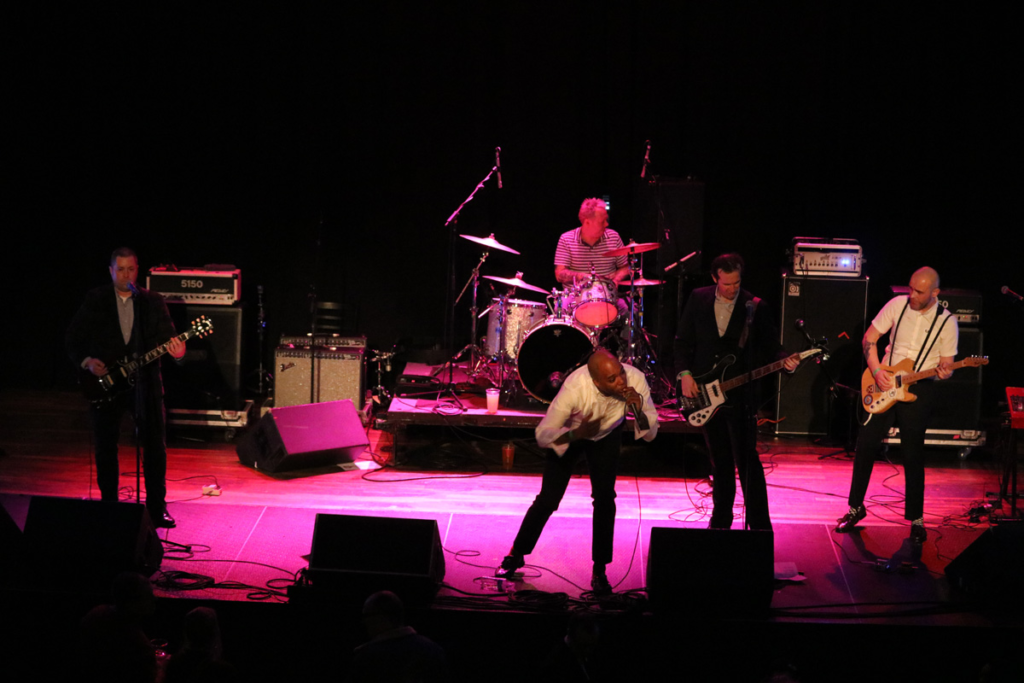 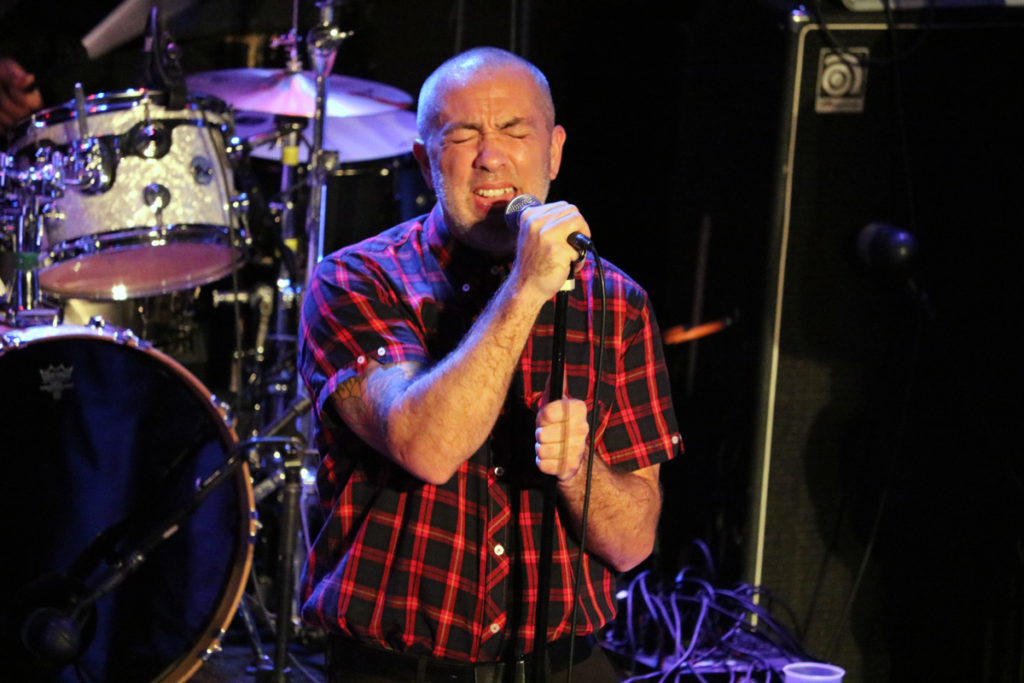 Boomtown United, from St. Louis, kicked off the festivities with a set of Two Tone-influenced ska. The band has the sound of vintage ’80s acts like the Specials and the Selecter, drawing as much from ’60s ska and rocksteady acts as they do from the energetic punk sounds of the ’70s. They’re the sort of band that starts playing and, despite only having been around for two years, makes you stop and wonder if you’re missing some classic underground act. They’re that good. 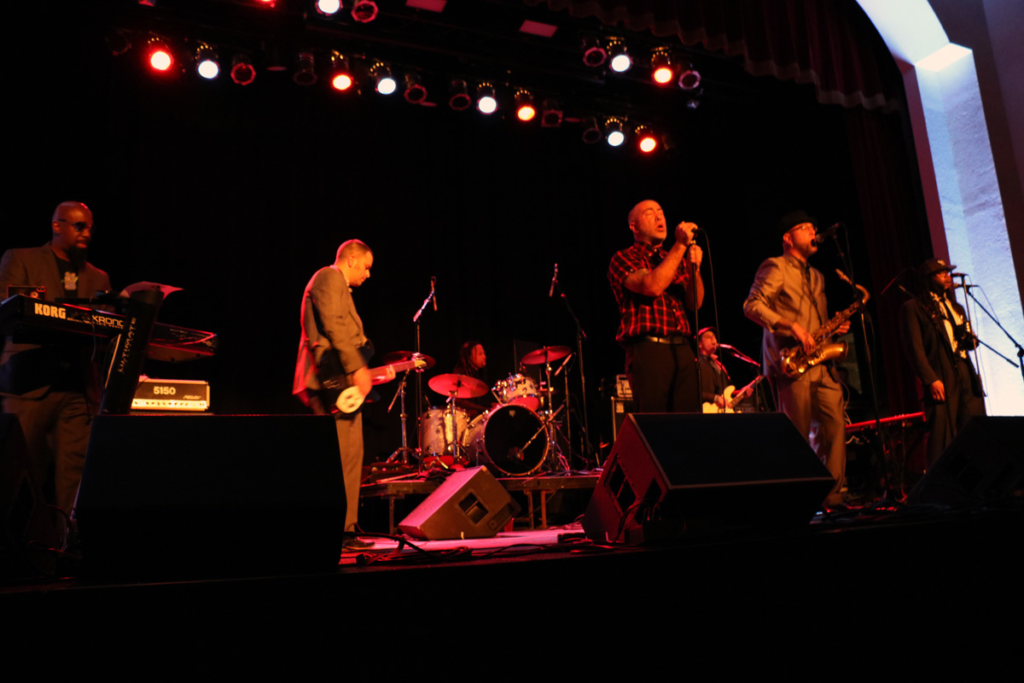 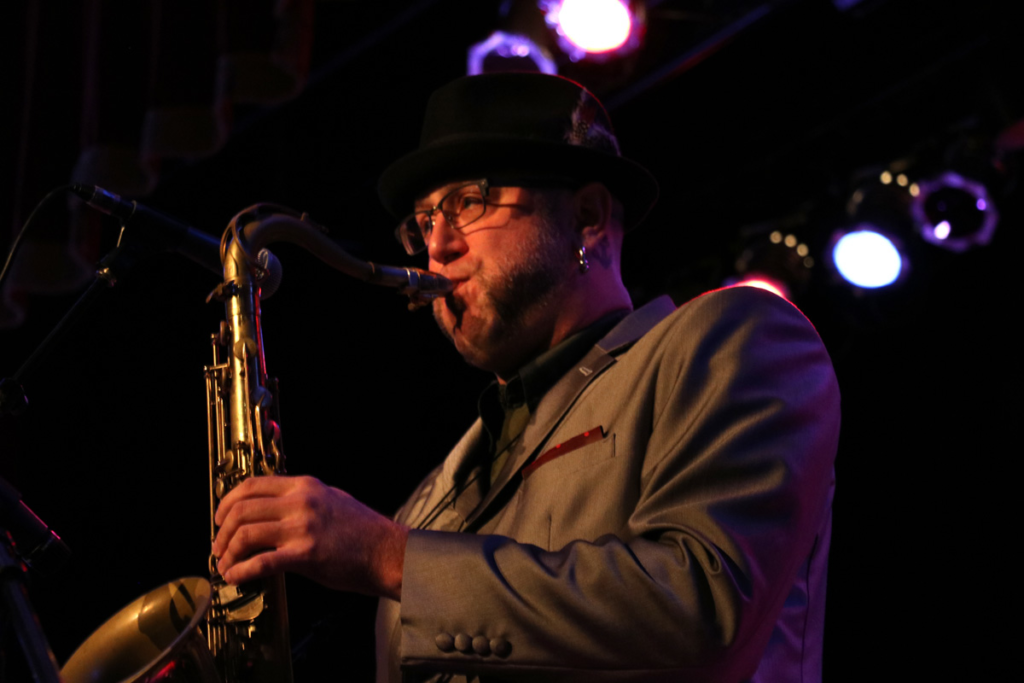