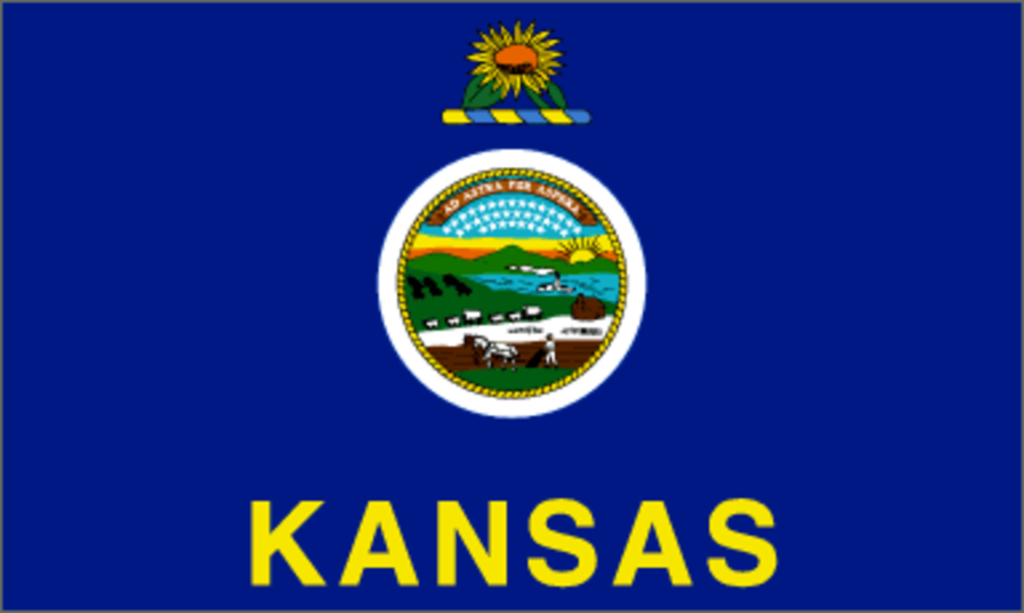 Imagine swimming through a river of shit. When you finally reach the other side, Gov. Sam Brownback is standing above you on the bank of the river. You’re still wading in the shit-water. You stink like shit. There’s shit in your eyes, shit in your mouth. You look up at Brownback. He’s wearing a suit. He’s got that smug smile. Then he unzips his pants and pisses on your head.

That’s roughly what it has been like for liberals and moderates in the state of Kansas this past week, following last Tuesday’s drubbing and the news, yesterday, that Kansas is facing a $715 million shortfall in the state budget — a direct outcome of the intellectually bankrupt tax policies put in place by Brownback in 2012 and 2013.

Lawrence resident Will Averill — the creator of the very popular Facebook page Fuck You, I’m From Kansas — has a historically complicated relationship with his home state. Today, in light of the recent budget news, he launched an Indiegogo campaign to help pay off the $715 million hole in Kansas’ budget. There are perks aplenty. A $200 donation gets you a monkey from the Wichita Zoo. Give $10,000 and you can have your own state senator (“may have a previous owner, may be owned by the Koch brothers”).

The campaign is, of course, a joke — albeit a dark one, because, you know, really, where is all that money going to come from? From the page:

Don’t actually donate money to this campaign. Instead:

*Realize that not all Kansans are in favor of this.
*Try to relax your kneejerk bias to our “flyover” state and its people
*Hug a Kansan. Go on. Just do it. They’re worried right now.

Ain’t that the truth.