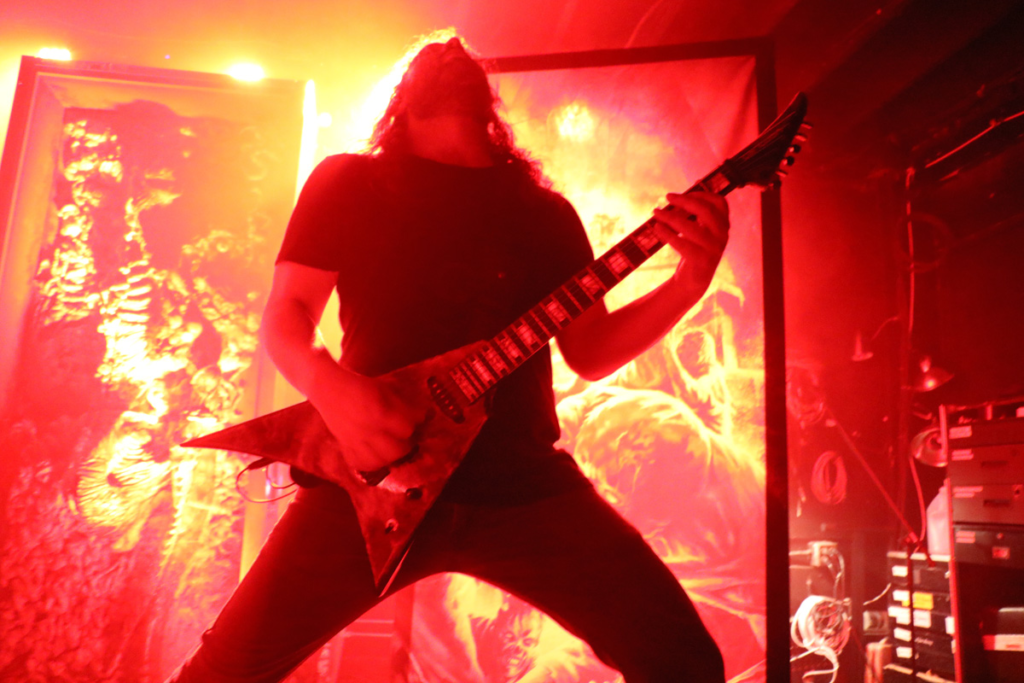 Saturday brought an international array of death metal to the Riot Room stage. The Hell Over North America tour featured bands from all across Europe. Belgium’s Aborted headlined, with support from Canada’s Cryptopsy, French deathgrind act Benighted, and Italy’s Hideous Divinity, and KC’s own Torn the Fuck Apart opening. 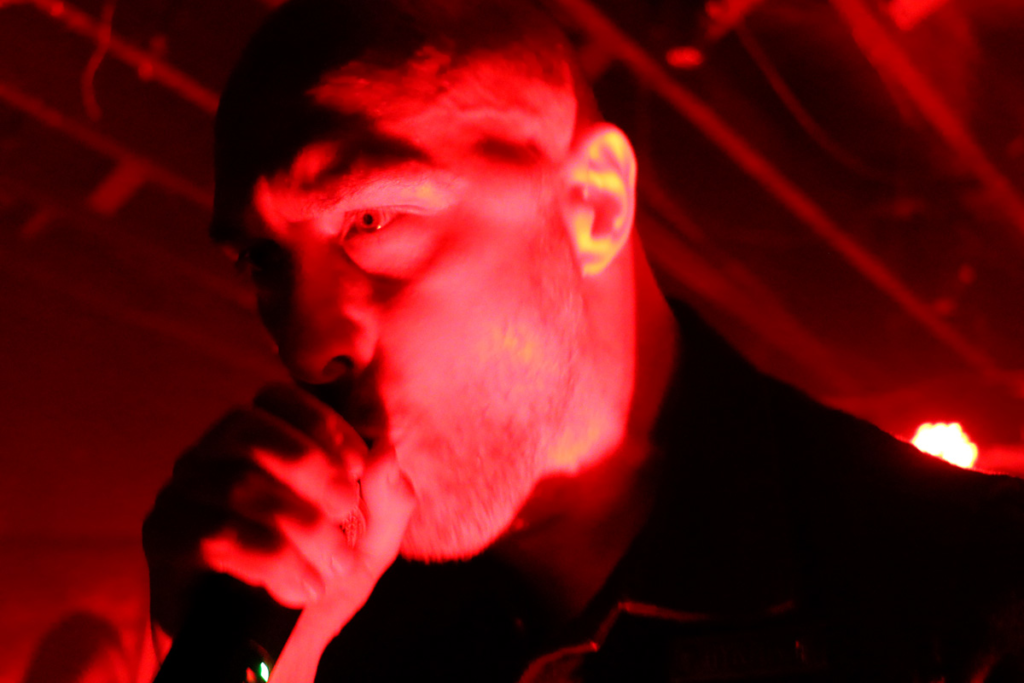 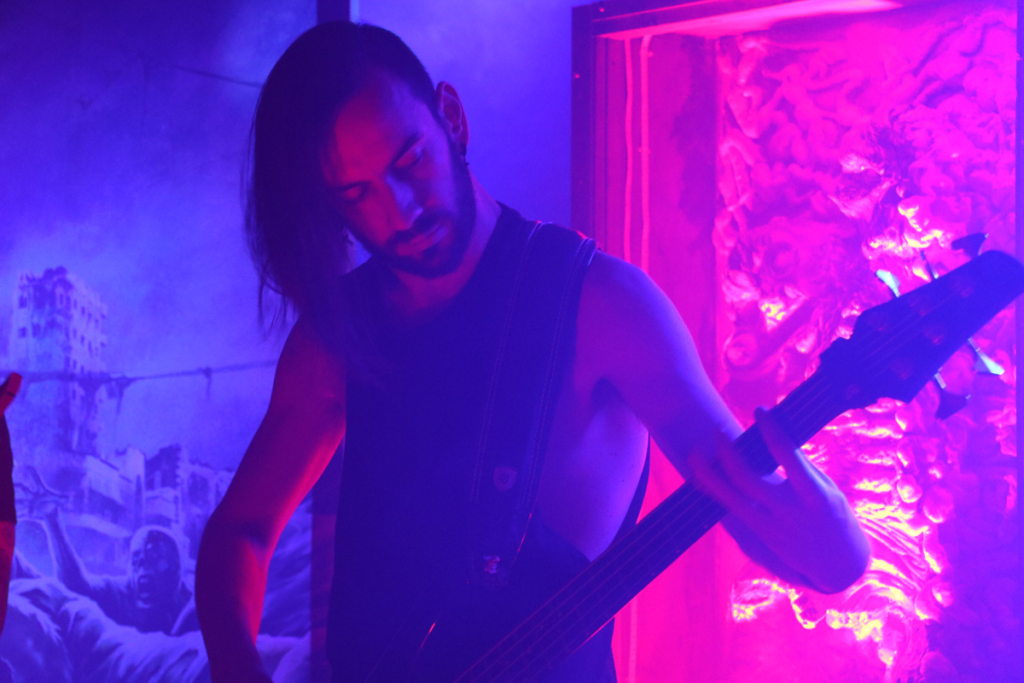 Aborted took the stage around 10:30, with two massive display cases on either side of the drum kit, displaying what looked like decayed human remains. It was a brilliant piece of stagecraft which set the mood for a set which featured about half of the band’s 2018 album, TerrorVision, but also saw the Belgian quintet go all the way back to 2004’s Goremageddon during their last three songs. 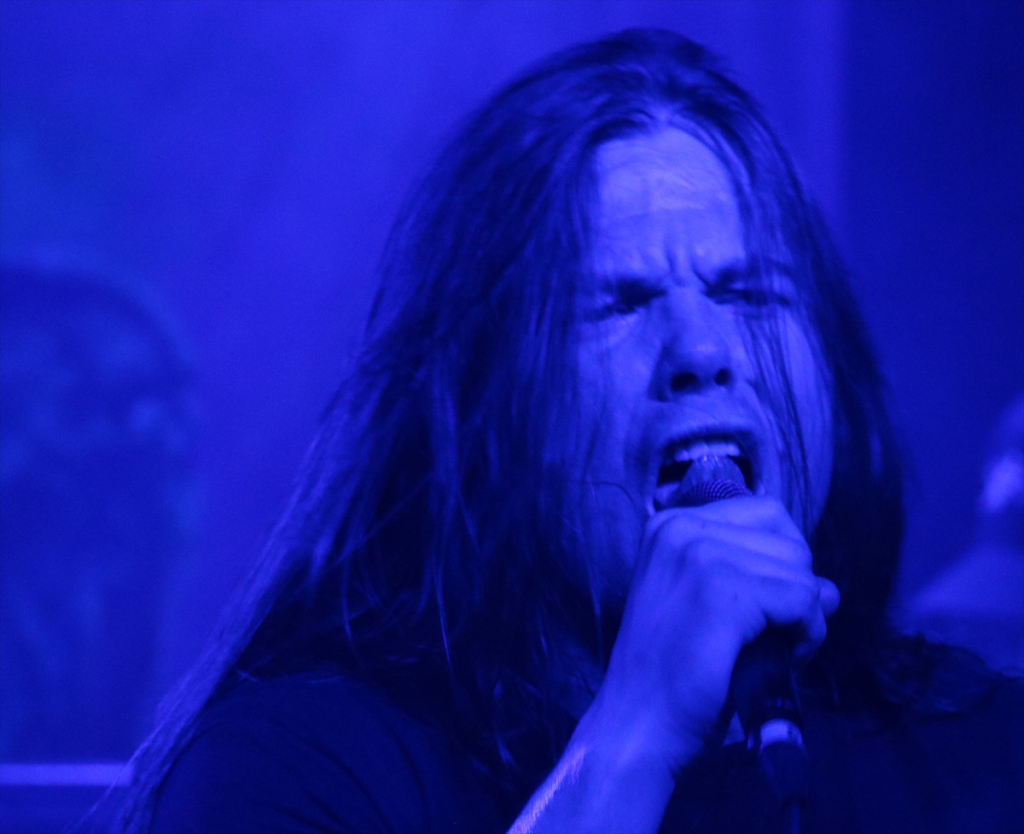 Of all the bands, Cryptopsy really let the solos fly during their set. Vocalist Matt McGachy’s time on stage was devoted just as much to headbanging while Christian Donaldson ran lead after lead as it was to growling into the mic. It made for a visual experience just as impressive as the musical one. 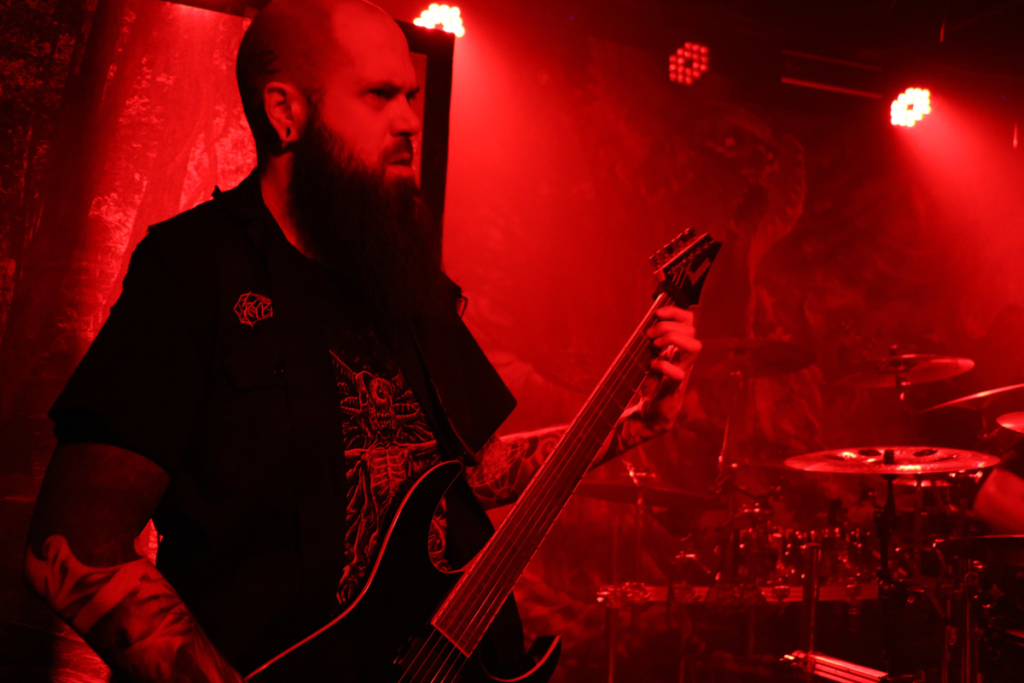 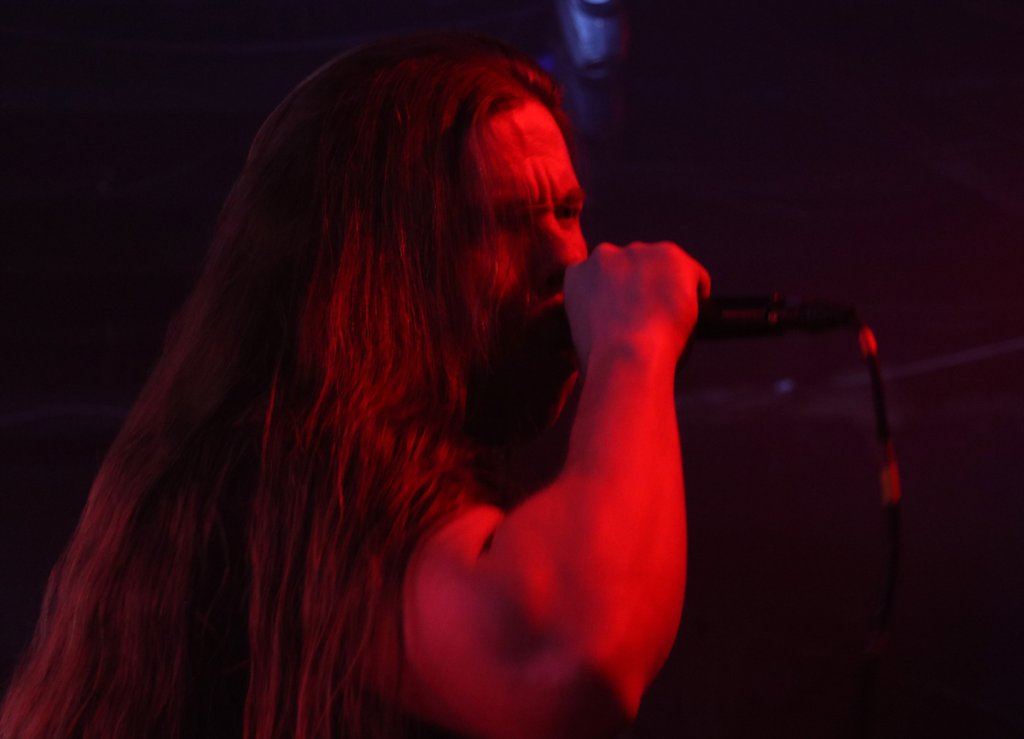 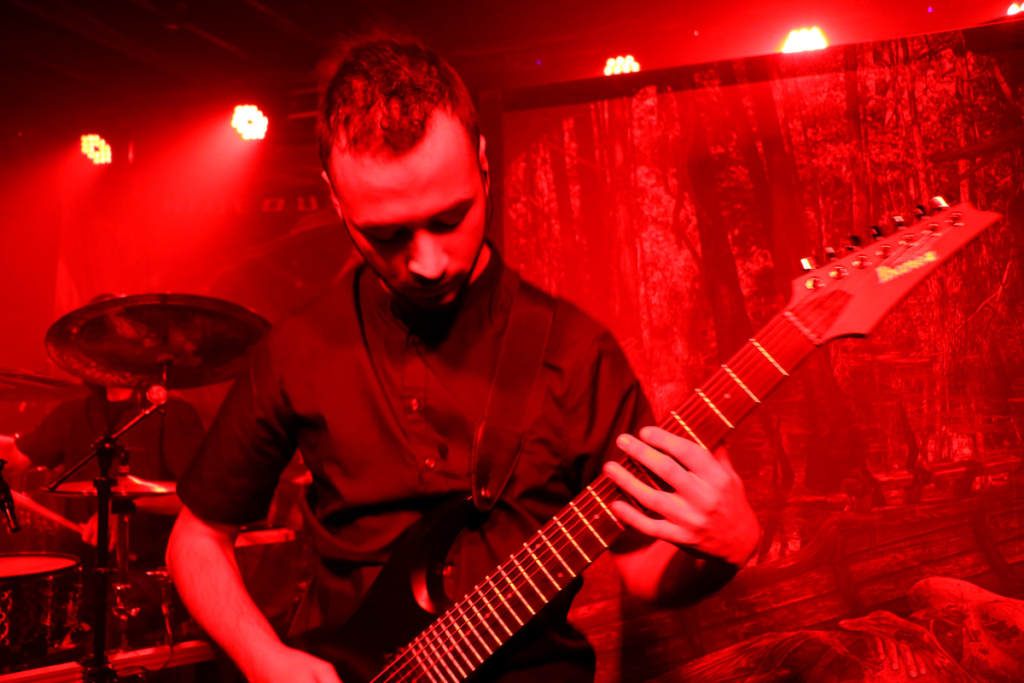 While Aborted and Cryptopsy have made regular KC appearances, this was the first US tour for both Hideous Divinity and Benighted, and they both destroyed the room — especially Hideous Divinity’s frontman Enrico Di Lorenzo, whose stage presence and vocal delivery was a particular highlight of the evening. I went in knowing next to nothing about this band and came away an absolute convert to their technical skill. 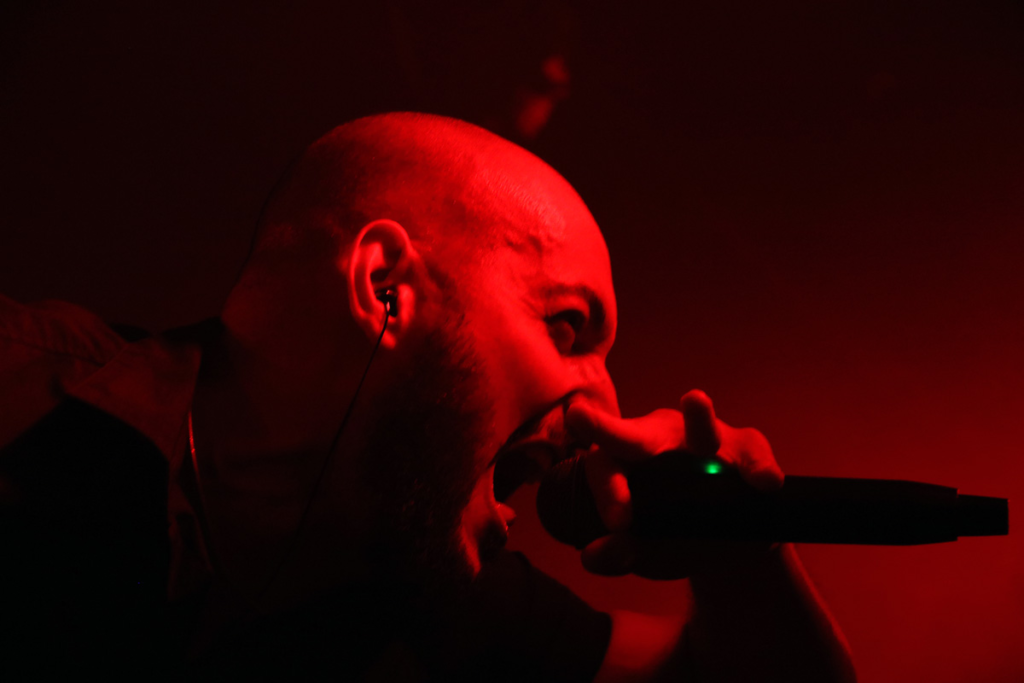 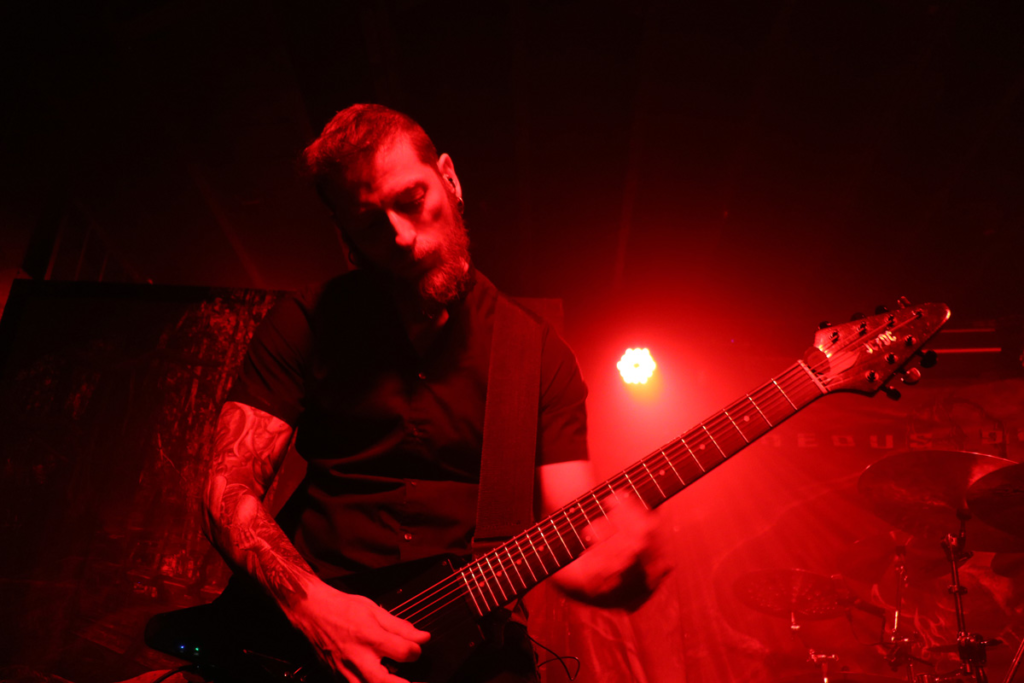 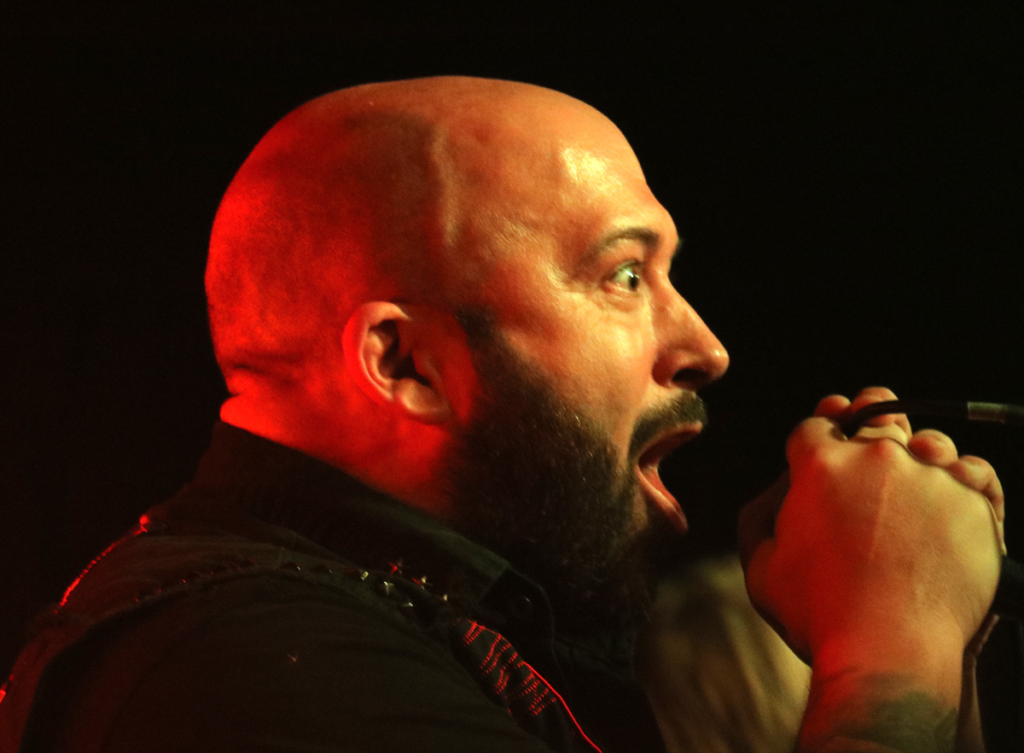 It also seems like the entirety of the crowd had been waiting over six years to sing along with Benighted’s “Let the Blood Spill Between My Broken Teeth,” judging by the massive pile-on as the song kicked off. The French band’s aggressive musical approach was offset by the band’s almost cheery between-song banter. 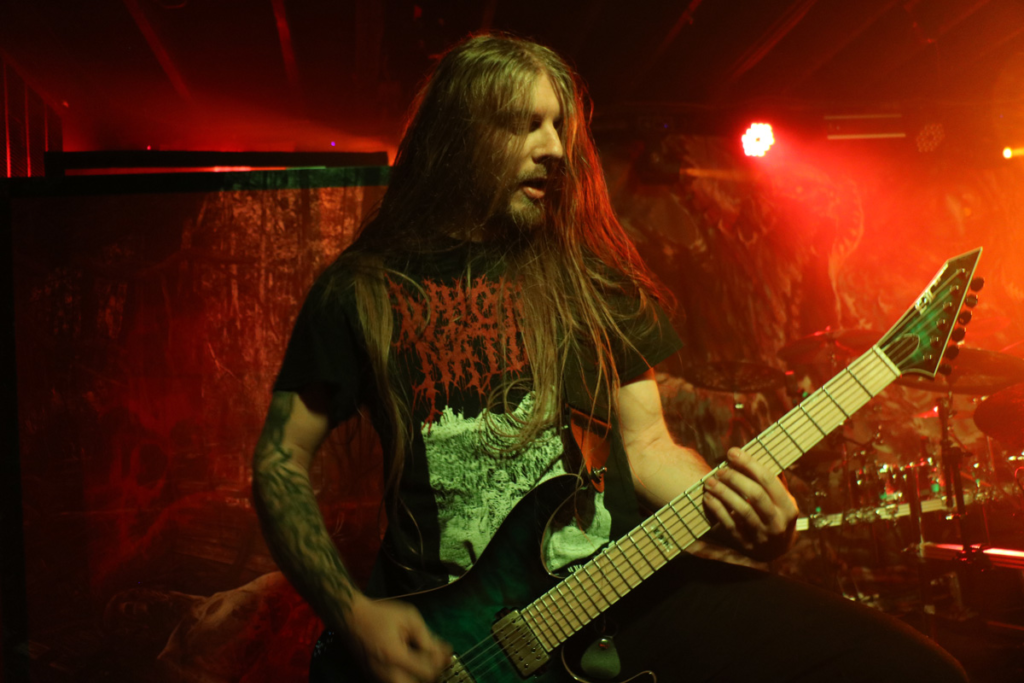 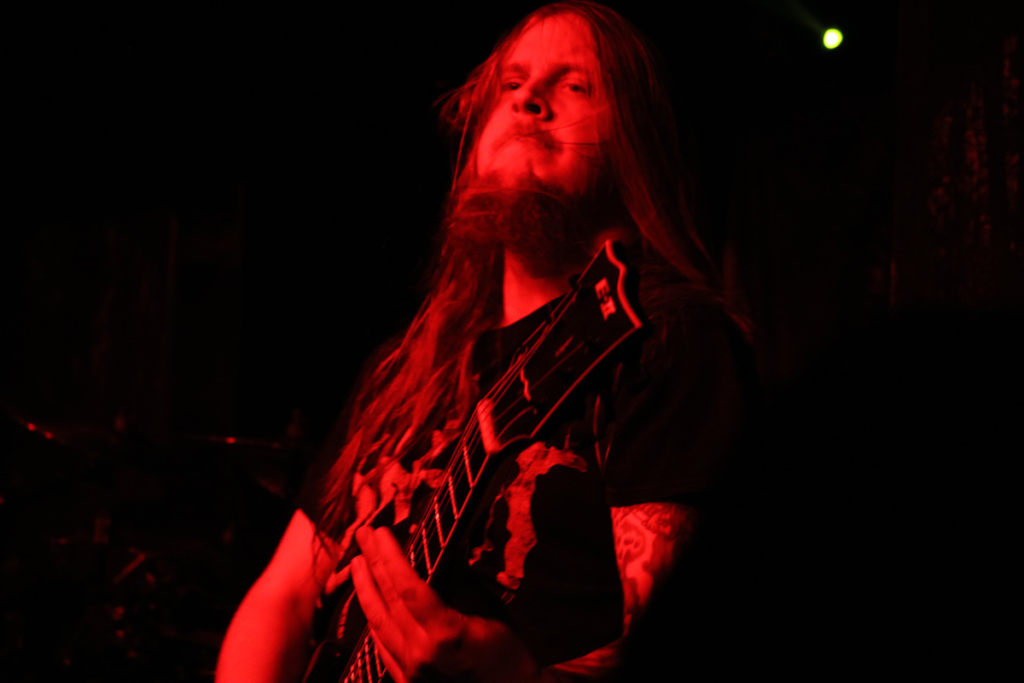 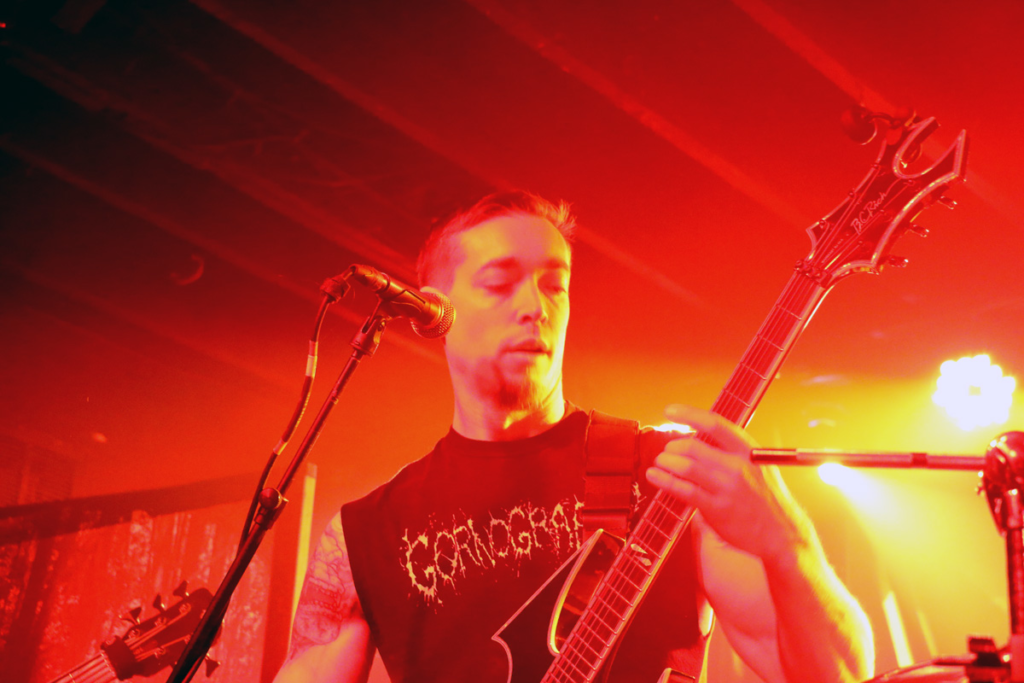 Local openers Torn the Fuck Apart greeted the crowd with, “Hello, outside!” as they kicked off the show with a solid 20-30 people in line outside the club. They managed to keep a decent crowd up front with their mix of death metal and just a hint of Southern rock groove. 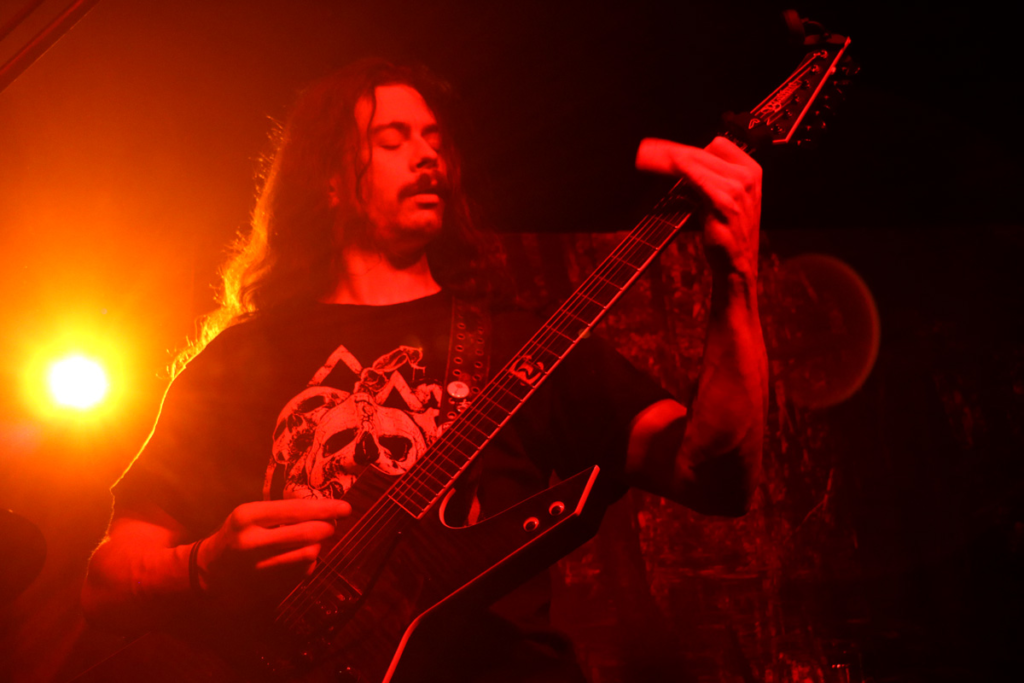 The Origin of Disease

Threading on Vermillion Deception / The Saw and the Carnage Done