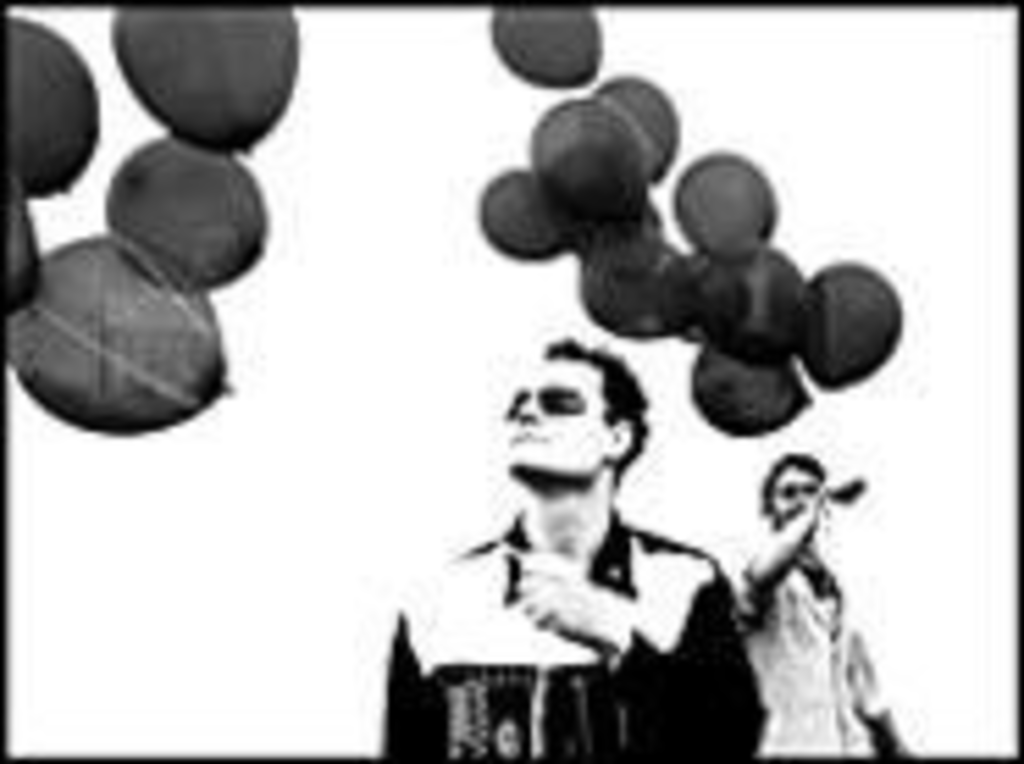 Between going to school at the University of Kansas, presiding over KJHK 90.7’s rock rotation, running a Web site and having a life, Peter Berard somehow has enough time to help coordinate an art event. “I don’t like being bored, so I stay as busy as I can,” he says.

When Berard stays busy, everyone benefits. For instance, this Saturday’s Red Balloon To Do (which Berard helped put together) creates a mutually beneficial situation by keeping both Berard and Lawrence entertained, introducing more or less unknown artists to new audiences.

The Olive Gallery (an art supply store) and the Grimshaw Gallery are launchpads for what organizers hope will be hordes of red-balloon-toting pedestrians crisscrossing Lawrence from venue to venue. For the price of a $1 suggested donation, each patron receives a red balloon and a map to three residential venues (that’s right: somebody’s house).

“Typically, in the art world, doing gallery shows is a more highbrow event,” Berard says. “In Lawrence, art shows were usually limited to campus-related shows through classes or stuff in the Union. There weren’t many opportunities for local artists on their own.” That’s why Berard opened his home to the arts, hosting a string of successful events with his roommates.

Through his experience putting on those shows and his history organizing rock concerts at the Pink House and running Lawrencerock.com, Berard realized that the grassroots network in underground music circles could easily be used to promote underexposed visual art. Berard and fellow coordinator Dominic Sova decided to put together a larger event with the same DIY principles for artists who wouldn’t otherwise have works presented in gallery events.

“It’s going to be very inclusive,” Berard says. “There will be work from more than one hundred artists. Most of the people involved don’t really consider themselves artists, but they still create art.”

Spread across two formal and three residential galleries will be works in traditional media such as ceramics, sculpture and photography as well as more experimental noise manipulation, film, video and performance art.

But seriously — what’s up with the red balloons? “We wanted to incorporate movement, something visually stimulating. Red balloons came to mind because they will be very visible,” says concept originator and namer Adrienne Banks. “And I just thought it would be funny to get the Lawrence hipsters bopping around town with red balloons tied to their arms.”

Don’t get the wrong impression, though. The organizers want their crowd to break the art-school hipster mold. “I think people will be surprised by how inclusive the event is. It’ll be a diverse crowd, not like a normal art event,” Banks says.

The event itself will be sort of a performance piece. “With the maps we’re handing out, there’s no route, just addresses,” Berard says. “It’s not a linear tour, so there will be red balloons going in every direction.”