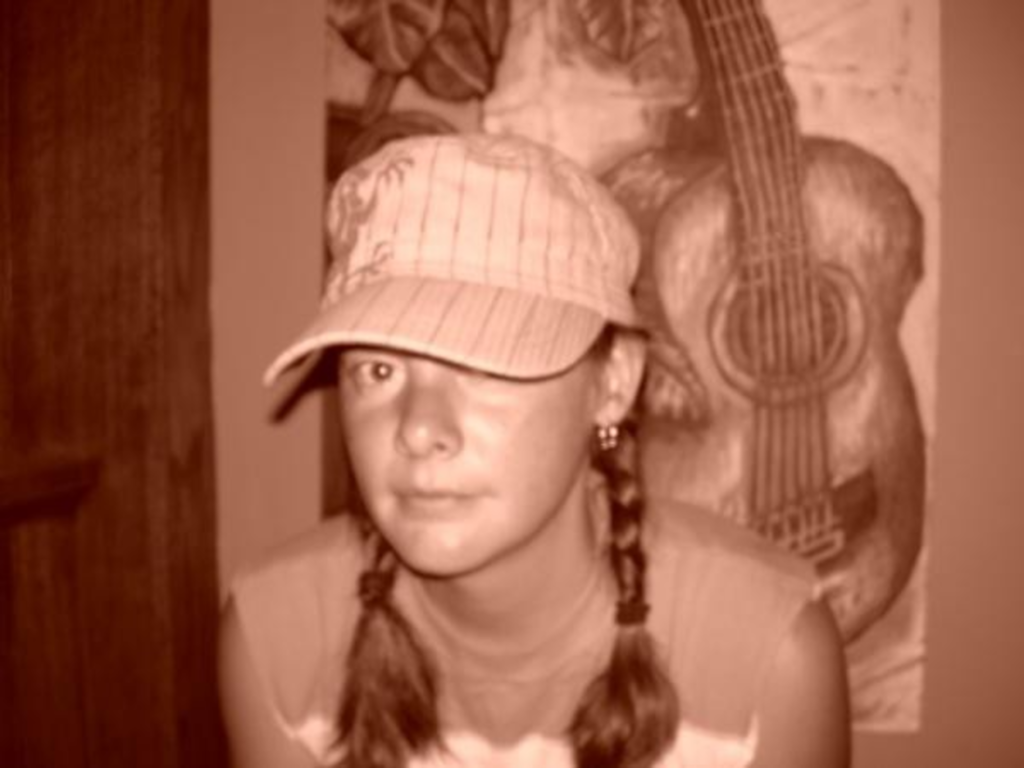 It was only a couple years ago that Heidi Phillips and her band Abileen recorded a full-length album only to break up as it reached completion. Take It All Back has since seen some hand-to-hand distribution, but much of Phillips’ best work has remained largely unheard.

That will hopefully change this year, as Phillips returns to local stages with a new band composed of former Abileenians Jeff McGinness (drums) and Danny Krause (formerly on bass, now on guitar) as well as Sunshine Destroyers bassist Calandra Ysquierdo.

“I’m playing out under my name so I can play whatever I feel like playing,” says Phillips, a former co-songwriter for Kansas City alt-rockers Frogpond. “I feel like I’ve got a large enough catalog that I don’t want to have to redefine myself anymore. I want to look at my body of work as a whole and embrace all those creative times.”

That means Phillips will be playing Frogpond songs, such as these two from the Art Alexakis-produced Count to Ten album.