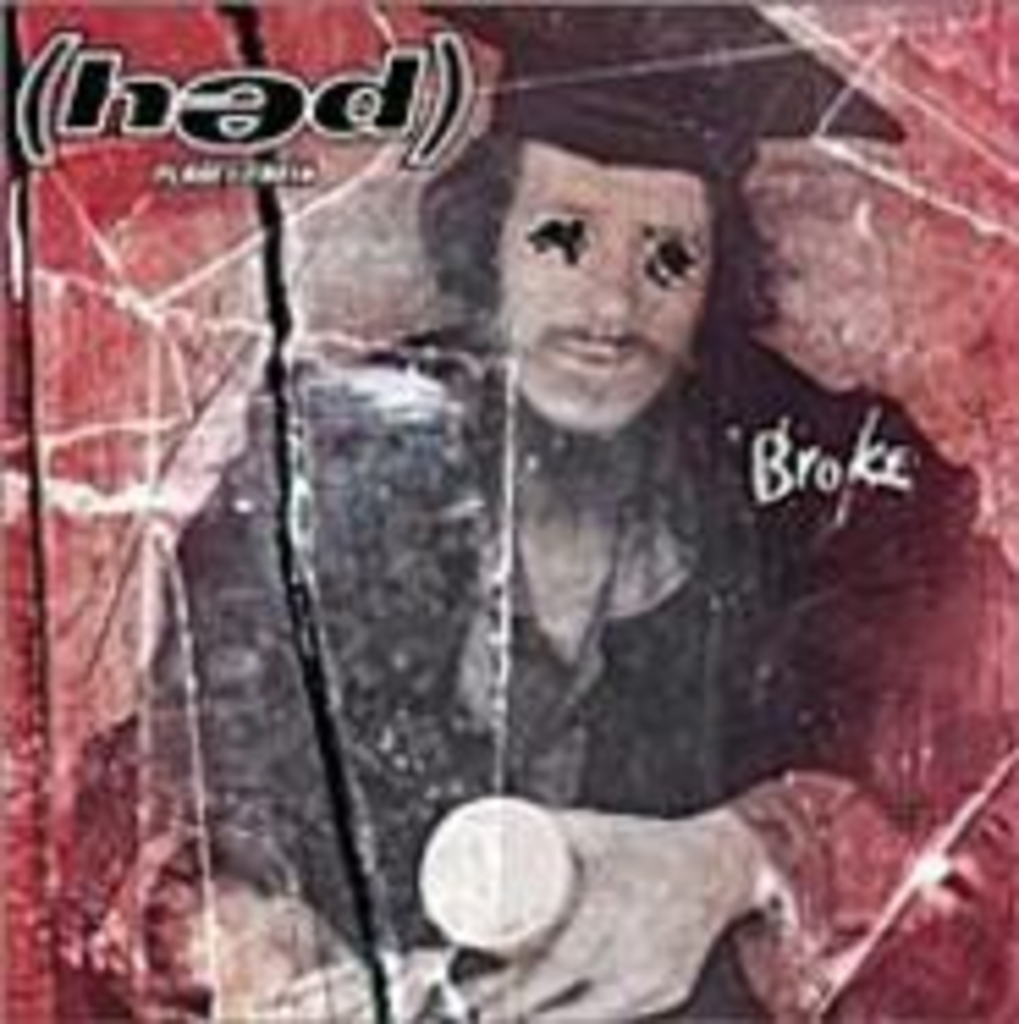 The main thing that sets (Hed) P.E. apart from the rest of the current crop of rap-metallers is that lead vocalist M.C.U.D is a talented enough rapper to conceivably earn a slot on a label such as No Limit or Aftermath if he had no band to front. Unfortunately, being a better rapper than Fred Durst is like being the prettiest girl in Tennessee, and even if he were a solo artist on a real rap label (which Jive hasn’t been in a long time), he still wouldn’t be the star. More than likely, he’d be hanging out with also-rans Nate Dogg, Fiend, and C-Murder, wondering why everyone giggles when they brag about their “dopeness.”

M.C.U.D has a flair for rhyming and creating an energetic vibe, but he doesn’t have much to talk about. Most of the record consists of late ’90s gangsta-ims that try to pass off misogyny, nihilism, and pot as a form of rebellion against the system. Typical lyric: I’m gonna drink my wine and smoke that weed/and fuck that hiney from behind ’til she screams.

In all fairness, there’s really nothing on the album that is shocking in these days of Marshall Mathers, and at least M.C.U.D. tries to inject energy into these clichés. As for his backup band, it’s funkier and tighter than average yet shockingly unable to come up with a sound, or even a single riff, that hasn’t been heard a million times in the past two years.

(Hed) does have its undeniable moments, and “Bartender” will probably end up on TRL between the new singles from Kid Rock, Christina, and Nelly. There’s no reason to think that demographic won’t eat this up in an attempt to be “hard” and “down.” I bet Carson Daly will think they’re “fresh.”