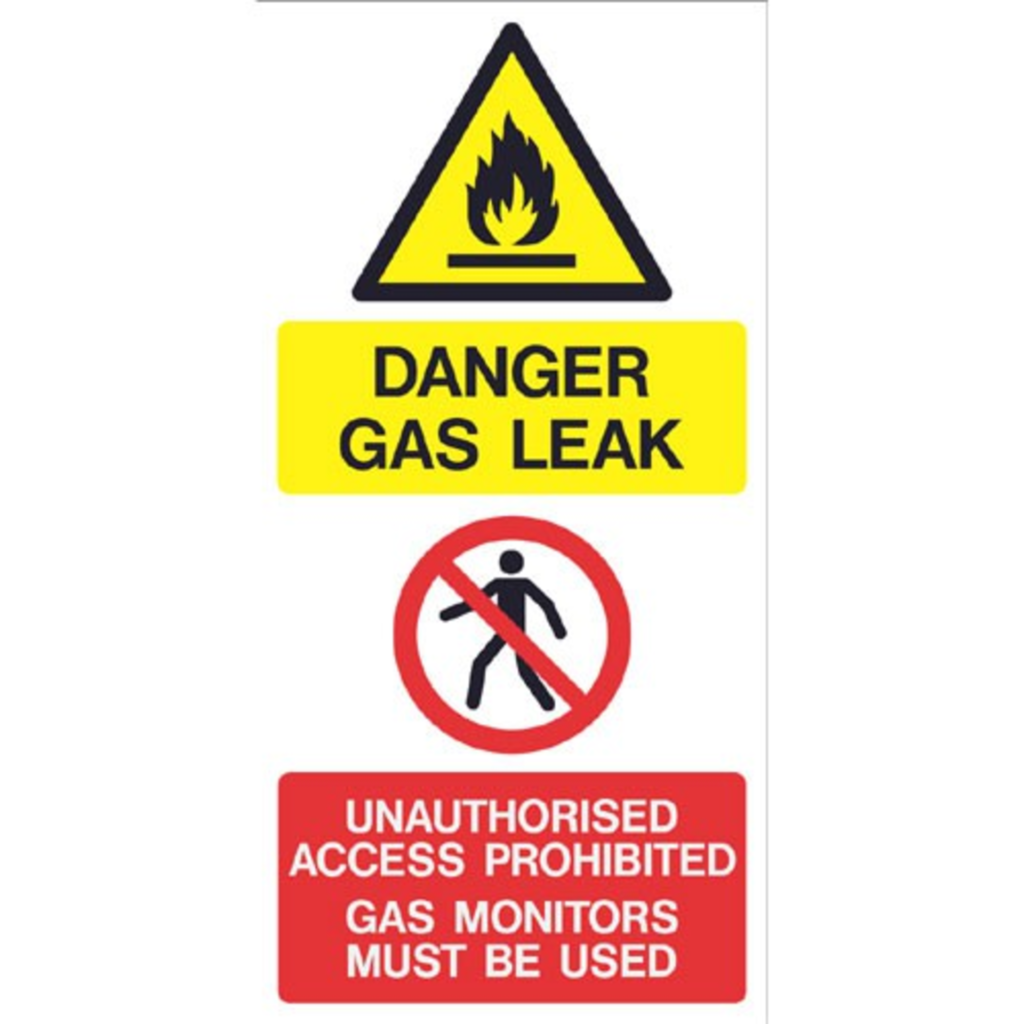 Going all the way back to 2006, people who live near Inner City Oil, a gas station at 31st Street and Cleveland, have complained of a heavy stench of gas hanging in the air. In recent news stories, residents report the smell is sometimes so pungent that it causes them to vomit or be unable to sleep.

In January, the Missouri Department of Natural Resources confirmed that the problem was caused by petroleum tanks from the gas station leaking into the neighborhood sewer system, and declared the area a Hazardous Substance Emergency. The MDNR instructed Zill LLC (the company that owns Inner City Oil) to take immediate action to remedy the situation. The company submitted a plan to do so, which was approved in March.

But since then, Zill hasn’t followed through on its promises. This has caused the MDNR to have to conduct air testing, replace sewer lines and pay for residents to stay in hotels, according to KSHB Channel 41.

The AG’s lawsuit “demands Zill take full responsibility for the leak, clean up and safety of affected residents. The suit also seeks to recover costs incurred by the state,” according to a release.

“Leaks from gasoline storage tanks pose a serious threat to the environment and to the people who live nearby,” Koster said. “This company should be held accountable for the damage done and the expense to the State for its emergency remedial action.”