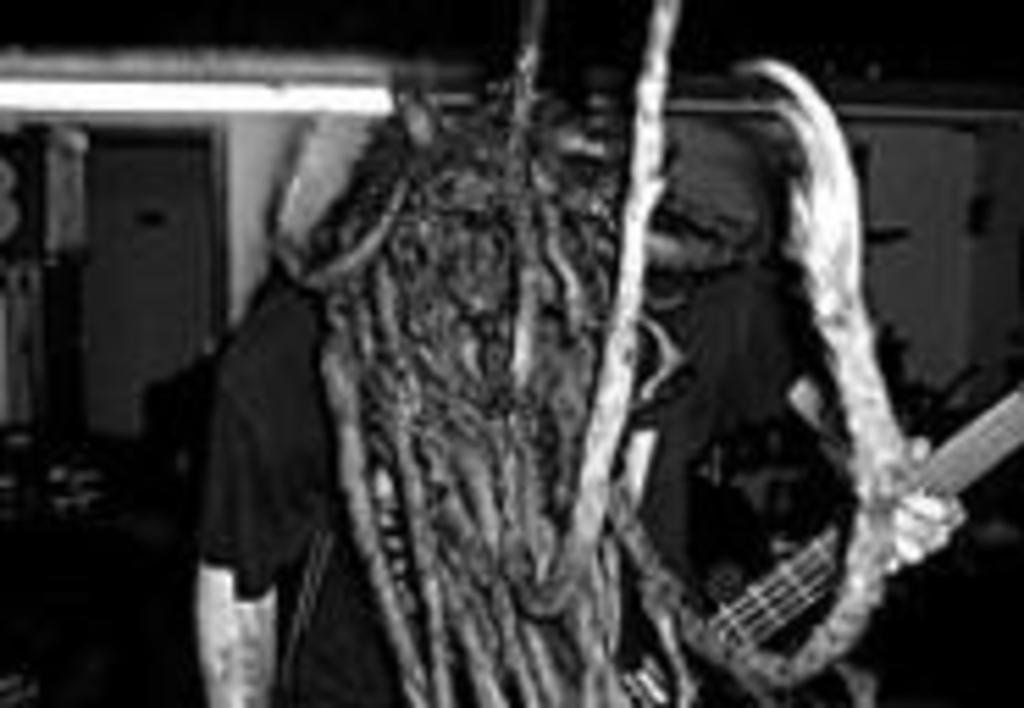 Moire sounds heavier than a wrecking-ball hailstorm on its albums. In concert, though, the band’s constant motion accentuates its concrete-cracking breakdowns. Moire’s members, two of whom sport dreads that could serve as rescue ropes for babies stuck in wells, bang their heads like overstimulated bobble dolls. The group has generously agreed to share secrets that could make soft-riffing sissies look like hard-hitting heavyweights.

First, would-be metal studs must draw Samsonesque strength from their massive manes. For maximum effect, guitarists and bassists should sweep the floor with their hair during their windmill moves.

“The longer the hair, the better the motion,” vocalist Waylon Callahan advises. “It cushions the neck, like shocks on a car.”

Callahan sports a close-cropped cut. Singers, especially those who play no instrument, are exempt from this exercise. Drummers also are excused from all whiplash-inducing choreography — seated headbangers don’t look especially impressive.

Moshers tend to expend extra energy during the slow yet savage breakdowns because it’s almost impossible to sustain sufficient intensity during the superfast shredding segments. Similarly, headbangers must choose an appropriate pace.

Headbanging isn’t without its risks. Moire guitarist J.D. Cantrell’s tuning knob once trapped one of Albright’s dreads, forcing the axman to stop playing and untangle his bandmate’s hair. Guitarist Ryan Clark’s guitar opened a gash in Albright’s forehead, a gory reminder of what can happen when an undulating hairy overhang impairs vision.

On the other hand, dizziness is a nonfactor for hard-rock skull spinners, many of whom will probably puke after their performances for unrelated reasons.

“Get really drunk before you play,” suggests Cantrell. “That way, you’re already disoriented, and it won’t make a difference.”