Head on up to Gladstone tonight for Rollin’ Coal Truck Night and oh no what is ‘rollin’ coal’? 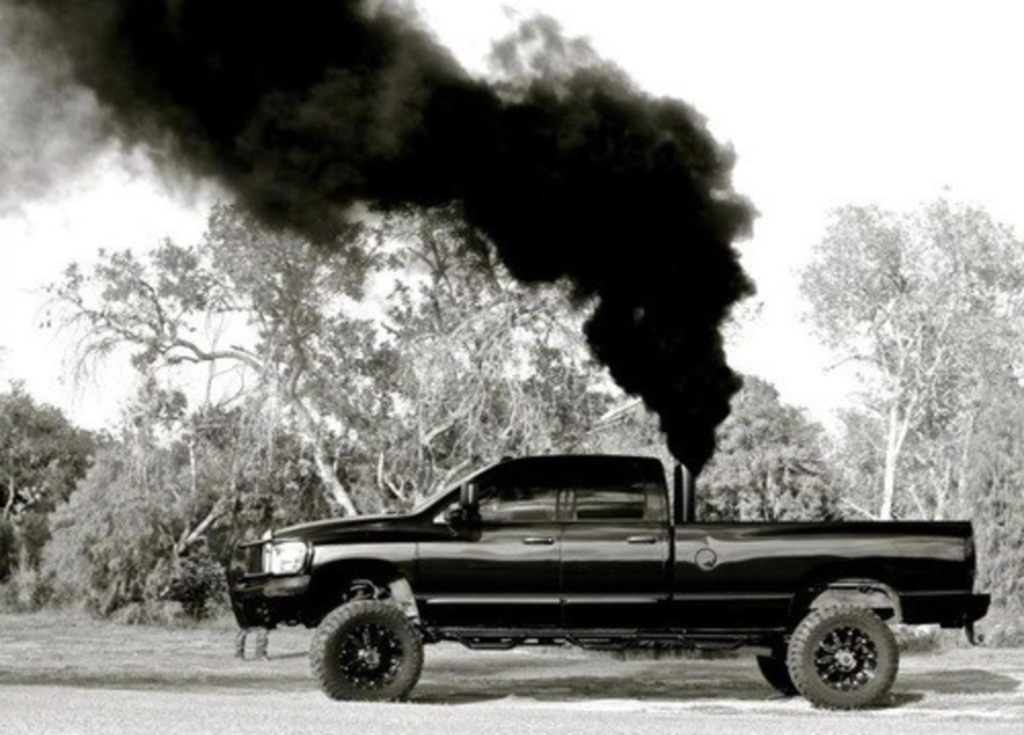 People who don’t believe in climate change are wrong, but not necessarily dumb. (They’re probably dumb.)

People who “roll coal” — that’s a different story. “Rolling coal” is one of the dumbest acts yet invented by human beings.

In case you’ve not yet come across this deeply American phenomenon, here’s a 50-second video for you:

https://www.vocativ.com/embed/89277/
Basically, people rig their diesel truck engines to blow big black clouds of smoke into the air, and sometimes directly at people. Ideally they blow the smoke at libtards driving Priuses or riding bikes, because rolling coal is also a statement against environmentalism. According to Vocativ, which has a nice introduction to coal-rollin’ here, people will spend anywhere between $1,000 and $5,000 to modify their trucks for this purpose. Whoever’s truck blows the most coal is definitely not gay.

This is anti-intellectualism arriving at its logical conclusion. These people resent the movement to save the planet they live on because they think the people who support that movement think they’re smarter than them. So they strike back in opposition by literally poisoning the air everyone breathes. The only thing that could be more extreme is if these people funneled “rolled coal” directly into their lungs, thereby killing themselves.

Anyway. Dumb stuff that probably goes on behind a Kum n’ Go in Nodaway County, right?

Rollin’ coal is actually illegal, according to the EPA (see “Defeat Devices”). There are pretty good reasons for that. Thirty percent of childhood asthma is caused by air pollution, and diesel exhaust is one of the nation’s top sources of toxic air pollution.

Why is this car dealership promoting this terrible activity? We placed a call to Gladstone Dodge this morning and got ahold of a guy named Troy. We asked if he was concerned that law enforcement might crack down on the event for emissions violations. He was not concerned.

“I don’t know why people have a problem with this event — we do events every month,” he said. “One is Jeep Appreciation Night, where Jeep is here. Last month we had Hot Rod Night, where everybody brought their hot rods out. This is one where we have a lifted truck, a monster truck. I don’t really know much about ‘rollin’ coal.'”

Then why does the event’s invitation call it “Rollin’ Coal Truck Night”?

“I think the advertising agency we hire came up with the name,” he said. “We’re not trying to kill the environment. I know some of our neighbors out here don’t like us because our events sometimes get loud, so maybe that’s the problem.

“You’re welcome to come on out tonight, take pictures, whatever,” Troy added.

We have a previous engagement, unfortunately. But any readers who do attend, please send us your pics and reports.