‘Head of spirit’ at UMKC says age led to her firing 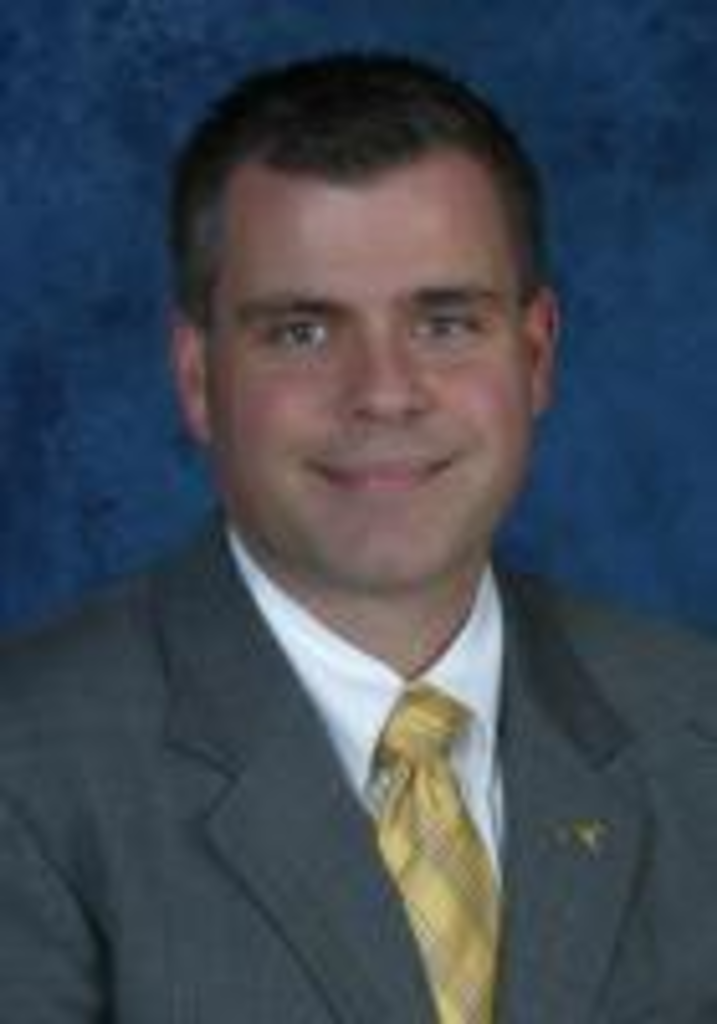 A lawsuit filed by the former “head of spirit” at the University of Missouri-Kansas City accuses the Athletics Department of age discrimination.

Tim Hall, the director of the department, fired Theresa Freeman in October 2007. Freeman, who is 47, went to work at UMKC in 2001. Freeman says Hall screamed and yelled at her a month before her dismissal.

Hall became athletic director in 2007. Freeman’s suit notes that he fired basketball coach Rich Zvosec, who was also born in 1961, shortly after taking over the department.

Hall was 35 when joined UMKC. In his basketball memoir, Birds, Dogs and Kangaroos, Zvosec makes a dark joke about being fired by a guy who sold paint at Sherwin-Williams well after Zvosec had accepted his first head coaching job. Zvosec’s replacement, Matt Brown, was 37 at the date of his hire.

Freeman’s lawyer did not return a phone call.

“UMKC is committed to providing a positive work environment, free from all forms of discrimination,” the university says in a statement. “As a matter of procedure, we do not comment on disputed claims or matters in litigation.”