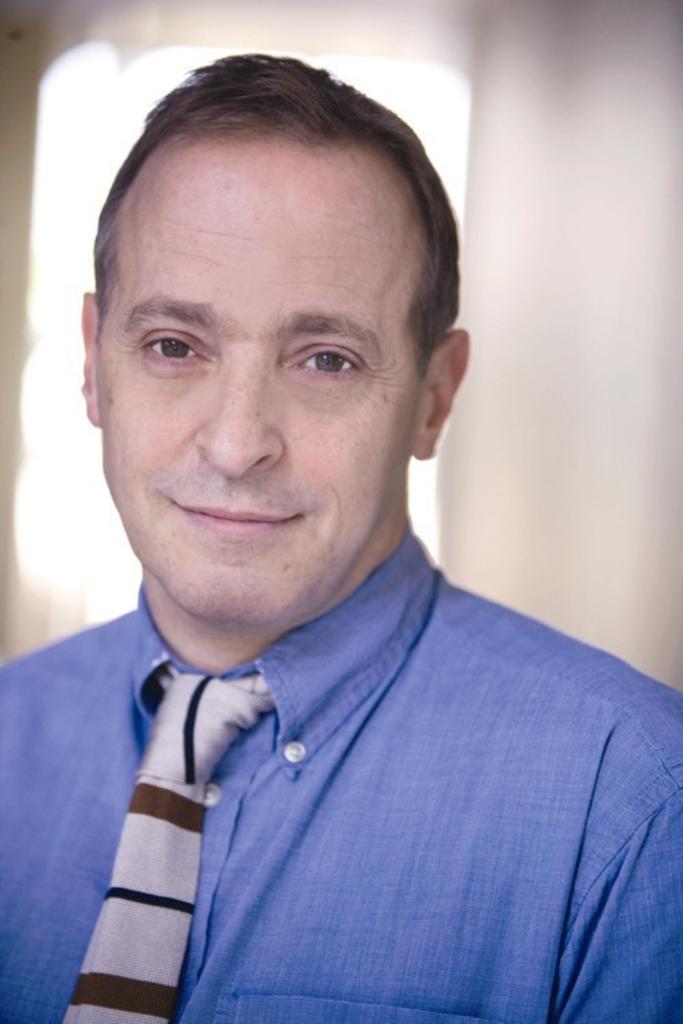 There’s nothing all that funny about a grocery trip to Costco with your brother-in-law — unless, of course, you’re the humorist and writer David Sedaris. That would mean that (1) instead of tossing standard items into your cart, you’d be lugging a monster box of condoms, because you’d feel compelled to give out small party favors at your book signings; and (2) you’d then become paranoid that said condoms were a dead giveaway to fellow shoppers that you and your brother-in-law were lovers, because the only other item you’d procured was a gigantic carton of strawberries. But turning the most benign experiences into bizarre encounters is exactly why Sedaris is a darling of the literary world. He not only is blessed with a family that would make any essayist jealous (his sister is Amy Sedaris of Strangers With Candy fame), but he also can be outrageous and self-deprecating — in the same sentence. Sedaris gives a glimpse into his one-of-a-kind psyche when he appears at the Lied Center (1600 Stewart Drive in Lawrence, 785-864-2787) at 7:30 p.m. Tickets are $16 to $19 for students and $32 to $38 for adults. See lied.ku.edu. Complimentary condoms may or may not be included.