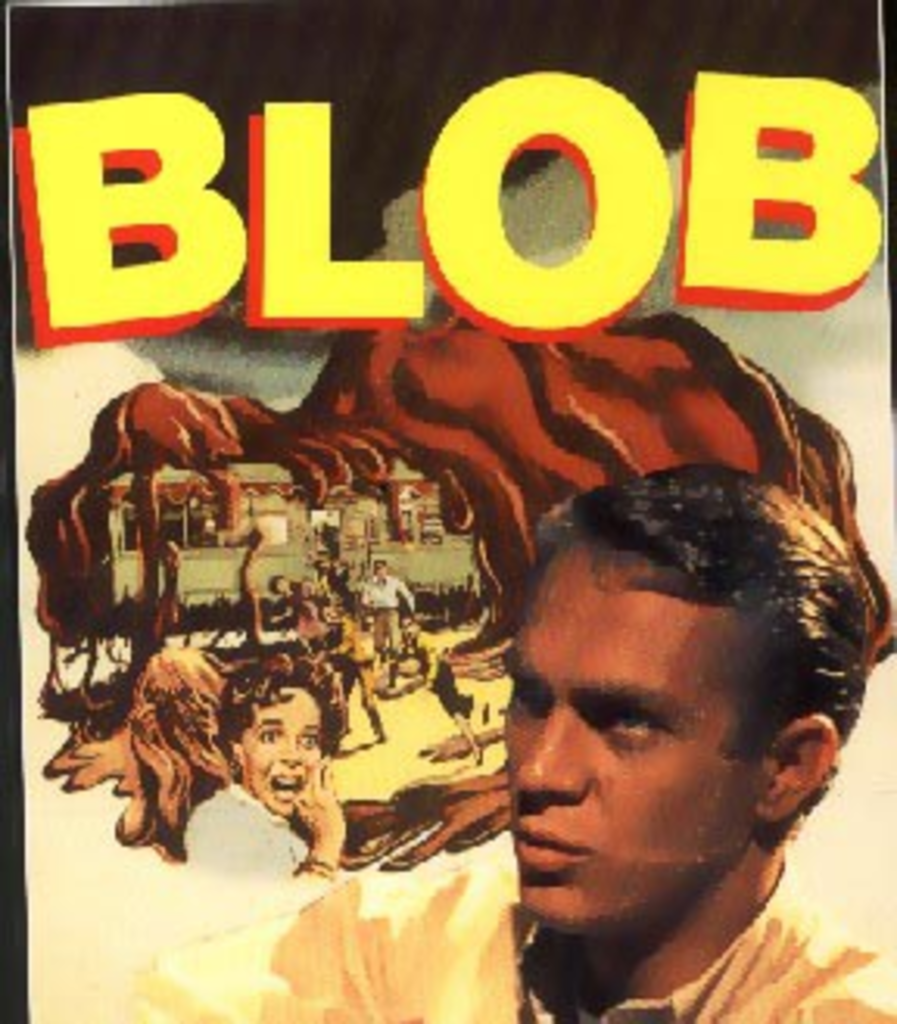 Before Kevin Bacon got kebabbed at Camp Crystal Lake, before George Clooney fended off killer tomatoes, before Jamie Lee was crowned the Queen of Scream, there was Steve McQueen. Yeah, you read that right: Steve freaking McQueen. Before he was Capt. Hilts, Bullitt or Thomas Crown and before he became the very embodiment of cool, he was just another aw-shucks Midwestern boy trying to make time with his best girl, Aneta Corsaut (future steady of Mayberry’s Sheriff Andy Taylor), when the two of them answered the call to save their small town from the creeping crud in 1958’s camp classic The Blob. Gasp at the slow-moving action. Thrill to the slimy terror. Marvel at how this earnest dweeb would steal Ali MacGraw from Robert Evans just a decade and a half later. The Blob screens today at 2 p.m. at the Kansas City Public Library’s Waldo Branch (201 East 75th Street, 816-701-3486); admission is free.