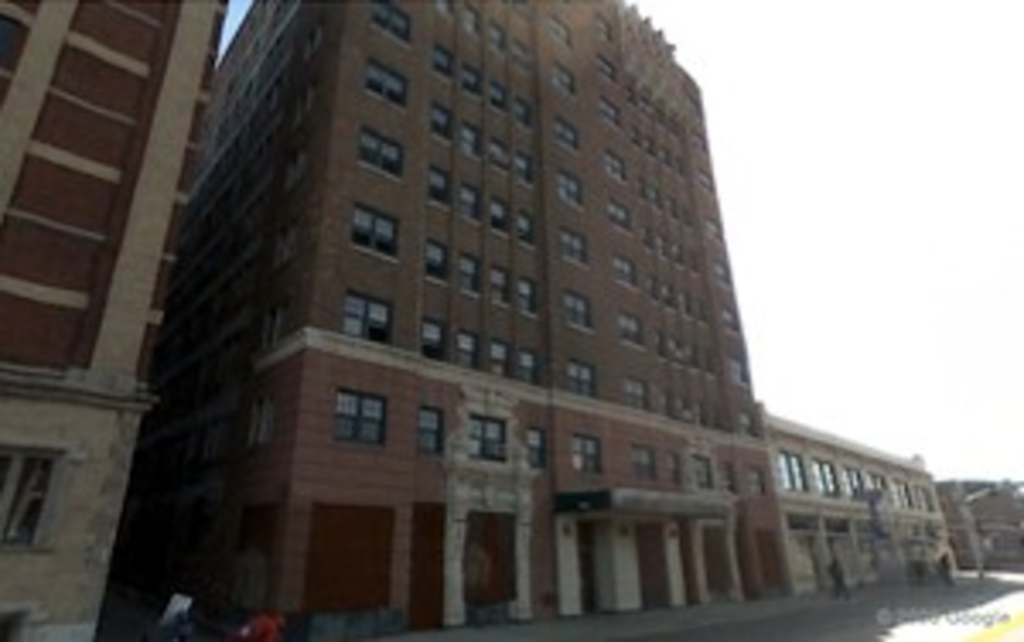 A developer who bought Hawthorn Plaza, the Main Street apartment building known for frequent police and ambulance calls, wants additional public assistance to fix up the place. But he’s run into opposition from the tax collector.

Fischer was hoping to tap into the 43rd and Main Tax-Increment Financing Plan to pay some of his redevelopment costs. Created in 1994, the TIF plan originally subsidized H&R Block expansion and the construction of an Office Depot.

But Jackson County, the Kansas City, Missouri, School District and the Kansas City Library presented a letter to the TIF Commission today stating that enough was enough.