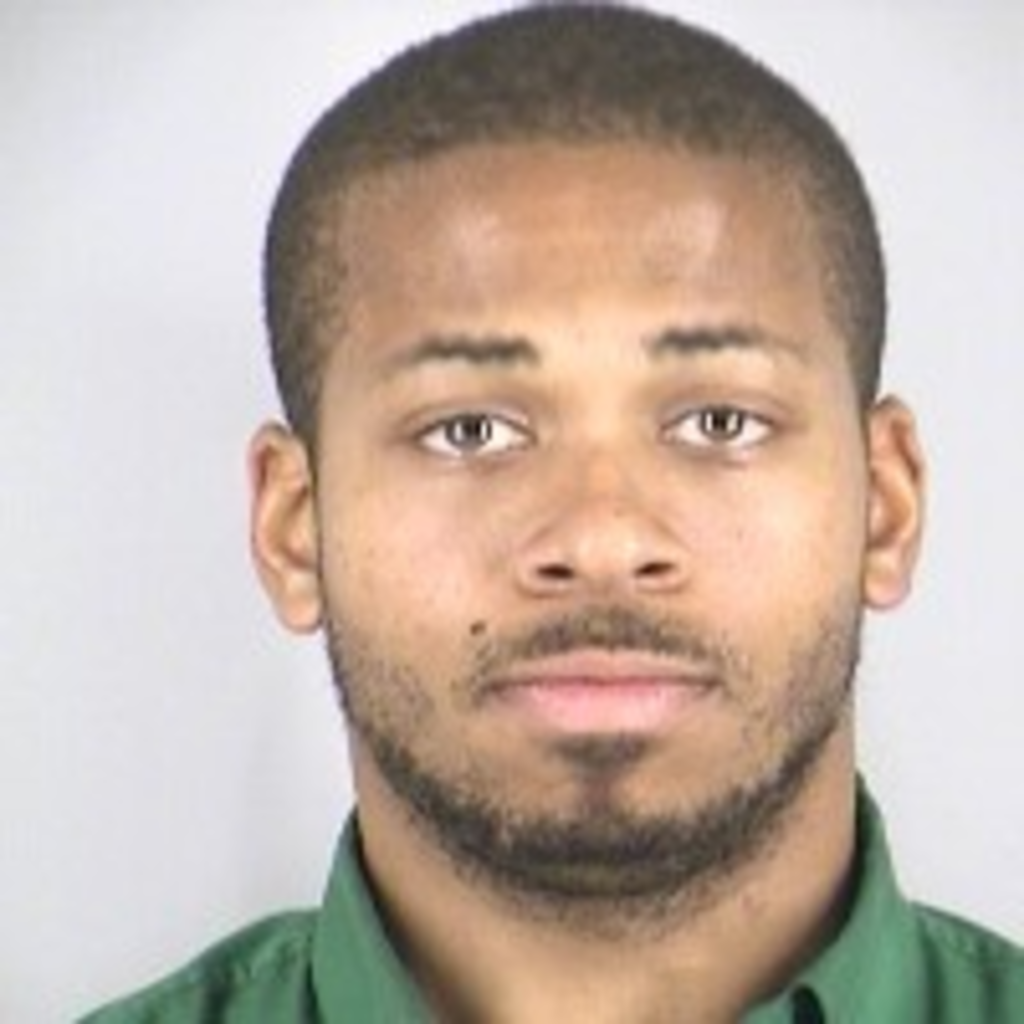 Kansas City’s worst pick-up artist is at it again. Kansas City police say Edward Blakley is suspected of showing his one-eyed trouser snake to three women in the past couple of weeks, and the cops are looking for others who may have gotten a peek at his joystick.

Blakley, 27, is becoming a local urban legend. Last week, Blakley was accused of intimidating a woman and filing a false police report to try to get a 41-year-old woman’s information. See, Blakley gave his phone number to the woman in a QuikTrip parking lot in on Wornall (worth a shot, I guess). But a Lothario Blakley was not.